Bank failures and the lessons they offer 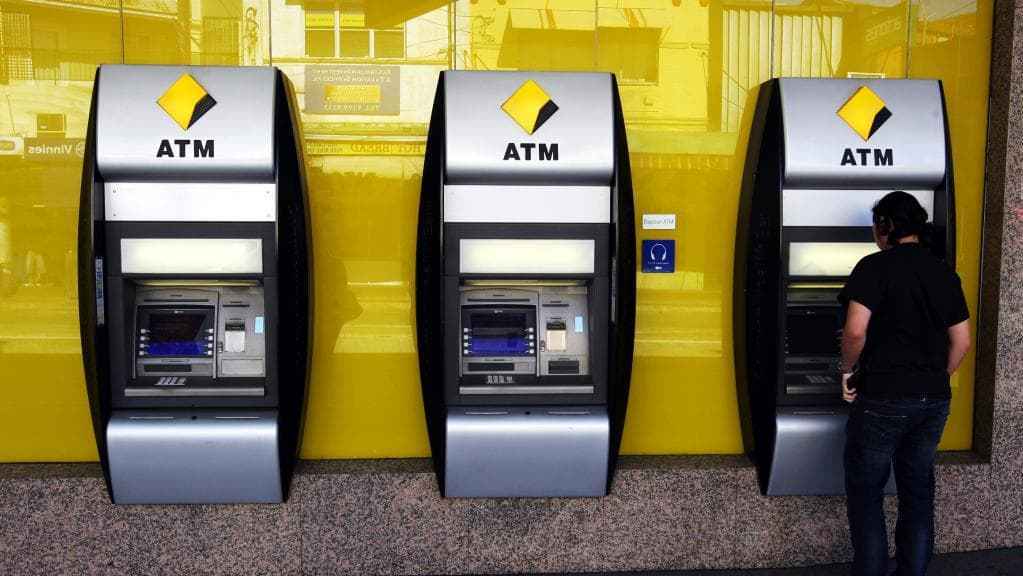 In February 2002, Saambou bank, then South Africa’s seventh largest bank, collapsed. It all started with an announcement by ABSA, on 15 January, of significant losses in its microlending subsidiary Unifer. Saambou had a similar clientele to Unifer and a run on Saambou started that wiped out 20 percent of Saambou’s deposits within five weeks.

The collapse of Saambou triggered other runs. Within a few weeks South Africa’s fifth largest bank, Board of Executors, had failed too. In the end, twenty-two banks closed, half of the total number of banks in South Africa and 10% of the banking sector by size.

The Reserve Bank chose not to bail out these banks. Instead, as it was concerned about higher inflation because of an exchange-rate depreciation, the SARB raised interest rates as the crisis unfolded. This is surprising and, in retrospect, given that it was a pure liquidity crisis and that all the affected banks were solvent and well-capitalised, probably the opposite of what they should have done.

For his first chapter, Havemann investigated the collapse of Saambou. Measured by the number of bank failures, the 2002/3 crisis is the most significant banking episode in South African economic history. It has hardly received any attention. Havemann uses sophisticated econometric, survival analysis and machine-learning techniques to ask why certain banks failed following Saambou’s collapse and others remained afloat. Short-term funding and wholesale funding seem to strongly predict the probability of failure. It is also consistent with evidence in other settings. He also finds that banks that were already seeing a decline in deposits were more likely to fail.

One important question Havemann asks is whether these results help to explain future bank failures, like African Bank and VBS Mutual Bank? His evidence suggests so. When the same variables are used with more recent data, a very high likelihood of failure is predicted for both of these banks before they collapse. Had his model been available earlier, the warning signs for investors could have been obvious. 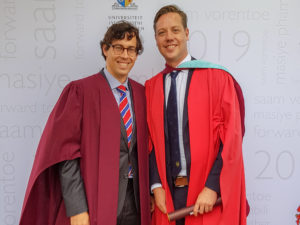 Havemann’s second chapter asks a simple question: Why did the 2008 global financial crisis not affect South Africa’s bank sector as it did banks in the US or Europe? Many preconditions were similar. Leading up to the 2008 crisis, South Africa experienced a long economic boom with low inflation; between 2002 and 2007, economic growth averaged 4.6%. While inflation was low, credit growth was strong. These were the perfect conditions for a financial crisis and yet it never happened. Havemann concludes that South Africa’s banking supervisor, perhaps because of the bank crisis in 2002, realised that the credit growth is overheating and raised capital adequacy levels. Havemann shows that this policy constrained credit extensions and consequently dampened the effect of the financial crisis when it did hit. Although asset prices did slow as a consequence of the crisis, ‘there was no disorderly collapse in any major market’.

The higher capital adequacy levels clearly protected South Africa from another banking collapse in 2008. But the stricter regulations may have also prevented the rise of new banks, and thus competition in the sector. There is thus an apparent trade-off here: a safe but expensive banking sector or a more competitive but perhaps riskier sector.

Whereas the Reserve Bank made a series of errors in dealing with the Saambou crisis, the African Bank crisis was dealt with much more appropriately, the subject of Havemann’s third chapter. A choice was made to ‘bail in’ African Bank, a mechanism by which the claims of creditors can be wrote-down during the bank resolution process. It is, in short, a way to share the costs of a bank failure between creditors and government. In the case of African Bank, Havemann argues, this strategy was successful. ‘A failing bank could be partly recapitalised through imposing losses on creditors. Appropriate complementary actions, such as discretionary liquidity restrictions and market-making facilities for short-term paper arguably mitigated further spill-overs. The African Bank experience suggests that if carefully implemented, bail-in can support a bank resolution that shares the financial burden between strained fiscal authorities and creditors.’

As new banks like Discovery Bank, Bank Zero and Tyme Bank open up, understanding when and how banks fail, and what the appropriate government response should be, is a matter of increasing importance. Not all banks fail the same way. Governments should respond differently.

In September 2018, when reflecting on the global financial crisis of a decade earlier, Ben Bernanke, Timothy Geithner and Henry Paulson Jr wrote: ‘For those working to keep our financial system resilient, the enemy is forgetting.’ Like Roy Havemann, we should do more financial history in South Africa, if only it is to not make the same mistakes as before.