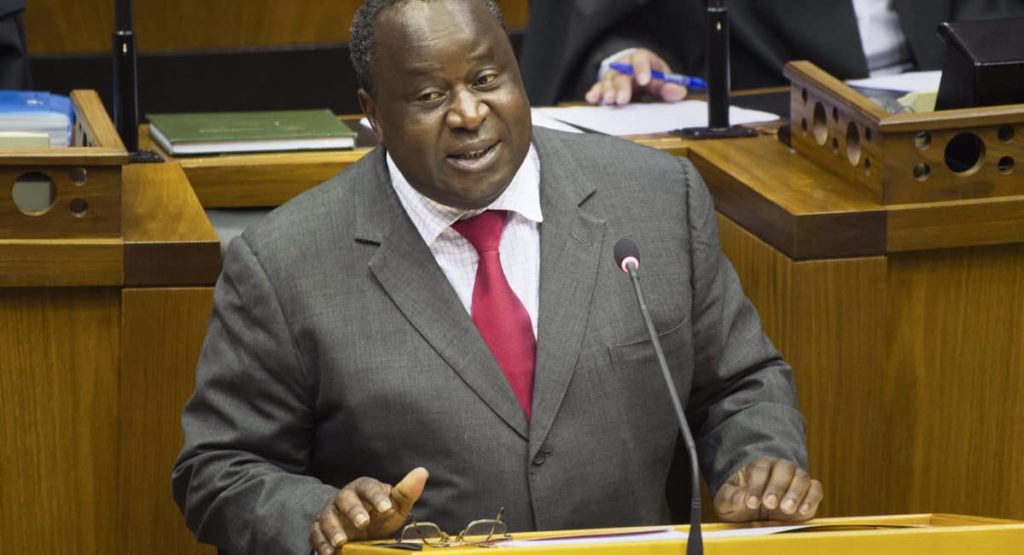 Whereas the State of the Nation is the president’s shopping list, the budget tells you what you eventually get to buy. And South Africa’s shopping basket is at barebones levels.

Under the circumstances, Minister Tito Mboweni has done well to present a transparent if sober look at the state of South Africa’s finances. But the circumstances matter. Eskom is in crisis – and needs significant support. The R23 billion that Mboweni promised for the next three years would not even be enough to cover its debt payments. Eskom needs a major overhaul. Let’s hope that the new Chief Reorganisation Officer tasked to oversee the change will have enough political capital to cut the wage bill and split the entity into three separate parts, privatising those components which are still solvent.

The Eskom bomb is just the latest in a series of shocks the Treasury has had to face the last few years. Last year it was free higher education. Estimates by scholars in the Economics department reveal that the budgeted amounts for NSFAS was not even enough for what is likely to happen when the system kicks into gear – far more students are likely to rock up at universities, expecting free higher education (including accommodation and subsistence). Given that only 12 in 100 kids that start school eventually pass matric with exemption to go to university, this massive cost – which required an additional percentage of VAT last year – will be borne by all consumers in South Africa but will only benefit a few. What most students wouldn’t want to admit is that this is blatantly unfair. The VAT paid by 88 adults who could not go to university (because of a poor school system) will now pay for the university education of the lucky 12, all of whom are more likely to get a job and a nice salary afterwards. There is no such thing as a free lunch, Milton Friedman once said. The same is true for higher education.

What has become palpably clear, and what the Minister has acknowledged in this year’s budget, is that we cannot just reallocate expenditures all the time and hope that that will fix our problems. We need growth. Solid economic growth. Growth means that we produce more things, which we can sell locally and internationally. It means that more people work and those that do work do so more productively. That means they earn higher salaries and pay more taxes, which boosts government revenue and allows us to pay for previous expenses (debt repayments) and current priority projects (like Eskom and free higher education). If we grow rapidly, we can also pay for the things we desperately need but just cannot afford right now: smarter infrastructure to cut commutes, health care that is more accessible and affordable, maybe even a Basic Income Grant (BIG) that will allow the poorest among us to escape the tragedy of poverty. And yes, even perhaps free higher education for all, with big, shiny new university campuses where we can build the future society we want.

But none of those things are possible without economic growth. We need the brightest minds in society to think about how we achieve that – and to propel the businesses that make it happen – and the rest to stop dismissing economic growth as if it is some pariah we need protection from.

China and India, most recently, but also Ethiopia and Rwanda show us the way. Make no mistake, economic growth brings its own challenges, like environmental sustainability and inequality. But for the poorest, those problems pale in comparison to not having food to eat tonight – or a shopping list of needs but no budget to pay for it.

* A shortened version of this appeared in Die Matie student newspaper.