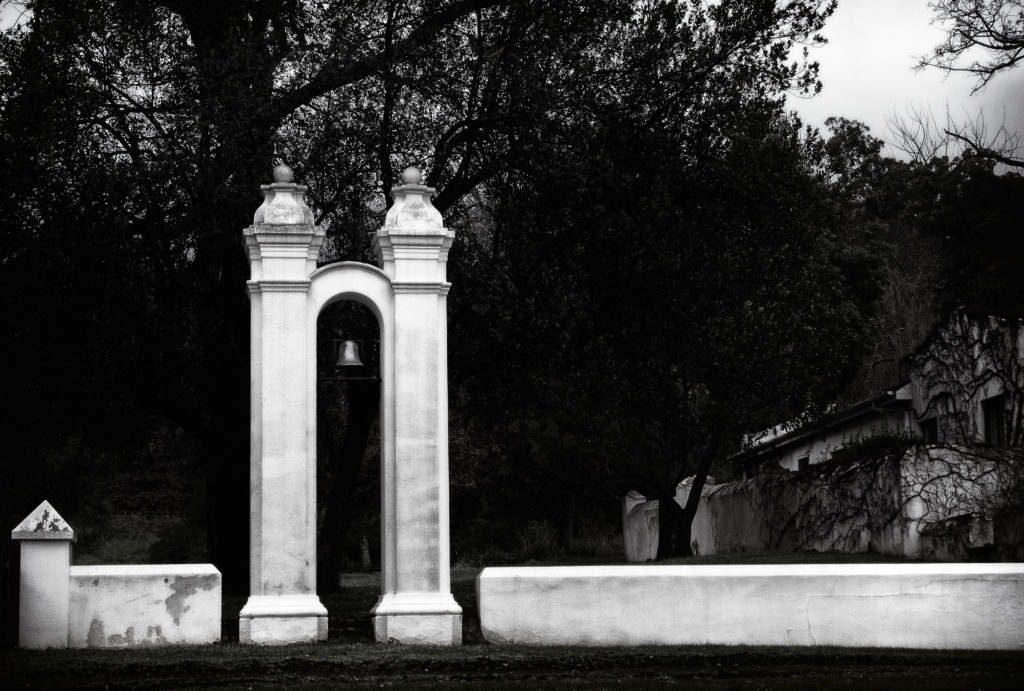 One of the most exciting projects that I am currently involved in is the transcription of the British Cape Colony’s slave emancipation records. In 1834, more than 780 000 men, women and children were emancipated from their slave status across the British Empire. An estimated 36 000 of them resided at the Cape. In a large project, funded by the National Research Foundation,the Elite Fund at Stellenbosch University’s Faculty of Economic and Management Sciences and the Andrew W. Mellon-funded Biography of an Uncharted People project, we* have transcribed the emancipation record of each these former slaves. Several students are now working on understanding their life trajectories before and after emancipation; PhD student Lisa Martin hopes to match these records to other sources, tracing the economic mobility of the former enslaved across time. Postdoc Kate Ekama will investigate the process of compensation payments to the former slaveholders. As more data becomes available, more questions will be tackled.

One of the most vexing questions, though, is why slavery persisted as an institution for so long? Why did slaveholders not opt for wage labour when slave prices were high, for example? One answer has to do with the fact that slaves were not only used as labourers on farms, but also as collateral in the informal financial market of the time. Emancipation was therefore a large negative shock to slaveholders, not only because they ‘lost’ a reliable source of labour (even though almost all slaves continued to work on farms for another four years following emancipation), but because they were affected by a sudden shock to their collateral.

In a new working paper with Igor Martins, a PhD student at Lund University, and Jeanne Cilliers, a postdoc at Lund, we test how emancipation affected slaveholders’ longevity. We can do this because we have detailed genealogical information about many of the slaveholders. The additional advantage about genealogical information is that we also have information about their children and grandchildren, and we can thus test whether the emancipation ‘shock’ persists across time. Because we have information about both the value of a slave at the Cape and the value of the same slave in London – where compensation had to be claimed – we can use the difference in the two values as a way to make a causal inference. Our results show that slaveholders who received a lower share of compensation lived shorter lives. Their children were also more likely to die young. We find no effect on the third generation.

There is much more to learn about this tragic period of South African history. We are committed to making all the transcribed records publicly available, opening a portal into a world that has hitherto been largely inaccessible to the public. The first step to address the injustices of the past is, I believe, to open it up for examination, research and reflection. This project is one attempt to do so.

*This would not have been possible without the dedicated efforts of Hans Heese, retired archivist and expert on Cape slavery.