When not to buy a house 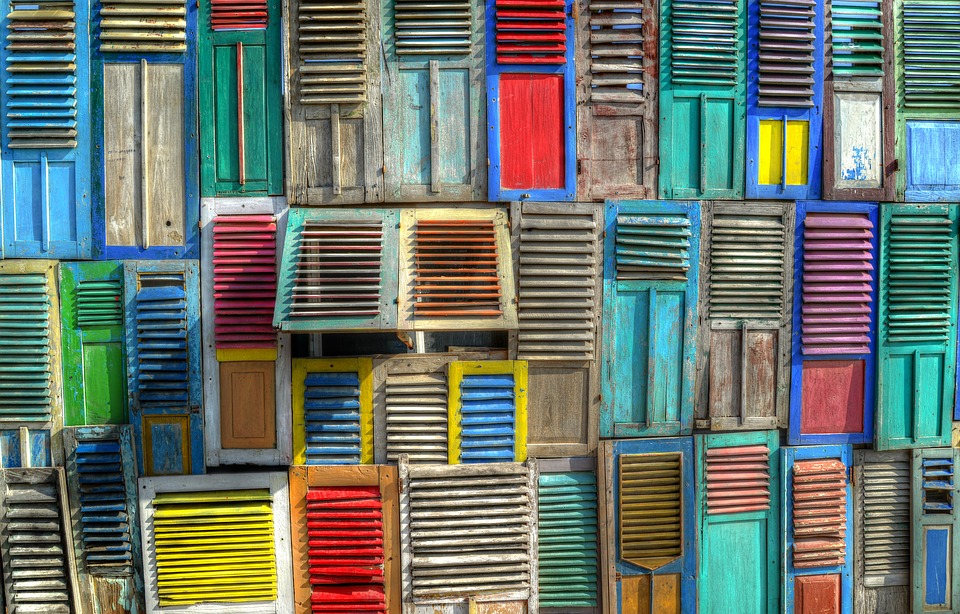 Economists now know that humans are not rational agents, maximising our utility every moment of every day. We make poor decisions, often choosing the less efficient outcome – and often do so predictably. We don’t want to give up something even though we’d be unlikely to buy it at that same price (loss aversion effect). We tend to overestimate the likelihood of events which we recall easier, which can be influenced by how recent the memories are or how unusual or emotionally charged they may be (availability heuristic). We place a disproportionately high value on objects that they partially assembled themselves, such as furniture from IKEA, regardless of the quality of the end result (actually known as the IKEA effect). Wikipedia now lists 116 different types of decision-making behavioural biases.

These predictably irrational behaviour has spawned an entire subfield of economics – behavioural economics – which has been applied to all sectors of society, from high finance to, well, whether we buy a half-built cupboard from IKEA.

But sometimes our behaviour is affected by our biology rather than psychological biases. When we are hungry or tired, we make poorer decisions. One influential study used court records to show that people are less likely to get bail just before lunch, when the judge is more likely to be hungry. This should not happen in a world of utility-maximising agents.

It is perhaps not all that surprising that being hungry or tired affects our decision-making ability. The age-old wisdom of ‘sleep on it’ exists for an obvious reason. Yet economists are increasingly finding that things we may never have considered to be important when making decisions – real-world, important decisions – may matter, a lot. Consider the outside temperature. You may be reading this column on a particularly hot autumn day. Your job may be to vet applicants for a new programme in your company. You’re sitting indoors, in an air-conditioned office with a view of an urban park. Despite the warm weather outside – a hot 35 degrees celsius perhaps – you’re not feeling any of it in your cozy office. There should be no reason that the temperature outside should affect who you select into the programme, right?

Actually, it does. Even though you don’t know it, the outside temperature, and the variation in it, affect your decisions. That, in short, is the remarkable finding of a new paper published in the American Economic Journal: Applied Economics. The two authors, Anthony Heyes and Soodeh Saberian of the University of Ottawa, use 207 000 immigration case files compiled over a four-year period by 266 immigration court judges at the 43 Federal Immigration Courthouse locations spread across most major cities in the United States to assess whether the outside temperature affects the likelihood of success of an immigrant’s application. The warmer the outside temperature (and the larger the variation) the higher the likelihood of asylum rejection.

The authors do a lot of things to convince the reader that this result is not just random. They employ sophisticated econometric procedures, controlling for various possibly confounding factors. They exclude outliers. They exclude California. They test whether the effect works through air pollution. They even take a completely different dataset – that of parole hearings in California – and find parallel results. Whatever they do to the data, the result holds: a higher temperature leads to a higher likelihood of application rejection.

What makes this result so startling is that these judges work in conditions that would generally be considered excellent. As the authors note with some exasperation: ‘If experienced, professional judges, working in an environment in which they are protected from outdoor temperature with high-quality climate-control technology, are as subject to influence as our analysis suggests, what should we think might be the impact of temperature on the wider population of agents (consumers, investors, managers, etc.) making diverse decisions with long-lasting implications for welfare?’

Some people are more likely to be affected by temperature. Their results show that ‘consistent with some existing studies of temperature susceptibility varying by gender the effect is particularly pronounced for female judges’. (Almost 34% of judges are female, a large enough sample to find a statistically meaningful difference.) Why that might be, or how to mitigate it, is unclear.

More importantly, what we do with this knowledge is not entirely clear. Are we more likely to act on unsolicited email or phone scams in warm rather than cold weather? Should we check the weather before we decide on our next board meeting, or build our headquarters in pleasant Pretoria rather than the humid Durban? Should we plan to view that house we intend to buy in autumn rather than on a hot summer’s day?

Research like this exposes not only the multi-faceted ways that humans sometimes decide, but also points to something much larger: the unpredictable costs of climate change. As the authors remark, as world average temperature rise, so are the frequency of very hot and very cold days. ‘Understanding the full set of social and economic outcomes that extreme temperature can influence is crucial to forming a measured view of the implications of such climate change. That outdoor temperature can have a large, significant and apparently robust effect on indoor decisions, even when subjects operate in a climate-controlled setting, has potential for how we think about the links from climate to human well-being.’

How humans make decisions is the central question in almost all of the human and social sciences. It matters to salespeople, teachers, politicians, coders; basically, anyone that interacts with people or would like to influence their behaviour. As we expand our knowledge of the factors that affect our decision-making, we will hopefully be able to build more equitable and efficient systems that mitigate against people’s worst biases.