How to permanently escape poverty 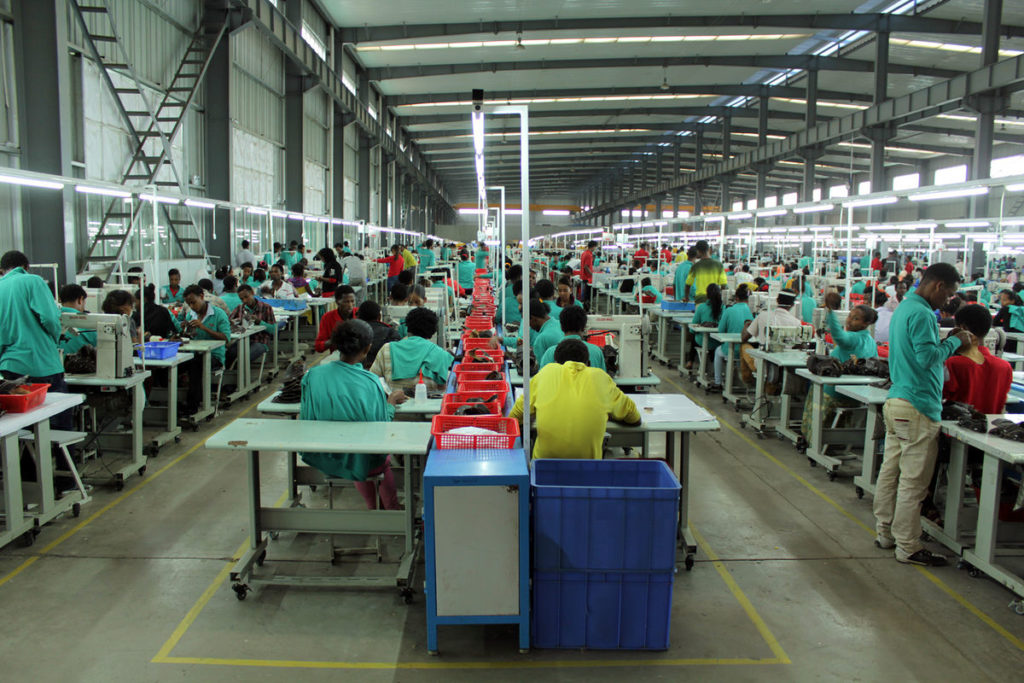 What is the best way to help someone that live in poverty? Is it a hefty hand-out, giving her a job or something entirely different? These questions are at the heart of what development economists want to know. And not only development economists: politicians often purport to want to implemented policies to benefit the poor. But which policies are most likely to have the biggest effect?

One prominent school of thought has emerged in the last decade with a simple answer: give people more cash. Individuals know what is best for themselves, these scholars argue, and paying them a large lump-sum amount will naturally allow them to improve their lives according to their own preference set. Some may invest it in educating their children (a pension plan for many in the developing world), others would like to start a business, and others may use to pay off crippling debt, purchase a house, or improve the nutritional value of their food (improving health). Perhaps some will spend frivolously, but the net gains, on average, will be large.

Much of the evidence for this line of argument has come from studies that use randomised control trials (RCTs) in developing countries. An RCT would take all the people in a village, to give one example, assign half of them randomly to be in the treatment group and the other half to be in the control group. This is usually done with the flip of the coin to show that it is completely random. The treatment group would then receive the ‘treatment’, like getting a $300 lump-sum payment. The impact of the policy would be measured by comparing the incomes, wealth or health of individuals after a month or a year to those individuals in the control group. If those individuals in the treatment group are better off than their control group counterparts, the researcher can causally claim because of the random assignment, that the lump-sum payment had an effect.

Several studies do exactly this. And they find large effects in the short run. In Northern Uganda, a programme giving women $150 grants and basic training yielded large income gains after 18 months. Grants of cash to entrepreneurs in Sri Lanka, Ghana and India led to increases in earnings one year later. Cash grants to poor farmers in Mali raised incomes one to two years later. And cash transfers in Kenyan villages led to increases in assets but no impact on incomes. There are many other examples.

But, as a new study suggests, perhaps we should be more cautious of the permanent impact of cash transfers. Chris Blattman, Stefan Dercon and Simon Franklin, three prominent development economists, have just published, as an NBER Working Paper, the results of a five-year study of young, mostly women, low-skilled job-seekers in Ethiopia. In 2010, they identified almost a 1000 people interested in a job at five different firms. The firms were in different sectors and located in different regions of the country. They then introduced two interventions: they gave some women a cash grant intended to stimulate self-employment, another group they gave a factory job, and a third group did not receive either (the control group). They interviewed participants in all three groups at the time of recruitment, a year later and then again five years later.

But the depressing reality is that when the authors measured income and well-being after five years, neither of these two interventions had an impact anymore. The authors conclude: ‘For the most part, we do not find support for the hypotheses that start-up grants lead to sustained income changes, or that industrial job offers affect long-run well-being. Over five years, we see that these young and mostly unemployed women found relatively full-time employment in a variety of wage work and microenterprises, even without the opportunity for a grant or an initial job offer. Medium-run equilibrium labour market outcomes seem unaffected by the interventions. After 5 years we see almost complete convergence in earnings, employment, and health.’

These results suggest that we should rule out sustained or transformative impacts of cash grants. Poverty alleviation is not as simple as giving poor people money or even, it seems, jobs. Such hand-outs may result in a short-run improvement in productivity, income and well-being, but compared to a group of peers with similar characteristics, these beneficiaries are likely to converge back to the mean within a few years.

As depressing as these results may be, they do help us understand that poverty is a multifaceted and complex phenomenon. There is no easy solution. (If there was, it would have been solved by now.) Calls for reparations, the payments of historical debt or even a basic income grant (BIG) may have very valid ethical grounds, but perhaps we should be careful not to overestimate its potential to lift the poorest of the poor permanently out of poverty.
For that to happen, something else is needed. What that might be is why development economists do research.