Why South Africans are emigrating and what to do about it 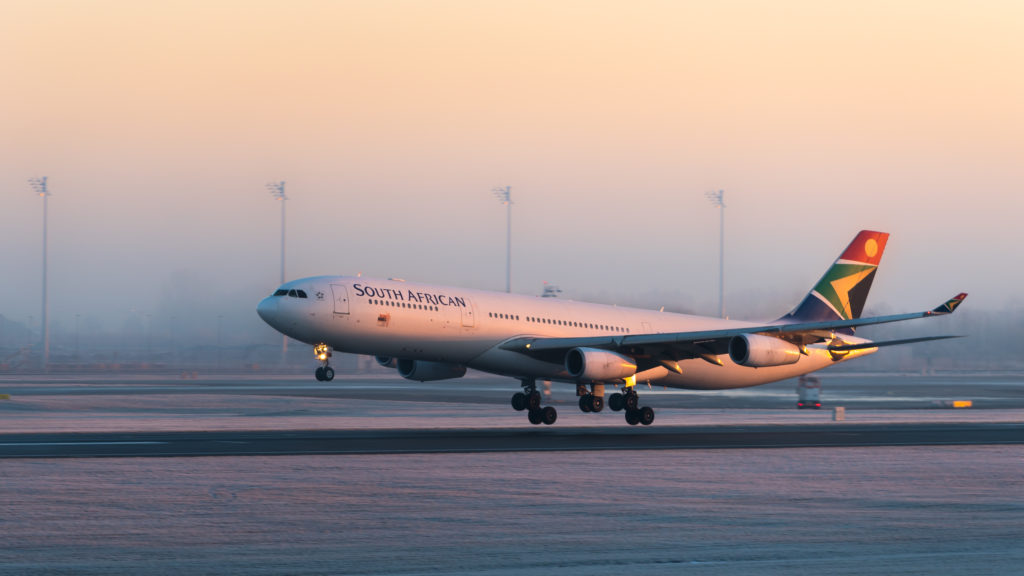 Talent is at the heart of the knowledge economy. People that live in places attractive to talented migrants, like Silicon Valley, see their incomes increase much faster than places with a brain drain. It is for this reason that the emigration of talented South Africans should concern those who care about the country’s future.

And emigration is now a South African reality. I suspect few readers of this magazine have not entertained the possibility of emigrating at some stage over the last few years. The choice of destination country, even just as a thought experiment, is the topic of many a dinner conversation. One student told me recently that she and her friends are not talking about whether they should emigrate, but when.

News media seems to confirm our worst fears: more and more South Africans are leaving the country. An FNB Estate Agents Survey results for the first quarter of 2019 shows that emigration-driven property sales now account for 14.2% of all sales, a big jump from 10% in the last quarter of 2018. Global market research group New World Wealth estimate that around 300 high net worth individuals (those with a net worth above $1 million) emigrated from South Africa every year for the last decade.

The reasons why South Africans emigrate seem obvious: five years of poor economic growth, concerns about safety and security, rhetoric about land redistribution and a change to the constitution, and public and private sector corruption that has left the country on the brink of financial ruin. There are probably many more push-factors.

But this is not the full story. Migration is always about factors in both the origin and destination country. And as a recent cover article in The Economist made clear, there is one significant pull factor that is drawing South Africans to places like the UK, Australia, Canada and the US: ‘most of the rich world is enjoying a jobs boom of unprecedented scope’. Just in the US, the unemployment rate is at the lowest in half a century. But even in the UK and Europe, where unemployment rates are traditionally much higher, unemployment rates are now lower than they were in 2005, before the financial crisis. The fears of artificial intelligence and the Fourth Industrial Revolution seem overblown, at least for now. And, yes, middle-skilled jobs are indeed disappearing, but they are replaced by more high-skilled jobs and, surprisingly, more (low-end) service sector jobs (that are also better paid than before). To give one example: within the next seven years, there will be more at-home carers than secretaries in the United States.

The low unemployment rates mean that firms have to find alternatives to find employees. As The Economist notes, tight labour markets ‘lead firms to fish for employees in neglected pools, including among ex-convicts, and to boost training amid skills shortages’. But there is an easier alternative: recruit the best talent from across the world, including South Africans.

One way to see that it is not only domestic issues that causes emigration is to look at the rates of emigration for other countries. Yes, South Africans are emigrating, but so too are talented individuals from countries such as India and China with much higher economic growth rates and improving living standards.

What we also tend to forget in debates about migration is that, because of our past, very few South Africans had the ability to emigrate before 1994. The rise in emigration rates since 1994 should thus, at least in part, be seen as a normalisation of our migration rates. Here’s William Kerr of the Harvard Business School in a recent NBER Working Paper: ‘A steady rate of approximately 3% of the world’s population has lived outside of its country of birth since the 1960s’. There are, however, important differences by skill level. ‘Those with college degrees are roughly three times more likely to migrate than those with only a secondary level of education.’ Let’s assume that 4 million South Africans have some form of tertiary education (it was 3.6 million in the 2011 census). That would mean that at least 360 000 talented South Africans, if we were to take a global average, should live abroad. Although there are probably significantly more South Africans living abroad, the number of South Africans with some form of tertiary education (obtained in South Africa) is probably not very far off this number. In short, the exodus may simply be a normalisation of our artificially low historical migration rates.

The good news is that higher levels of mobility create opportunities for South Africa too. Nine of the top ten universities in Africa are in South Africa. We lead the continent on research and innovation. As a consequence, more than 70 000 international students study annually in South Africa, of which almost 5000 are PhD students. Most of them are from other African countries. More of this immigration should be encouraged by, for example, offering successful PhD graduates the opportunity to apply for permanent residency or citizenship. We spend a lot of resources to equip these students, yet many of them are forced to return to their country of origin because our immigration laws deny them the opportunity to make a difference here.

Mobility is a natural consequence of the world we live in. It is shaped by both push and pull factors. Of course we must decry the things that push South Africans to leave their country of birth, and hope that the new president can redirect our economy back to the optimism of high economic growth and budget surpluses of the 2000s. But let us not lose hope. We, too, can benefit from a more mobile world. South Africa has many attractive features that could either reverse the trend of South Africans leaving, or could attract a new pool of talented Africans to our shores.