The rules that bind us 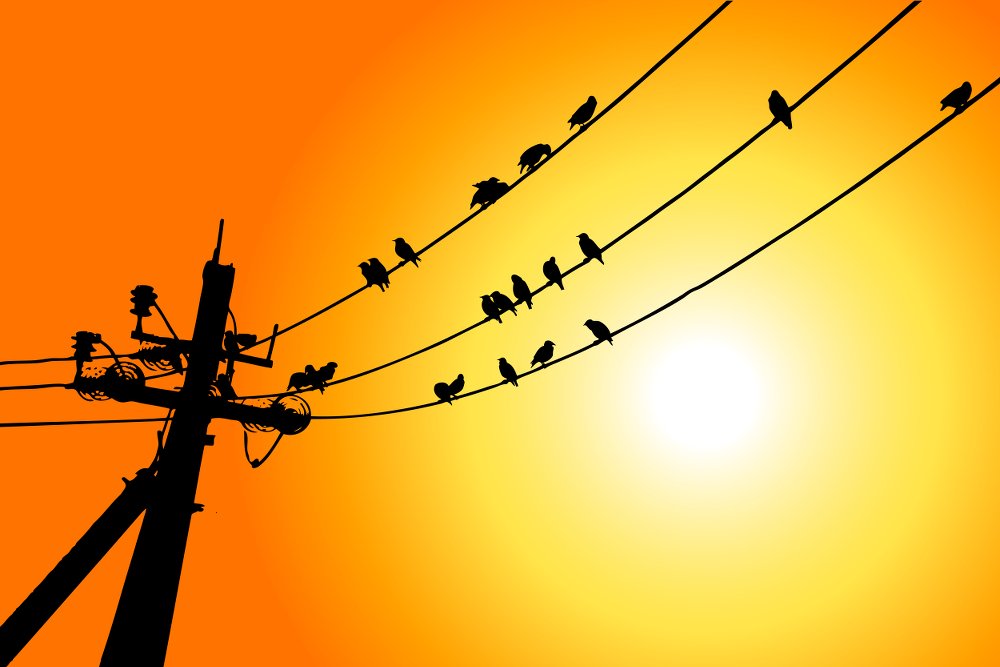 I spent June in England, giving seminars at several universities and – and this is true – following the Proteas on their unfortunate campaign at the Cricket World Cup. Let’s just say that the seminars were more stimulating than the cricket. Although I gave research papers at the academic seminars, one question that kept being asked by my peers on that side, usually during dinner afterwards, was about the state of the South African economy. Why is Cyril Ramaphosa moving so slowly in tackling the crisis at the heart of the economy: Eskom?

It is a difficult question with a complicated answer, I would respond. Eskom is in a deep mess. Its debt is spiralling out of control. It burns cash – to the extent that some analysts now predict that it will need three times as much as Treasury budgeted for this financial year. And plans to transform it into three entities is being hampered by trade unions unwilling to see its members lose their jobs. It would require immensely talented and brave leadership to find a negotiated solution that keeps the lights on.

Restructuring is essential, because the problems are ultimately structural. Eskom is a state-owned electricity monopoly; the Electricity Regulation Act 4 of 2006 makes Eskom the sole purchaser of electricity in the country. This means that independent power producers are not allowed to sell to consumers – like municipalities – independent of Eskom. The only way that municipalities or large firms can escape Eskom’s reach is to produce their own electricity.

This arrangement made sense in the era before renewables. What was needed were large power plants – because of huge economies of scale – to produce electricity that could then be distributed across South Africa and beyond our borders. But new technology has now fundamentally shifted this production system. Production can be much closer to home. Solar panels, combined with battery storage, now allow me to produce enough electricity to power my own home. There are many other technologies – hydro, wind, wave – that could be far more efficient and compete effectively with the ‘old’ technologies. The International Energy Agency predicts that by 2023 renewable energies will account for almost a third of total world electricity generation.

It is not the technology that prevents these new industries from emerging. Large investments in renewables, notably in China, have reduced the costs of solar panels significantly in the last decade. The problem, instead, is government legislation. Laws like Act 4 prevent upstarts from competing with the incumbent firm, keeping the incumbent (and unproductive) firm safe.

This is not only true in the electricity industry. South Africa has notoriously concentrated industries, from electricity to banking, construction and telecommunications. While economies of scale may have been the reason that these industries initially were concentrated – think of fixed-line phone networks – new technologies now make such requirements obsolete. But while the technology may exist to improve efficiency, government legislation, drafted for an earlier era’s needs, is often slow to change with the times. As a case in point, just consider how long it has taken South Africa to auction off spectrum. No new spectrum has been sold off in South Africa in the last 14 years, stalling any attempt by new entrants in the telecommunication space to take on Vodacom and MTN. Ramaphosa has promised that this will be addressed within the next few weeks.

It is not just that incumbent firms benefit from past legislation, they actively pursue new legislation to protect their privilege. This is not unique to South Africa. A new NBER Working Paper by New York University economists Germán Gutiérrez and Thomas Philippon measures the entry and exit of firms across U.S. industries over the past 40 years, showing that the entry of new firms (measured as the elasticity of new firms with respect to Tobin’s Q) has declined significantly around the year 2000. The date is important, as this decline did not happen in a cyclical downswing (like the Great Recession of 2008), which means that there are other factors beyond the macroeconomy that explains this level decline. The authors posit two reasons. First, perhaps better technology leads to higher returns to scale, allowing big firms to make bigger profits and preventing smaller firms from entering. Think of firms that rely on large networks, like Google or Apple or Facebook.

But the authors, when using firm level data, fail to find any evidence of increases in returns to scale over the last 20 years. This is consistent with other studies. There must be another reason.

The second reason that might explain the decline in new firm entries is government regulation. The authors construct three tests to test this hypothesis. First, they compare large versus small firms. Larger firms are more likely to influence lawmakers. ‘Consistent with this prediction’, the authors note, ‘we find that regulations hurt small firms and lead to declines in business dynamism (employment growth, establishment creation, establishment growth) in small relative to large firms.’ Second, they look at changes in the profitability of incumbents when there are large regulatory changes. ‘Large changes are most likely to motivate lobbying efforts. Until 2000. We find that large regulatory changes were not correlated with changes in incumbents’ profits. After 2000, however, we find that large regulatory changes are systematically followed by significant increases in incumbents’ profits. Since regulatory complexity and lobbying expenditures increased after 2000, this suggests that large firms may be increasingly able to influence regulation to their benefit.’

The third test measures the impact of lobbying explicitly. ‘We know that lobbying is overwhelmingly done by large firms. Under the public choice theory, we would expect lobbying to hurt small firms relative to large ones, and indeed, this is what we find.’ When they test the combined effect of regulation and lobbying expenditures, they find that the confluence of lobbying and regulation are particularly harmful to small firms.

South Africa has high levels of concentration in almost all sectors, but especially those where the government itself is an active participant (think electricity or airlines). It is not a lack of new technological development that is holding back these sectors, but rather the laws and rules, imposed in an earlier era or by lobbyists hoping to protect their privileged position, that prevent new entrants from competing. Much like the Proteas need to give a new generation of young, exciting cricketers a chance, giving young, dynamic upstarts an opening in these uncompetitive sectors is the first step to building a growing, thriving economy.