The second renaissance of money and banking 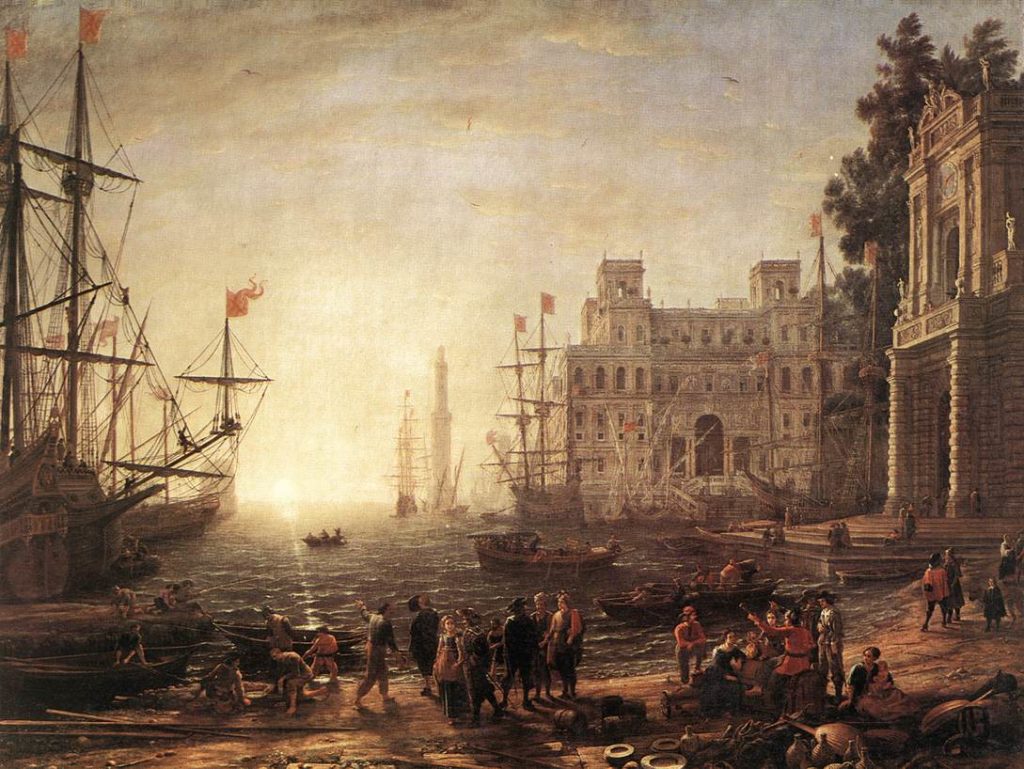 Banking is as old as civilization itself. We know that Sumerian merchants extended loans to farmers more than four millennia ago. The same was true in ancient Egypt, Rome, India and China. Jesus overturned the tables of the money changers in Jerusalem’s temple, a favourite hangout for early loan sharks; incidentally, it is from these tables that we also get our word ‘bank’ – from the Italian banca, for bench or counter. It is Italian because banking was formalised in Renaissance Italy and from there spread across Europe. The oldest bank still in existence is in Siena, Italy, operating since 1472.

For much of the last five centuries, the core functions of banks have changed little. Their primary role as financial intermediary between a saver who deposits money and a borrower who receives a loan has remained. This exchange facility lowered lowering transactions costs and allowing banks to ‘create money’, loaning out more than it had in deposits. This made banks pivotal in capital formation which is essential for economic development.

But technology is changing both the role of banks and the money they manage. Opening a new bank account at Tymebank, the fastest growing bank in South Africa, requires nothing more than an ID and cellphone number. Tymebank’s ATMs are found in Pick n Pay retail stores and provide all the necessary services. No need for expensive bank branches and employees, keeping monthly fees to zero and transaction fees minimal. That is the reason why the bank had more than 300 000 active clients only six months after opening in February 2019.

At the other extreme, Discovery Bank will use big data combined with behavioural economics to nudge clients towards making better financial decisions. And then there are the new fintech solutions, including the plethora of cryptocurrencies that has revolutionised the way we think about money.

What are the consequences of these technologies?  First, new technology is likely to reduce the transaction costs between depositors and borrowers further. This may seem obvious, but for long, there was no evidence that computers and the internet had any affect on the unit cost of financial intermediation. In fact, in a 2015 AER paper by Thomas Philippon, he called it a puzzle: why, with all the new information technology available since the 1990s, do we not see bank costs declining? In a new paper, just released as an NBER working paper, he updates the data and solves the puzzle: since the 2008 crisis, costs have fallen significantly.

This leads to an obvious question: who benefits from these lower costs? Will fintech democratise access to financial services or will it increase inequality? In his short paper, he argues that two forces will shape the answer. Firstly, technology yields increasing returns to scale. He uses robo-advising as example. Typically, investors find advisors who help them choose their investors. Robo-advisors reduce the fixed costs associated with asset management in a way, Philippon argues, ‘that is likely to improve access to financial services’. South Africa’s Tymebank is an excellent example of such increasing returns from improved technology.

The second force is the use of big data and machine learning. These innovations, Philippon argues, are likely to ‘reduce unwarranted human biases against minorities’, but ‘it will probably decrease the effectiveness of existing regulations’. Lenders are using innovative new sources to judge clients’ credit worthiness. Discovery, for example, would, based on their clients’ past health behaviour, be able to better predict their ability to repay loans. The point that Philippon wants to make is that these alternative sources of information – scraped from insurance records, browsing histories or social media – allow products to be differentiated for each individual. Instead of face-to-face meetings, where potential clients are often judged on a few indicators and can therefore easily be subjected to the prejudices of the interviewer, machine learning on diffuse sources reduce the risk of bias. As Philippon note, ‘even when engineers suffer from prejudice and somehow embed this prejudice into their algorithms, the prejudice decreases with the precision of the credit scoring model’.

But this can only be done if regulation allows the use of such sources. To benefit from the new technologies, governments will have to be far more flexible with regulation that was often drafted for what is fast becoming obsolete technologies.

This is also true for digital money. Digital currencies are proliferating, facilitating peer-to-peer transfers of value at speeds that were previously unimaginable. These new currencies – ranging from the digital wallets of WeChat, Safaricom’s M-Pesa or Facebook’s new Libra to the cryptocurriencies of Bitcoin, Ripple and Ethereum – are transcending national borders and reshaping the nature of money, the architecture of the international monetary system and the role of governments.

How digital money will disrupt the role of money in society, and how governments should react to it, is the subject of a new NBER working paper by Markus Brunnermeier, Harold James and Jean-Pierre Landau. They make three predictions: First, digital money will disrupt the traditional three roles of money that students are taught in Economics 101 – a store of value, medium of exchange and unit of account. They predict that the increased competition will force some currencies to specialise in one of these roles; Libra as a unit of account, while Bitcoin might be a store of value, for examle. That is why Venezuelans and Zimbabweans are buying Bitcoin in high-inflationary settings.

Their second prediction is that digital money issuers will try to differentiate their currency by re-bundling monetary functions with traditionally separate functions, such as data gathering and social networking services. They foresee that this will make national currencies vulnerable to ‘digital dollarization’.

Their third prediction is that digital money will shift payments from banks to social and economic networks and platforms, weakening the traditional transmission channels of monetary policy. Governments, they suggest, ‘may need to offer central bank digital currency (CBDC) in order to retain monetary independence’.

Just as in Renaissance Italy, banking will undergo fundamental changes in the next decade. South Africa’s private banks, driven by new competitors, seems ready to take up the challenge. Let us hope the South African Reserve Bank, as it prepares for its centennial in 2021, is geared for the next century.