How napping can boost economic growth 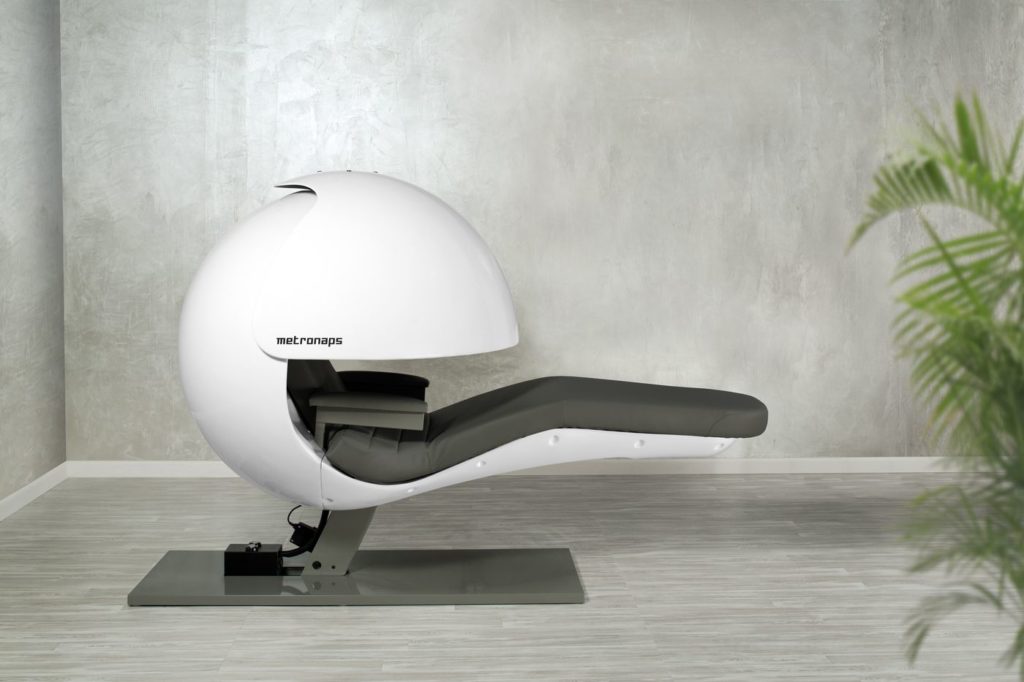 I’ve always been an early riser. It is 04h36 as I write this, all calm and quiet before the rush of day. But then, I was off to bed quite early last night, and did my usual six to seven hours of sleep.

This is not uncommon for South Africans. According to Sleep Cycle, an app that tracks your sleep patterns, South Africans are the first to go to sleep every night – at 22:46 on average. But then we are also early risers – at 06h08 – second after Guatemalans. (Apparently the Dutch have the best sleep quality, Iranians the worst, while Greeks, Italians and Spanish snore the most!)

While these numbers would suggest that the average South Africa gets about seven hours of sleep every night, the sample is, of course, unlikely to be representative. Yet even seven hours is at the lower-bound of what is required. Most studies agree that between seven and nine hours of sleep is necessary for adults to function optimally. Kids need more, from 9 as teenagers to 14 as babies. Too little sleep could have serious health consequences. Obesity, heart disease, diabetes and high blood pressure have all been linked to a lack of sleep. And in the United States, 6000 car deaths every year occur as a result of sleep-deprived drivers.

It is especially those living in cities that are likely to suffer most, where noise, heat and pollution contribute to sleep deprivation. Even more so for the poorest, who often do not have access to the modern amenities that can reduce these physical discomforts.

That is why scientists find alarmingly low quantities of sleep among low-income workers in a city like Chennai in India, for example: just 5.6 hours per night, with 95% of adults sleeping less than 7 hours on average. Most strikingly, sleep is highly fragmented, with 32 awakenings in a typical night, of which 9 are longer than 5 minutes.

Some economists, seeing how sleeping improves behaviour in laboratory experiments, have claimed that adding just an additional half-hour of sleep daily could have substantial economic benefits, from boosting productivity at work to improving cognition in school. The question is whether this would work in practice.

That is what a team of economists from Harvard, MIT and the University of Pennsylvania wanted to find out. To do so, they recruited 452 low-income adults in Chennai and divided them into three groups. The first group received night sleep treatments ‘that offered participants information about their sleep, verbal and/or financial encouragement to increase sleep and items to improve their home-sleep environments’. The second group received ‘a nap treatment that offered participants the daily opportunity for a half-hour nap in the afternoon in a quiet space in the office’. The third group was the control group, told to continue with their lives as usual. The researchers then followed the recruits for one month, measuring the quantity and quality of their sleep and other outcomes, like work productivity. (The recruits were all employed as data transcribers, a job which one could imagine would be affected by sleep deprivation.) The results are now published as an NBER Working Paper.

The first intervention did what it was supposed to do: it increased the amount of sleep per recruit by an average of 27 minutes per night. ‘This increase in time asleep was entirely driven’, the authors note, ‘by greater time spent in bed – on average 38 additional minutes per night – rather than improved sleep efficiency or gains in other measures of sleep quality.’

But to their surprise, the authors found no effect of this additional half-hour having any effect on productivity. ‘The increased time in bed among the night-sleep treatment group came at the cost of lowering labour supply by nine minutes per day, lowering earnings by 3% compared to the control group. We also do not detect any impacts on the other outcomes, including psychological well-being, physical health, and time, risk, and social preferences. Nor do we find effects on a standard test of attention designed by sleep researchers to detect sleep deprivation.’ Not only did the workers not gain from the additional sleep, but they actually worked fewer minutes and earned less.

Why is this? One reason, the authors suggest, is that though the quantity of sleep increased, the quality did not. ‘Given their current sleeping conditions, the short- and medium-run marginal benefits of sleep are low. In contrast, the opportunity costs are high: it takes 86 more minutes in bed to produce an hour of sleep.’

What about the naps in the office? The authors found that 80 percent of the recruits to the second group fell asleep during their allotted nap time, yielding an additional 13 minutes of sleep. Because it was in a dedicated quiet space in the office, the quality of this sleep was also much higher than night sleep.

And this mattered: in contrast to additional night sleep, naps in the office, the authors find, ‘increased work productivity by 2.3%, boosted a measure of attention, and raised an index of psychological well-being. Naps also increased patience as measured both by reduced present bias in a real-effort task and resulted in 14% higher deposits in a savings account.’

Economists have long advocated sleep as an important tool of economic development. But, aside from the lab experiments, we have lacked evidence to back these claims. Now we know, thanks to this novel real-world experiment, that high sleep quality, instead of just sleep quantity, may be essential to unlock the benefits of sleep.

What about policy? It is clear that the poorest people in cities struggle to sleep well. Improved housing that reduce the noise, heat and pollution of slums and townships seems like an obvious first step. But we do not always have to wait for the policymakers. One way to improve the health of workers – and boost productivity at the same time – is to offer workers a space to nap, even if only for half an hour. Maybe its time for your office to build that calm and quiet sleeping pod, away from the rush of day.