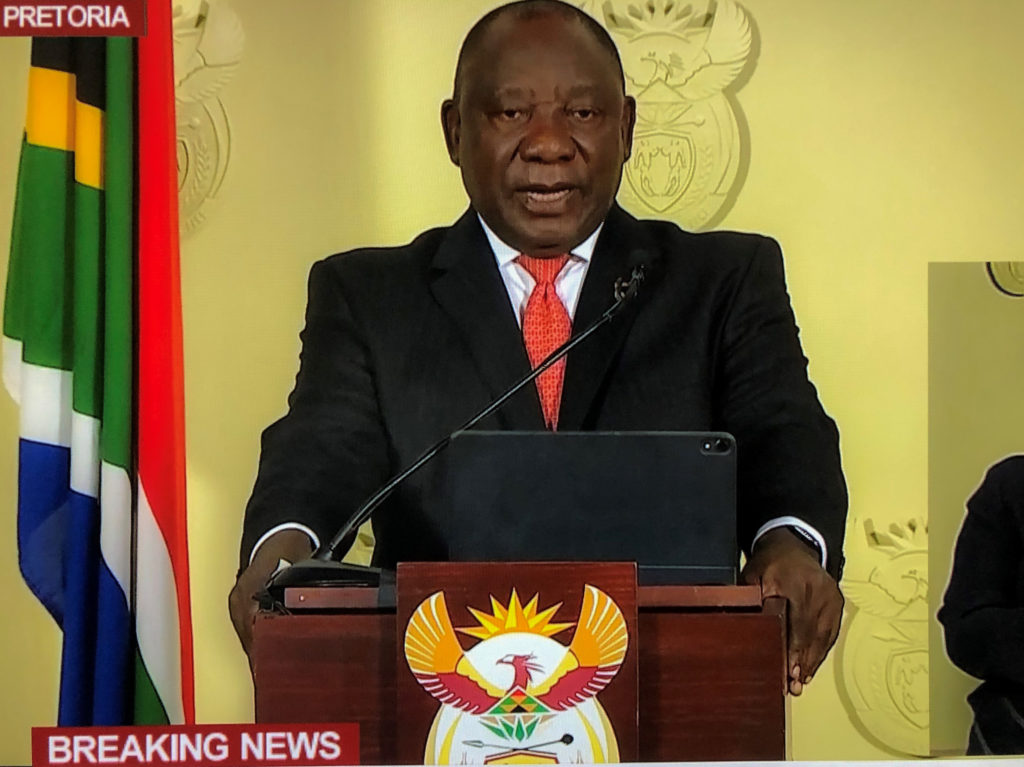 Over the last decade, I’ve taught my second-year students that there are three ways to solve the two economic problems of ‘producing enough stuff’ and ‘distributing that stuff to the right people’. The first is the traditional or customary approach. For most of human history, we just did what our parents had done – farming, hunting or perhaps following a craft. Exchange was limited. This was a static economy – there was no need for technological innovation – with most humans living just above subsistence.

When human societies became more complex, ‘command’ entered as another solution. Now a Pharaoh could dictate that you had to work on a pyramid; or a Politburo could assign you to work in a factory. Command could lead to rapid change; consider how the Russian economy grew during Stalin’s five-year plans. But it came at the cost of freedom; the Russian gulags, for example.

The third solution is ‘the market’. Here, much like Adam Smith suggested, everyone does as they please, and the price mechanism will ensure that ‘enough stuff is produced’ and that ‘that stuff will go to the right people’. My students will know these graphs, showing the incredible affluence that the market has created globally the last two centuries.

Elements of all three of these systems still permeate our societies today. The kids of doctors still tend to become doctors. The state still commands resources, and a lot of them. But, in general, we tend to solve our most urgent economic needs through the price mechanism. At least since 1994, no one in South Africa is forced to produce anything or forced to work anywhere against their will.

Last night South African president Cyril Ramaphosa announced a 21-day lockdown from Friday. The goal is to protect South Africans from the spread of Covid-19, the deadly coronavirus that has caused havoc in China and now in Europe and the United States. The measures, announced when South Africa has fewer than 500 cases and zero deaths (as of 23 March), will hopefully result in a much lower rate of new infections, flattening the curve to prevent large-scale demands on our fragile health system. Based on the experience of countries who have dealt successfully with the disease, it was the right thing to do.

But the lockdown is the largest act of ‘command’ since democracy and will have devastating economic consequences. South Africans save very little. Many live from hand to mouth, and a 21-day lockdown will dry up the incomes of those who are often the only breadwinner in a large family. Many South Africans will go hungry in the next month. For businesses, big and small, this will be a trying time too. Construction companies, hair salons, bakeries, carpenter workshops, vehicle manufacturers, street vendors, physiotherapy practices, coffee shops, gyms, event organisers, hotel chains, and many more firms will have to close their doors. Short on cash, jobs will inevitably have to go; in a country with an already unemployment rate at 30% (basically a number equivalent to the US Great Depression), this is, well, devastating. Ramaphosa announced several measures to protect the most vulnerable. But given the poor fiscal state we are in, there is not much government can do. As an example: The Solidarity Fund has received only R150 million from the South African government, and donation of a further R2 billion from just two families. It is all of our responsibility to do our part.

The best we can hope for is a deep but short-lived recession. A 10% decline in our GDP per capita this year, to give one extreme estimate that seems increasingly likely, would put us back to where we were in 2005. It would mean no economic growth in the last 15 years. To put this in perspective: in the same time, Chinese citizens, more than 1 billion people, have almost tripled their incomes.

I see many commentators point to the role of the state in tackling this crisis – and that the state should therefore play a bigger role when we return to ‘normality’, whenever that might be. ‘Command’ can be attractive that way. It is why we want the state to intervene when there is a natural disaster, like an earthquake or a tsunami or a hurricane. But just because the state can manage a crisis, does not mean it can build prosperity for all. If history is any guide – and it should be – sustained increases in our living standards can only happen through the incentive to innovate that the market system provides. In fact, as the Covid-19 crisis will in all likelihood demonstrate, it is the ingenuity of the private sector (induced by the price mechanism and the profit motive) that will ultimately help us overcome what may seem to be an insurmountable challenge.

And that is also my hope: that the crisis, despite its dire short-run economic costs, will have positive repercussions. I hope the crisis allows us to take stock of the things we need and the things we don’t. We do not need South African Airways, for example. We do need better equipped public hospitals. Perhaps, just perhaps, we realise that nationalising private sector hospitals is a bad idea; that they not only pay taxes but that they can also provide quality services to all citizens if the public funding mechanisms allow it. Perhaps public schools can follow, engaging with the private sector in providing high-quality services but still accessible to those unable to afford it. Private-public partnerships, Covid-19 will show, are the way to democratise the benefits of capitalism.

Cleansing bad ideas is not only true for the state, but also for (private and public sector) management (who, as John Hicks noted in The Theory of Economic History, is structured very much like an ancient ‘command’ civilization). Perhaps management finally realises that we don’t need all those meetings, or that we can do them faster and more conveniently on Skype. Perhaps they also realise that giving workers lower down in the company hierarchy the freedom to make important decisions actually leads to innovation that could not have been ‘commanded’ from up top.

Command is necessary in times of crisis. But as we will realise in the next 21 days, it dramatically impedes our freedom. These will be testing times, notably for poorer South Africans with little to fall back on. The best all of us can do is to support where we can.

There is a ray of hope, however. Because of Ramaphosa’s impending speech, few South Africans would have read an article published in Science Magazine on the same day. The article describes how scientists in the Netherlands believe that an old TB vaccine (BCG) may strengthen the immune system and fight Covid-19. Europeans do not get TB vaccines. Do you know who do? South Africans. The reason so few South African Covid-19 carriers have ended up in hospital or worse may just be the unintended consequence of our past (private and public) attempts to conquer disease.