Let us take the wheel 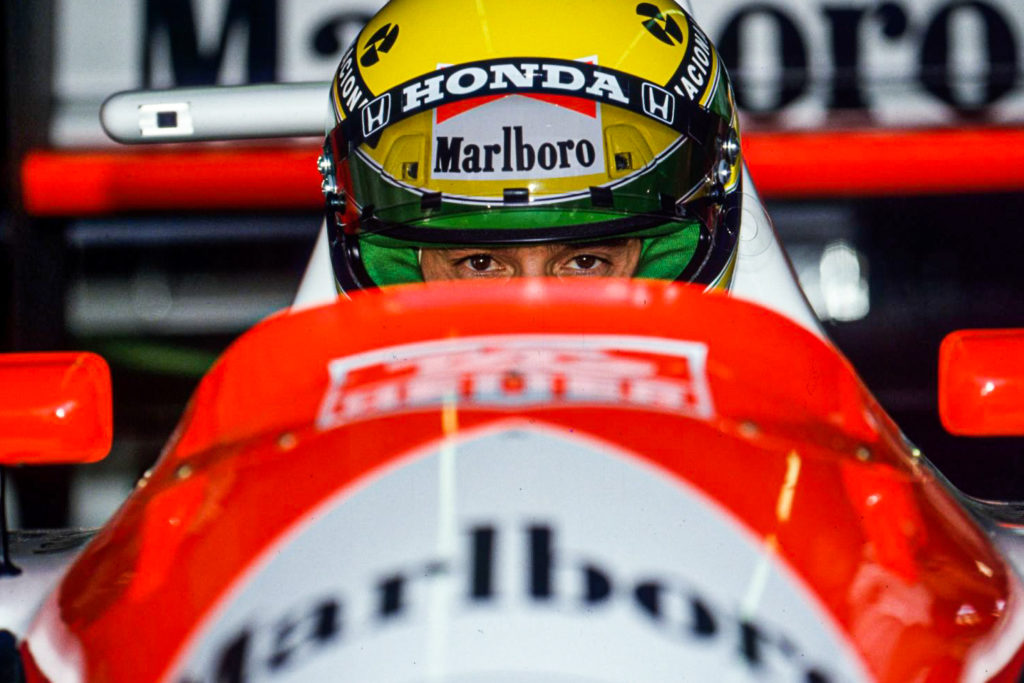 Tonight we reach the halfway stage of #lockdown in South Africa. We see some good news: from a curve that appeared to be on an exponential trajectory, the number of new cases has fallen substantially in the last ten days. From an expected 8000 cases by April 4, we have less than 1600. One reason seems to be the effect of closing our international borders early. A large percentage of our cases was from tourists or those arriving home after a visit abroad. Local transmission is on the increase, but the lockdown has slowed that down significantly.

We have had few deaths. Below I plot the number of cases and number of deaths on the same graph, with a selection of our peers from across the world, and with Italy and Germany as reference. We seem to be an outlier on the right. That is probably because of our swift action. But Germany, which was even further to the right, helps to temper our optimism. The lesson may seem obvious: to reduce deaths we have to reduce infections.

But as we enter the second half of lockdown, we will, inevitably, begin to ask: what comes next? It is obvious that things cannot return to normal, undoing the great work we’ve done to ‘flatten the curve’. But what should also be obvious is that we cannot remain in a state of lockdown forever. Many South Africans are suffering. I spoke with an accountant friend last night. He is inundated with questions about cash flow and lay-offs. He predicts that many of his clients will barely survive the three weeks. Any prolonged lockdown, and they will have to throw in the towel. Many of them have already had to let workers go, keeping a skeleton organisation in the hope that things will return to normal soon. But they won’t, and for many it might be better to close rather than pile up the debt.

Business owners will suffer, but it is the workers that will suffer more. One firm he mentioned was a take-away joint with about 20 employees, each earning a minimum wage of around R4000 a month. Most of them are probably the only breadwinner in their families. Now that their incomes have dried up, they either have to delve into their meager savings or, worse, accept a loan at an exorbitant interest rate in the hope of finding a job when things pick up. The alternative is hunger and starvation. This is true for the millions of South Africans that work in both the formal and informal sectors.

What to do? A group of economists and other experts have pleaded in an open letter for stronger government intervention, from a special Covid-19 transfer to poor households and guaranteeing wage payments, to emergency loans, tax relief and payment holidays. Many of these suggestions deserve serious consideration. To avoid a humanitarian crisis, we would need a way to provide food and other essentials to the poorest South Africans in a short space of time. And we need to make it easier for those who can work from home to do so. The suggestions about child care support and free internet is therefore laudable.

It is, however, the job of economists to think hard about trade-offs. One trade-off is between staying in lockdown and returning to work. As The Economist and others have pointed out, that decision is especially stark in developing countries where the costs of not working are exponentially larger. It is not made easier by the fact that it involves, basically, combining predictions from epidemiological and economic models, both of which depend on strong assumptions. Who would want to be a leader in these times?

To avoid making this decision immediately, many call for more government spending to soften the economic impact. But any good economist would know that this raises another trade-off: between the short run and long run economic costs. A large cash transfer now could soothe the shock of lost incomes, but it could also spiral South Africa’s fiscus into uncharted terrain. Our debt burden is growing fast; Moody’s has made debt more expensive. Our ability to simply sustain our current spending promises is in serious doubt, let alone our ability to make new ones.

Some would say that we have to do whatever it takes to save people in the short run and worry about the long run later – in any case, ‘in the long run, we are all dead’, said Keynes. But that would be a foolish approach, for two reasons: First, it is likely that a forced IMF intervention in a bankrupt economy one year from now would hurt the poorest far more than if we were to limit excessive spending today. That is why we need macroeconomic models to help us understand what the effects of additional spending will be, both in the short and long run. It is notable that the letter signed by economists hardly had any reputable macroeconomist on board. This cannot be done by simply making a back-of-the-envelope calculation. Just as we need accurate data to combat Covid-19, we need accurate models to choose the economic response.

The second reason not to ignore the long run consequences is behavioural. We are in an unprecedented crisis. The way we solve this as a society will, more than anything we’ve done the last two decades, shape the South Africa of the future. I want to argue that we have an historic choice between a society-led and state-led solution. That is why I could not sign the above letter, despite its good intentions and suggestions. There is much to applaud about Ramaphosa’s early intervention and the excellent work that our Minister of Health and his team is doing. But let it not deceive us into assuming the same state efficiency in tackling the economic challenges. The failure of too many government entities the last few years should be evidence enough.

Since the lockdown, the police and military have not always behaved in an exemplary fashion. More worryingly, some government ministers are clearly pushing their own agenda rather than the public good. This top-down approach is dangerous, as it has been throughout human history. There is an alternative. Instead of commanding behaviour, an entire field of economics is now dedicated to help us nudge it. Want people to wear masks? Make it easily accessible by buying it from anyone with a 3D printer. Want people to get tested? Reward them for it with food vouchers that they can cash at their local supermarket and that these supermarkets can reclaim from tax. Want doctors and nurses to be safe? Offer emergency loans to hotels that house them. Want people to stay indoors and work from home? Incentivise Multichoice to provide free TV channels, or tax incentives to internet companies that offer unlimited access or allocate unassigned, high-demand spectrum to cellular companies that supply students with free phones and data. As Philippe Burger has argued, rather than spending money, we can use monetary policy and the trust and cooperation built up over several decades in our banking system to support small businesses. Smart people finding smart ways not to spend money we don’t have.

And those are just the things we can do in the short run. The long run possibilities, in housing, in energy, in land redistribution, in education and health, can all be based on similar society-led incentive schemes that rely on government to regulate and oversee and society to produce and innovate.

Let us thus use this dire situation as a tool to empower. We should not overestimate the ability of our government to do the right thing. And we should also not underestimate our own ingenuity as a society to find solutions. What the government does is pivotal, of course, but a country with limited fiscal resources does not have the means to address the enormity of the challenge by itself. We simply cannot give ‘helicopter’ money to everyone today, because tomorrow we will have to take it away, and the hurt will be much worse. No, our government must acknowledge that it needs to rely on the best ideas of its scientists, both medical and behavioural, and, most importantly, the entrepreneurship and enterprise of its citizens. We are all in this together and we must solve this together.