Economics in the time of corona 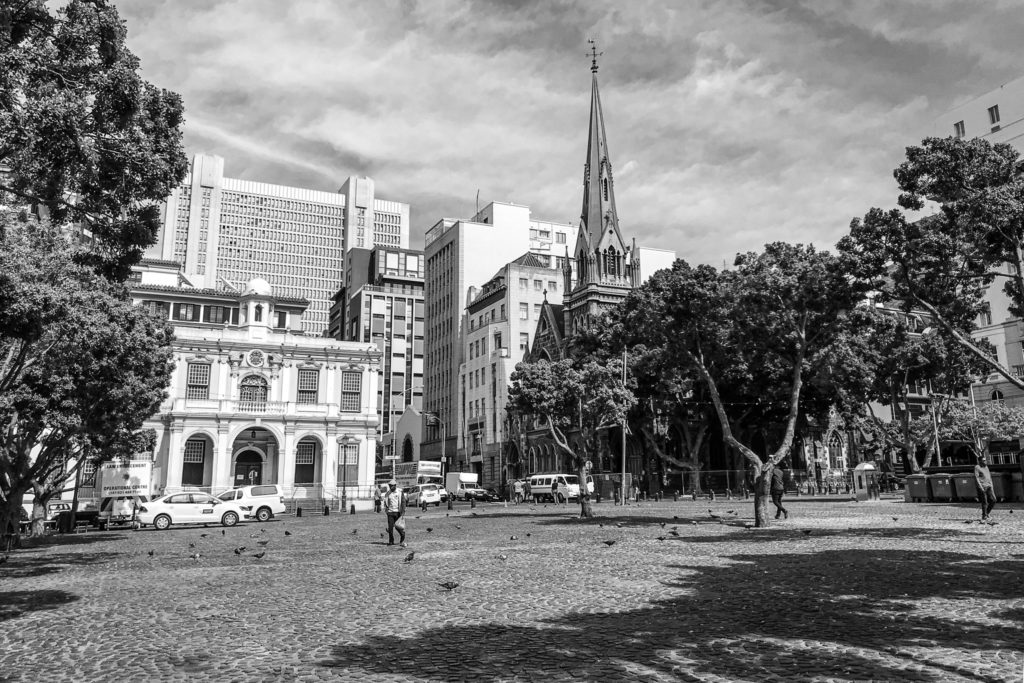 There is little doubt that the world is headed towards a corona-induced depression. We are rich because we live interdependent lives, specialising in the things we do best and trading away our surpluses. When that trade is prohibited – when we cannot buy the things we do not produce ourselves – we return to the independent but impoverished worlds our ancestors inhabited.

Just how much poorer we will be after the crisis is difficult to estimate. There are many factors at play. Premature deaths reduce the size of the labour force, and illness lowers productivity. Resources that could have been used productively will now flow to treatment and control measures. Attempts to reduce the spread of the disease, like travel bans and self-isolation, can further disrupt economic activity. Some industries will feel the effects immediately, like logistics and tourism, but all will eventually suffer, from mining to manufacturing to insurance.

It is not only the costs of lost income that matters, though. The intrinsic value of lives prematurely lost – as economists unemotionally label the human suffering attached to losing loved ones – may be far greater than a mere decline in GDP. Put different: people care much more about the psychological pain and anxiety of pandemics than they care about a fall in their standards of living.

That is the argument of three American economists – Victoria Fan, Dean Jamison and Lawrence Summers – in a 2016 NBER Working Paper. They first review previous estimates of the economic costs of pandemics, all of them focusing only on its lost income. One estimate comes from the World Bank. Using the 1918 Spanish flu as baseline, the Bank estimates that in the case of such a severe pandemic, global GDP could fall by 5%. More than half of that would be as a consequence of the disruptive effects of avoiding infection. Other scholars have estimated a similar ‘ultra’-bad scenario that would cut gross national income by 12% worldwide and for some developing countries by up to 50%.

But COVID-19 is not the Spanish flu. Pandemics can range from the mild to the extreme. The Global Health Report 2035 introduced the term ‘Standard Mortality Unit’ to convey a mortality rate of 10-4: if the world population is 8 billion, then an SMU of 1 would imply 800 000 pandemic-related deaths. A mild pandemic would be considered to be between 1 and 10 SMU, with severe pandemics registering 10 or more SMU. The 1957 pandemic – with 1 million pandemic related deaths on a world population of 2.8 billion – had an SMU of 3. The 1918 Spanish flu, which killed an estimated 40 million people in a global population of 1.8 billion – had a shockingly high SMU of 220.

Over the last three hundred years, the world has experienced around 15 pandemics, all of them, bar 1918, with SMUs less than 10. The authors calculate that one could reasonably expect a pandemic to cause about 720 000 excess deaths – although there is much uncertainty around this number. This might not seem like such a high cost – given the number of annual deaths from cancers (8 million) or strokes (6 million). But the authors argue that once intrinsic value is added to the loss of income that a pandemic, even a ‘mild’ one of only 720 000 excess deaths, would cause, is significant: ‘the expected annual inclusive cost that results for the world is $570 billion or 0.7% of global income (in 2015 figures). In comparison, the Intergovernmental Panel on Climate Change estimates the likely cost of global warming to fall in the range 0.2 to 2% of global income annually.’

The point is that, when the authors wrote the paper in 2016, they already warned us that the cost of a pandemic could be equivalent to that of climate change. They also proposed ways to mitigate the risks of severe pandemics. This included from spending on research and development toward a universal flu vaccine to implementing global programmes to immunize humans, swine and birds against seasonal flu. And while some of this was done, the authors note that ‘it is our sense that given this paper’s cost estimates for pandemic risk the economic benefits of further investments are likely to substantially exceed their costs’.

But we can do little about the past; the best we can do is to think about the most appropriate remedial action now. It’s clear that the first priority is to prevent the virus from spreading rapidly. That is the reason for the various quarantines and lockdowns and flight-bans. But what can governments do to mitigate against the recession that will inevitably follow from the blockade?

Expansionary monetary and fiscal policy is, of course, the first that comes to mind. At the remarkably low interest rates that is now the norm in many countries, it is perhaps time to borrow and build new infrastructure. Italy has already announced several aid programmes to support struggling households. Expect many such measures in the coming weeks and months.

In South Africa, though, there is little room to borrow more. Even if we were lucky and the disease were not to affect us severely, in a world where the US, Europa and China sneezes, to use a bad pun, South Africa is bound to suffer as a result. Our only recourse is to convince local enterprises to borrow and invest in the country. And the only way to do that is to show a credible commitment to sound macro and microeconomic policies that, once the global economy recovers, will return South Africa to the growth path it has avoided for the last decade.