Investment for the long run 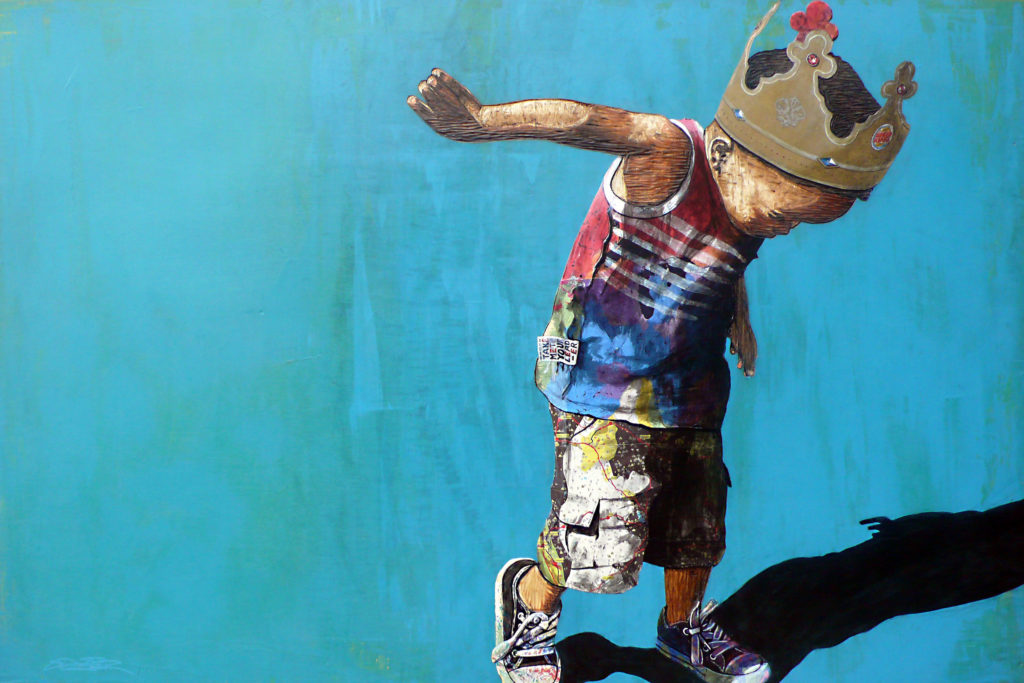 Keynes’ famous quip that “in the long run, we’re all dead” has been misunderstood for almost a century. Many have interpreted it to mean that he cared little about the future. But that would be a mistake. He used it to explain how the quantity theory of money was subject to what we today call the Lucas critique: Printing more money would also affect money demand. The point being that whatever we do today with monetary policy – like expanding the money supply – might not have the desired consequences, due to how consumers respond.

This holds true when thinking about the economic response to the current pandemic. Print more money, and banks may be less willing to grant loans for fear of future inflation. Borrow more to cover a fiscal stimulus, and the rich might hold back expenditure to save for future taxes. There’s no easy solution to stimulate an economy that is constrained on the supply side.

If these are difficult times for politicians to act, they’re equally perilous for fund managers in search of a safe haven. What type of economy will emerge when this pandemic passes – as it inevitably will – is a question with no obvious answers. In recent history, firms haven’t been in lockdown, unable to produce the goods and services we cherish and provide the jobs we so desperately need. Recent financial crises were all demand-side: The question wasn’t whether demand will pick up, but when? Today is different: Who will remain when this is all over?

History offers one source of wisdom. In crises, especially when we still lack enough evidence to fit our models, the past becomes our first recourse. Such analogical reasoning should be done with caution, as Barry Eichengreen warns, because we can easily choose the wrong history as our analogy. Keeping this in mind, what can we learn from the past to inform our investment strategies today?

The most obvious industry to be affected is insurance. A pandemic, by its very nature, kills. Mortality rates increase significantly, as does morbidity. The burden on life and medical insurance companies can be enormous. Yet as historian Howard Phillips explains, the “sense of personal vulnerability” with 1918’s Spanish flu, “underlay record sales of life assurance in the following months, particularly as it was widely forecast that another flu wave was imminent, a possibility that the country’s insurance companies did everything to highlight in their post-epidemic advertising campaigns”. New clients in 1919 easily made up for losses suffered during the epidemic.

This isn’t to say things will be the same a century later. One reason for caution is that the Spanish flu and Covid-19 differ in an important respect: The former predominantly killed young adults; Covid-19 mostly targets the old. This could lead to very different insurance preferences.

Consumers’ psychology won’t only affect insurance. People who survive the crisis may choose to either be thriftier in their spending or choose to live it up because, to misquote Keynes again, “in the long run, we’re all dead”. Consider what came after the Spanish flu in the US: Firstly, a short but sharp recession, and then the roaring 1920s. Luxury goods and unique experiences may see a quick rebound if consumers’ future time horizon shortens.

But more fundamental changes will also come. Business tycoon Johann Rupert believes that we’ll enter an entirely different economic landscape. What could this look like?

There is likely to be a shift towards an uncompetitive market. The rise of network industries over the last two decades has reduced competition in the fast-growing ICT sector. These conglomerates with their fat pockets can swoop in to poach any upstart that promises to be a future competitor and consolidate them into their increasingly complex structures. See Instagram (Facebook) and LinkedIn (Microsoft). Another example: In the five years between 2014 and 2019, Alphabet, parent company of Google, acquired 94 small firms. It’s currently in talks to buy Fitbit. Such market dominance was also a feature of the US economy until the Great Depression; after the Spanish flu, mergers increased substantially in almost all US industries.

The current pandemic may not only change market structures but will, ultimately, create entirely new markets. As people prefer to work from home, more services will have to be rendered online. See the sharp stock price increases of Amazon and firms that provide videoconferencing services. Architecture and fashion and food and entertainment will change.

The rise of some will be the end of others. Travel restrictions may severely dent those hotels geared toward the mass market. Much like books, the local grocery store may lose to online ordering. Restaurants may have to switch from on-site consumption to deliveries. Sports tournaments with their large (often empty) stadiums will need a rethink; as e-sports become more realistic and more competitive, they’ll give their more expensive real-world rivals a go.

The same for public services. The switch to solar will speed up. Schools and, in particular, our universities will need to adjust curriculums to better prepare students for this new world. Even the health sector, soon to be in high demand, must carefully consider how to prepare for future pandemics.

It’s useful to remember that things have been bleak before. Keynes summed it up well during the Great Depression:

“We are suffering just now from a bad attack of economic pessimism. It is common to hear people say that … a decline in prosperity is more likely than an improvement in the decade which lies ahead of us. I believe that this is a wildly mistaken interpretation of what is happening to us. We are suffering, not from the rheumatics of old age, but from the growing-pains of over-rapid changes, from the painfulness of readjustment between one economic period and another.”