The investment we need to make capitalism work for all 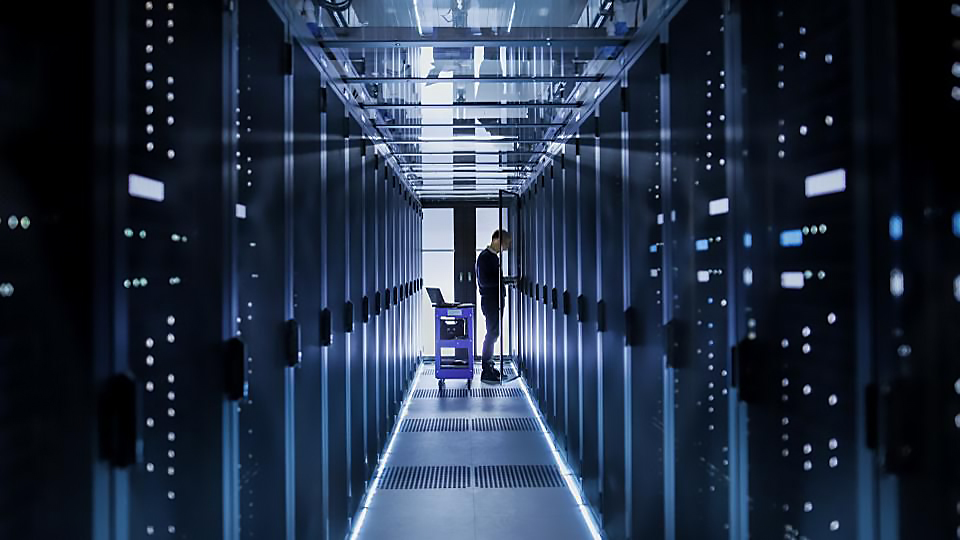 ‘Capitalism’ has been misunderstood since it was coined in the nineteenth century. The term was first used as a criticism of the rising income gap between factory workers and factory owners. But until the early twentieth century, it was rarely used; Karl Marx only mentioned the word a few times in his later writings. The economist Thorsten Veblen explained to other economists in 1908 that it was a socialist term for a ‘large-scale industrial regime’, not exactly the description we would use today.

The term evolved during the twentieth century to mean many things to many people. If I were to ask my undergraduate economic history class for a proper definition, I would get as many answers as there are students. Some would define it in the same the French socialist Louis Blanc did in 1850: ‘Capitalism’, he said, ‘is the mortal enemy’. But most would, hopefully, define capitalism in the same way that Wikipedia does: an economic system based on private ownership and the profit motive.

But is that really what capitalism is? We do not think of the fourteenth century Mali, or eleventh century China, or ninth century France, or the sixth century Mayan Empire or the Romans in the first century of the Gregorian calendar, or, for that matter, the Ancient Sumerians who lived six thousand years ago as being particularly capitalist. Yet there is substantial new evidence to show that private property and the profit motive existed in almost all of these civilizations. Just consider two stories familiar to many of us: In Genesis (around 1500 BCE), Joseph, the son of Jacob, is sold by his brothers to Medianite traders. And 1500 years later, Jesus expelled the merchants and money chargers from the Temple. I can imagine that these traders, merchants and money changers had ownership rights to their goods and the intention to make a profit. So was Ancient Israel capitalist? Few would subscribe to that interpretation of the term.

What, then, is capitalism? Historian Steven Marks, in the wonderfully enlightening book The Information Nexus, suggests that capitalism is about access to information. Friedrich Hayek put it succinctly when he wrote that ‘the economic problem of society is a problem of the utilisation of knowledge not given to anyone in totality’. Merchants from ancient times to the present have been in search of one thing: more information to help them make better decisions. Marks explains: ‘It is precisely because the information available is imperfect that they strive to gather as much as they can: the more of it they have and the faster they get it, the better able they are to make decisions that help them earn a profit and best their competitors. For a company, information acquisition entails a reduction of transaction costs, uncertainties, and risks, and with that an enhancement of opportunities.’

Capitalism as we think of it today emerged in north-western Europe around the seventeenth century. It was in these societies that new scientific inventions like the printing press and, later, the telegraph made the collection and speedy transfer of information possible. But it was not enough to just invent these things; the Chinese had invented the printing press much earlier. It was also that the European societies established political regimes, perhaps because of competition with stronger neighbours, that fostered a culture of openness and transparency that allowed entrepreneurs to benefit from the available information.

Innovations in the speed of information collection and transfer continued into the twentieth century. Henry Ford’s assembly line was the culmination of a long series of development related to information gathering in manufacturing. The study of management, marketing and distribution became scientific endeavours in the twentieth century. The emergence of the corporate giant was not because of greater desire for profit – that had always been there. No, it was a consequence of these businesses success in acquiring and analysing vast amounts of information. The computer and ICT revolution has further amplified this.

What does that mean for the twenty-first century – and South Africa in particular? If we were to define capitalism as access to rapid and reliable information, then I can see three reasons to be optimistic and three areas of concern. First, we have a free press, on par, according to the World press Freedom Index, with countries like Canada, the UK and Australia. Second, we have a relatively transparent (if bloated) public service; the South Africa Treasury came joint first (with New Zealand) in the 2019 Open Budget Index conducted by the International Budget Partnership. Third, we have excellent scientists and universities relative to our level of income. They are the key source of innovation in an era where data science and its applications will have profound effects on the way we do business.

But we can do better. South Africa remains an incredibly unequal society. While those of us who live and work in urban areas with access to fiber have the world at our fingertips, ordering our meals and masks online, many of our countrymen do not have such luxuries. Access to medical advice, job opportunities, quality education, cheap finance and the many other things that requires access to information are poor or non-existent in the former homelands. To fix this will require substantial investments in fiber or equivalent technologies and regulatory progress in auctioning additional spectrum to operators that can service these markets.

Second, the commercial model of the press is under strain. In one respect, that is good – what we traditionally had to pay for is now free at the click of a Google Search-button. But a press not only provides information – it also exposes corruption, voices dissent and contributes to public debates that are essential to any democracy. There is no simple solution here. Just as with any good or service, journalists should be tested against market forces – but a free press also provides substantial positive externalities that may justify alternative funding sources.

Third, we cannot afford to miss the artificial intelligence revolution that has already begun. China announced a $2 trillion infrastructure investment plan last month. It focuses on 5G infrastructure, artificial intelligence trial zones, Big Data centers, industrial internet platforms, high-speed rail and electric vehicle charging infrastructure. If we want a thriving economy, one in which information processing, analysis and prediction give our entrepreneurs an edge over their competitors elsewhere, then we better invest in these technologies sooner rather than later.