The solutions we don’t need 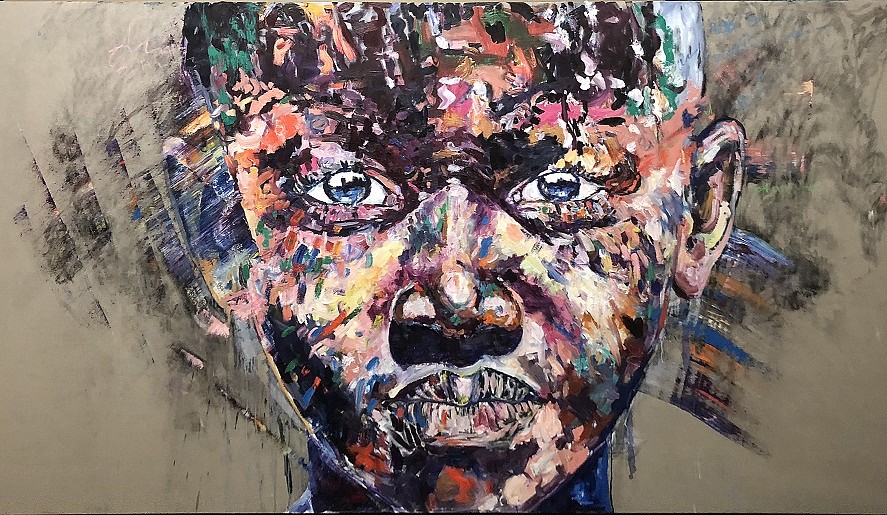 A few weeks ago, a small group of social scientists, most of whom enjoy, like I do, the comforts of academic life, wrote an open letter to the finance minister, telling him to spend more. They are concerned about the prudent supplementary budget and would like him to increase spending to support the millions of South Africans that are now jobless and destitute thanks to a global pandemic, and the subsequent lockdown that sounded the death knell for an already faltering economy.

But despite the signatories’ good intentions to aid poor South Africans and revive our economy, the letter exposes poor economic thinking. Let me explain.

Firstly, while the signatories encourage more spending, they fail to answer the obvious: what would the limit be? Their letter, widely reported in the media, lists many deserving causes for government’s largesse: more on basic education, more on gender-based violence, more on transport, more on higher education, and so on. They seem to imply that treasury can just spend indefinitely without any consequences. You don’t need to be an economist to know this isn’t true: If they believe the finance minister has set the spending limit too low, then they should make explicit what a better limit should be and why.

Secondly, the money to pay for all this spending must come from somewhere. What do they propose? Their three-page letter, unfortunately, only offers a single-sentence solution: the additional expenditure “could be financed through some combination of solidarity taxation, increased borrowing, mobilising domestic quasi-public funds and reserve bank action.”

The limits to expansionary monetary policy – quantitative easing and printing money – have been addressed by others, so let me consider the first two solutions they offer. A solidarity tax is something that has been mooted in several countries to cover emergency funding. One way to do that is a once-off wealth tax. But here the signatories make a crucial mistake: A once-off tax is exactly that, a once off, single payment, while things like education and transport are annual expenses. No solidarity tax can be large enough to fund annual fiscal expenses into perpetuity.

Wealth taxes, as many researchers and experience have shown, present a myriad of other problems. In a world where capital is extremely mobile, such taxes often have the opposite effect: the wealthiest simply move their assets abroad, not only avoiding the tax but removing capital from a capital-poor country. And if you think: well, just impose a tax on unmovable assets like land and property, it is worth keeping in mind that property taxes are unlikely to affect the superrich as much as those lower on the wealth distribution. Most importantly, a wealth tax would discourage saving, accumulation and investment, exactly the kind of behaviour we want from the next generation.

One reason that wealth taxes are back on the agenda is because the superrich do well to avoid paying any tax, notably in the US. Yet that is not true in SA. Our taxes are highly progressive: Maboshe and Woolard estimate that the richest 20% of South Africans pay 98% of personal income taxes. Personal income taxes form the largest proportion of total government revenue. Our tax revenue as percentage of GDP is already at a high 27%, equivalent to much richer countries like Australia and the US, and above almost all of our peers. With GDP going backwards fast, raising taxes would be self-flagellation of the worst kind.

But there is a more fundamental problem with their proposal: a tax is contractionary. While the authors propose to increase spending – Keynesian expansionary fiscal policy – by raising a tax to pay for this, the effect is nullified. In fact, if the economic multiplier of government spending is not large – very likely given the types of categories the authors suggest – then the overall effect may actually be contractionary.

The signatories also suggest borrowing more. Letting future generations pay for current consumption is a popular tool in times of crisis, like wars or pandemics. The argument is that if we don’t spend now, there won’t be future generations anyway. But here, too, we must recognise that our position before the pandemic was already precarious; we now have to choose our punishment for the preceding period of profligacy. On the one hand we can swallow the medicine immediately, cutting back all non-essential expenditure in the hope we will be able to curtail what Dondo Mogajane, the director general of treasury, calls a “debt spiral”. Or do we spend on what the signatories suggest, only to end up in hospital, requiring surgery? Minister Mboweni has opted for the first option, the correct choice.

If we have to spend more on emergency relief, one has to ask why the 120 signatories did not care to mention alternative sources of funding: reducing the public salary bill, avoid throwing more money at state-owned enterprises, selling state-owned assets like Waterfront properties or high-speed spectrum. There are other alternatives that are worth considering too: the development economist Hernando de Soto has recently made a plea for developing countries to implement a “capital creation protocol”, turning the assets of the poor – like the land they live on – into capital that can be monetised.

SA can learn a lot from these ideas. A third of South Africans farm on land in former homelands that they do not own. Many millions more live in townships where they do not have formal title. Turning these assets into working capital could generate the bottom-up economic transformation we so desperately need.

If a new economy is to emerge from the pandemic, it cannot begin by saddling South Africans with higher taxes or more debt. Those of us in the fortunate position to enjoy the comforts of academic life – generously funded, I should add, by the already overburdened taxpayer – would do better to use our time and energy to think harder about creative solutions that empower rather than impede the next generation.