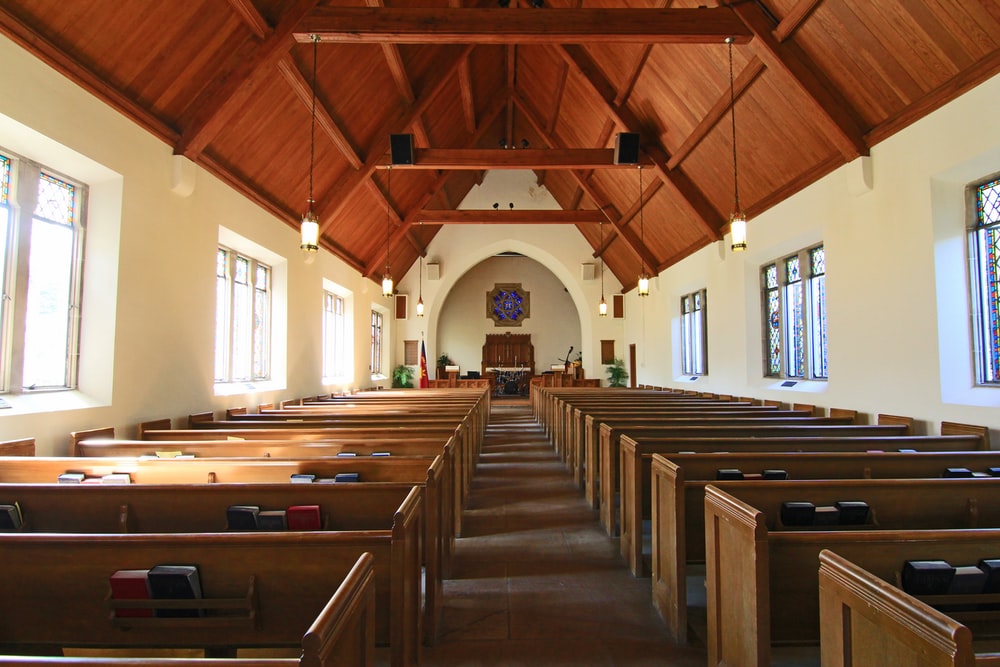 No industry has been left untouched by Covid-19. Religious and spiritual services are no exception. Churches across South Africa closed during hard lockdown; many remain closed, with services moving online. The Hajj pilgrimage that began on 28 July had only 1 000 pilgrims, down from 2.5m in 2019. Public celebrations of Jewish Passover have been cancelled. Buddhists around the world observed Vesak Day virtually.

The financial implications of such a supply shock are becoming all too clear. Donations have fallen and many churches have been forced to delay or scrap their outreach programmes. Some ministries have had to let go of staff. Places that depend on pilgrimages have been particularly badly hurt. The Santiago de Compostela Cathedral has been renovated at great expense in anticipation for the surge of Camino pilgrims expected to make the journey during next year’s Holy Year; many may choose to suspend their plans. The Hajj and Umrah usually add $12bn, or 7%, to Saudi Arabia’s GDP; the collapse of pilgrim numbers would have seriously hurt Mecca’s economy.

But in contrast to other industries, where supply shocks have been exacerbated by a decline in demand, the pandemic has forced people to reflect on their own mortality and the meaning of life. Many have turned to religion for answers. In the US, more than half of all respondents to a Pew Research survey in March said that they “prayed for an end to the spread of coronavirus”. In the same survey, 29% of Americans said that the pandemic has strengthened their faith or spirituality; only 3% said their faith had deteriorated. While the supply of religious and spiritual services may have declined, demand is certainly on the increase.

The turn to religion is likely to have economic consequences. Social scientists have long debated the economic benefits of religiosity. German sociologist Max Weber famously argued that one reason for north-western Europe’s industrial revolution was the Protestant values of hard work, discipline and frugality. Although the theory has received some empirical support, its causal argument remains contentious: Was it Calvinism that caused Protestant values to emerge, or was it people with those values that adopted Calvinism?

One way to find out, of course, is to run an experiment. This is exactly what economists Gharad Bryan, James Choi and Dean Karlan did. They approached International Care Ministries, a Christian, anti-poverty organisation in the Philippines, to roll out a large training programme. Almost 8 000 Filipino households were randomly selected from 320 communities to undertake the Transform curriculum, which consists of 90-minute interactions over 15 weeks.

Transform consists of three components: the teaching of Protestant Christian theology and values (V), the teaching of health behaviours (H) and the teaching of livelihood skills (L). The authors randomly assigned certain households to receive the full training package, other households to receive only the health behaviours package and others received no training. They measured outcomes six months and again 30 months after the intervention, publishing the results in the latest issue of the Quarterly Journal of Economics.

The first, and perhaps most obvious, result is that those following the V curriculum turned out to be more religious than the control group, i.e. those not enrolled in the programme, six months after the experiment. More exposure to religious teachings makes people, well, more religious. A more surprising finding is that those following the V curriculum also have 9.2% higher household income compared to the control group. This is only true for income; the authors find no differences between the two groups in terms of labour supply, assets, consumption, food security or life satisfaction.

Why would Christian theology and values boost incomes? The authors explain “that the religiosity treatment effect operates by increasing grit – specifically, the portion of grit associated with perseverance of effort (and in particular, agreement with the statements ‘I am a very hard worker,’ ‘I finish whatever I begin,’ and ‘Setbacks don’t discourage me.’).” This mechanism, the authors conclude, accords with Weber’s conception of the Protestant work ethic. In addition, they find no consistent movement in the other potential mechanisms measured: social capital, locus of control (other than the belief that God is in control, which increases), optimism, and self-control.

Two-and-a-half years after the experiment the authors returned to the Philippines. They again measured the incomes, assets, beliefs and values of the almost 8 000 households. But this time they found that the large difference in incomes between those exposed to the Christian curriculum and those who hadn’t had disappeared, and so too had the differences in grit. The two groups were almost indistinguishable on all outcome variables, except that those formerly enrolled in the programme seemed to be more optimistic than those not enrolled.

In a different experiment, the results of which was published in the same journal, five economists randomised members of a Pentecostal church in Ghana into an insurance scheme. The authors track whether those who were enrolled in the insurance scheme were more or less likely to continue giving money to the church. They find that church donations dropped significantly for those that also (randomly) received insurance. The authors conclude that “adherents perceive the church as a source of insurance and that this insurance is derived from beliefs in an interventionist God”.

What do we learn from these experiments? One hypothesis is that religion is a placeholder. When we are sick, religion brings comfort. When we lack understanding, religion helps to explain. When we lack motivation, religion gives purpose. When we lack social networks, religion builds trust. Replace these things with private and public services – good health, education, insurance – and the need for religious services falls.

Covid-19 has brought hurt and hardship. The challenges going forward might be even greater. We need grit – to knuckle down and get through this. We need optimism – to believe that things will get better, even if the evidence doesn’t back it up. Perhaps a placeholder is exactly what we now need.