How to spot a bubble 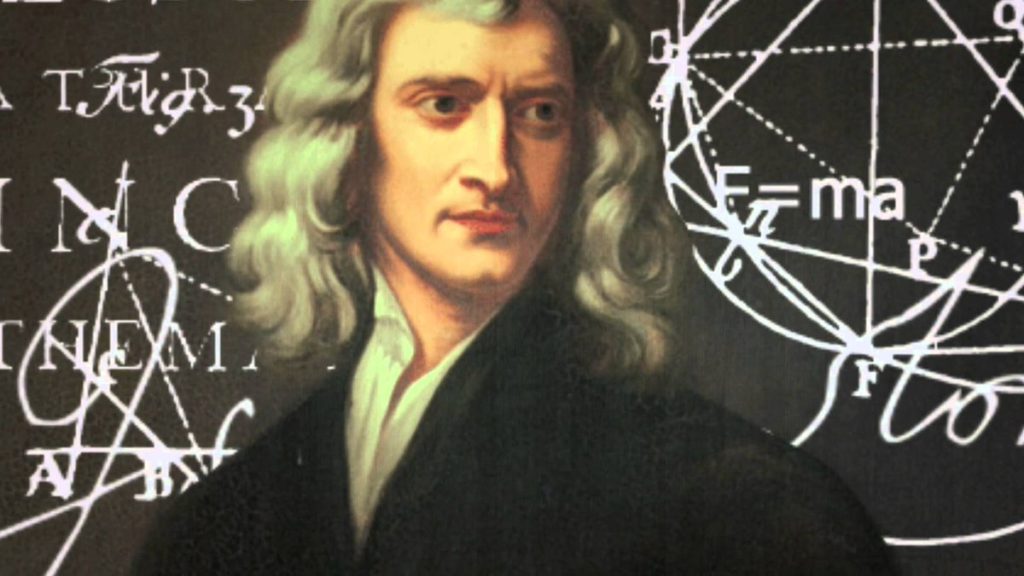 One of the most influential mathematicians of all time, Sir Isaac Newton, lost a fortune by investing in the South Sea Bubble of 1720. When asked why, with all his mathematical prowess, he could not foresee the collapse of the stock, he is reputed to have said that ‘he could not calculate the madness of the people’. And who can blame him for being unable to understand the seemingly irrational behaviour of hundreds or thousands or, sometimes, millions of people – the madness of crowds, as the journalist Charles Mackay coined the phrase in an 1841 bestseller on financial bubbles. Mackay’s nineteenth century interpretation for why bubbles occur is still how most of us would explain the spectacular and seemingly inexorable rise of asset prices during a bubble.

Think of the dotcom bubble of the early 2000s. Or the housing bubble that caused the Great Recession of 2008. Or, most recently, the bitcoin bubble. At the start of 2017, the price of bitcoin was still below $1 000. By its end, it was $20 000 and there was wide speculation that it could go much higher because – and this is a frequently associate with bubble rhetoric – ‘this time is different’. It was not. Bitcoin lost 72% of its value the next year.

Economists’ explanations have become somewhat more sophisticated since Mackay’s days. Nobel laureate Robert Shiller argues that bubbles can largely be explained by behavioural economics. The ‘irrational’ behaviour of investors, he argues, can be attributed to cognitive failings and psychological biases that cause prices to rise beyond their objective value. Or it may be because a small group of investors suffer from overconfidence bias, overestimating the future performance of an asset class. Or they may suffer from representativeness bias when investors erroneously extrapolate good news and overreact.

But a new book – Boom and bust: A Global History of Financial Bubbles – by financial historians William Quinn and John Turner argue that the focus on individual biases are insufficient to explain why financial bubbles continue to occur regularly three centuries after Newton lost his fortune. They attribute bubbles instead to three features of assets themselves: marketability, money and credit, and speculation. Marketability is the ease with which an asset can be freely bought and sold. An asset that can be legally bought and sold is more likely to be traded. An asset that is divisible in smaller quantities will also increase tradability. The ease of finding a buyer or seller matters. Finally, ease of transport matters.

The second factor necessary for a bubble is money and credit. As Quinn and Turner note, “a bubble can form only when the public has sufficient capital to invest in the asset and is therefore much more likely to occur when there is abundant money and credit in the economy”. Therefore, periods of low interest rates and loose credit conditions are far more likely to stimulate the growth of bubbles. Low interest rates on traditional assets may, for example, force investors to ‘reach for yields’, driving them to riskier assets.

The third factor is speculation. Of course, speculation is always present; there are always investors hoping to buy low and sell high. What happens during a bubble, though, is that large numbers of novices become speculators, “many of whom trade purely on momentum, buying when prices are rising and selling when prices are falling”.

These three factors are necessary but not sufficient for asset bubbles. Nobel laureate Vernon Smith said that the spark that ignite bubbles is a mystery. But the authors claim that by studying financial bubbles in history, they have identified the two things that can spark bubbles: technological change and political interference.

New technologies can allow innovative firms to generate abnormal profits that lead to large capital gains in their shares. Many early investors in these innovative firms buy shares with the expectation that prices will go up. Because the technology is new and its potential impact largely unknown, these overoptimistic estimates can fuel a bubble. Government policies, on the other hand, are often designed with the explicit goal of driving up prices. This is usually to enrich some politically important group (like politicians themselves). Many of the first bubbles, like the South Sea Company, were engineered as part of elaborate schemes to reduce the public debt. But not all government policies have devious intentions. Policy changes are sometimes an attempt to reshape society in a way that the government deems desirable, with unintended consequences. The authors note, for example, that housing bubbles are often sparked by politicians’ desire to increase homeownership.

Given all these factors that affect asset bubbles, it is no surprise that they come in many shapes and sizes in history, from Tulipmania in the 1630s to bitcoin two years ago. Many would even argue that tech stocks – like Tesla shares, which have increased more than five-fold since the start of the year – are entering a bubble. And it makes sense: tech companies’ shares are marketable, interest rates are low, and many new investors are joining as speculators, hoping to buy low and sell high. Technological innovations (a new battery!) create uncertainty about potential abnormal profits, and government policies like expansionary monetary and fiscal regimes further fuel the search for yield.

The one thing we do not understand well, though, is just when and why bubbles pop. At some stage, Quinn and Turner conclude, the money and credit dry up. The number of new potential investors is finite. But this seems rather vague. It is a conundrum that Sir Isaac Newton would have known only too well. Perhaps it simply is impossible to calculate with any precision the madness of crowds.