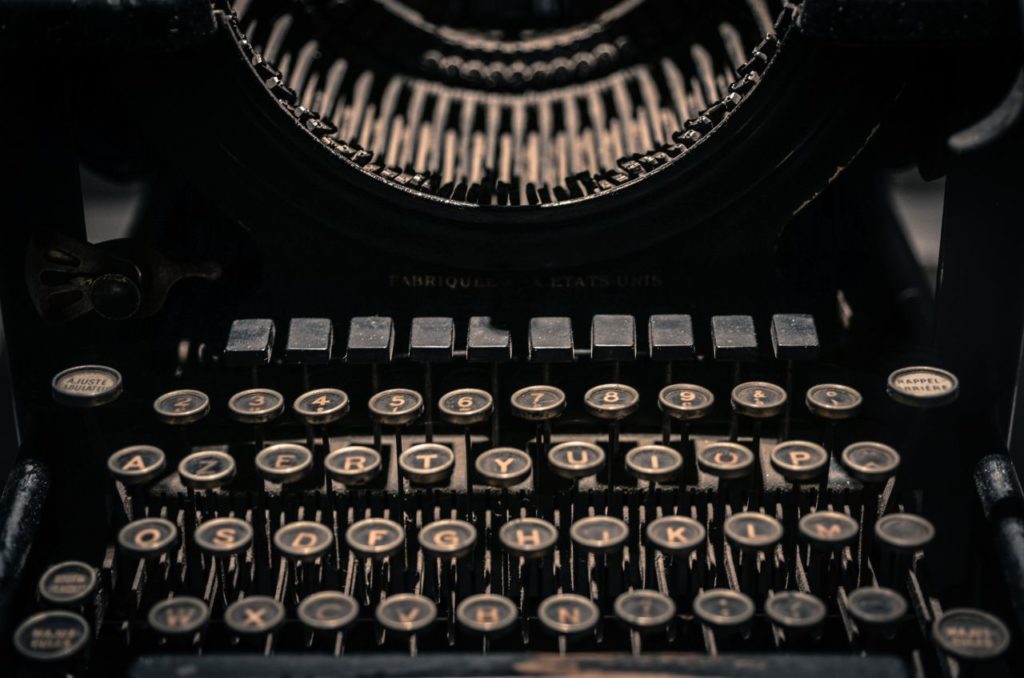 One of the many hidden tasks of an academic is to write reference letters. And lots of them. Almost all students need a reference for their first job application, and who better to write one than the professor who has read their work and witnessed their progress over the last few years?

Do they make a difference? One school of thought takes the view that reference letters provide little additional information to what a potential employer can already – and more objectively – glean from the academic record and CV of the potential employee. Reference letters, according to this view, is, at best, a reflection of the information already provided and can, at worst, only distort the very clear signal that something like an academic record provides.

Should we then rather do away with reference letters? Not so fast. Most unemployed South Africans did not complete secondary education and have no or limited work experience. This creates what economists call an information asymmetry between the employer and employee: the employee has more information (about their own skills and work ethic) than the employee. Employers do not simply want to hire anyone: they want a good match

One way to solve this gap is through social networks – hiring the friends and family of existing employees. Using such ‘referrals’ reduce the costs of acquiring information about new potential employees, as the current employees can ‘vouch’ for their quality. In fact, this is a common practice in South Africa: the economists Volker Schöer, Neil Rankin and Gareth Roberts show that up to 68% of workers found employment via such networks.

But the problem with social networks is that they are limited. Employers may miss out on a potentially valuable pool of employees if they only hire the friends of their existing staff. Current employees may have personal interests in referring family and friends that conflict with the interests of the employer. And informal referral systems may disadvantage less connected groups. The challenge is to find a way to increase the information about future employees from outside existing networks.

Reference letters from a third party that provide additional information about the employee can potentially solve the information asymmetries problem. But would reference letters work at all in a setting where half the unemployed population have not even completed matric? A new paper by the labour economists Martin Abel, Rulof Burger and Patrizio Piraino in the American Economic Journal: Applied Economics suggests that reference letters may be more successful at job matching than we think.

To show this, the authors conduct an experiment – or three experiments, to be precise. Experiment 1 tests whether employers are more likely to respond when a reference letter is attached to an application. Experiment 2 explores whether reference letters leads to higher employment. Experiment 3 tests how best to encourage employees to use reference letters in their applications. The field work is done at Labour Centres in Johannesburg and Polokwane and exclusively focus on black South Africans between the ages of 18 and 34. Almost 500 job seekers participate in the research.

The first experiment works like this: the authors search four of the most popular South African job websites to identify vacancies for semi-skilled jobs. The authors then submit applications on behalf of job seekers, randomly attaching their reference letter to only some of the applications. The test is to see whether they get better responses when they attach the reference letter. The results suggest that it does: for the same applicant, attaching a letter increases the probability of receiving a response from 4.2% to 6.7% – a 60% increase. One unexpected result is that this is almost entirely a female effect: female applicants response rate doubles!

It is not only that the response rate improves. The results from Experiment 2 show that female participants who were encouraged to use reference letters reference letters ‘are significantly more likely to receive job interviews and to be employed after three months’. No impact is found for men. The authors conclude that reference letters help to reduce the gender gap in the labour market.

If reference letters are so useful at securing jobs, why are so few employees using them? Experiment 3 helps to answer this question. It shows that providing information on the benefits of having a letter increases the share of participants that obtain one. By contrast, when the authors offer cash incentives to participants to obtain letters, it has no effect on the number of participants that obtain one. The authors conclude that many job seekers simply underestimate the potential benefits of asking their former employers to provide (informative) reference letters.

Technology has rapidly changed the way workers match to jobs. LinkedIn and other online platforms offer employees the opportunity to easily communicate their credentials, work experience and endorsements to potential employers. But large parts of the labour force – in South Africa and beyond – are working in markets that have not (yet) been affected by these technological innovations. In those markets, as this study reveals, there are still large information frictions – in other words, many job seekers that should get jobs do not because potential employees have no way to affordably assess their quality. One option is for government to provide reference letter templates or other tools that will reduce these frictions. Another option is for a bright entrepreneur to build a technological solution. As this research shows, such tools would not only lead to lower unemployment but also help to level the playing field for female job applicants. Another advantage is that firms end up with better workers and are therefore more productive. Reference letters, it seems, can help with redress and development.