What sport can tell us about inequality 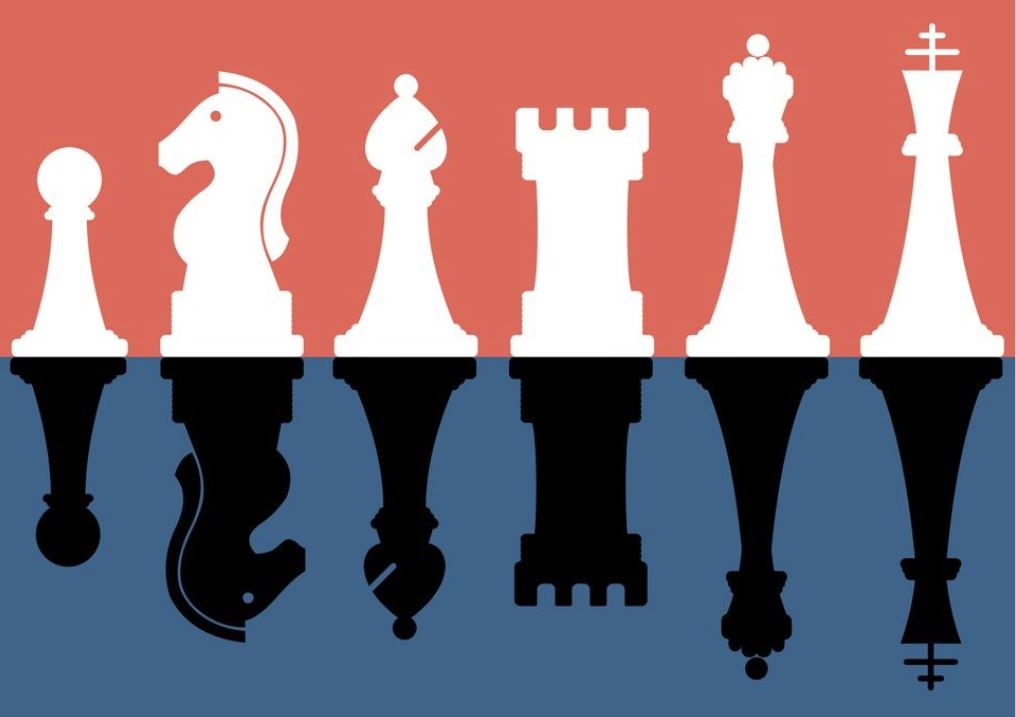 Sport is often a microcosm of broader patterns in society. Societal issues such as racism, diversity and gender have recently been brought to the fore on playing fields across the world. But sport can also say something about the economic incentives in society. Take the relationship between a country’s inequality and its economic performance. Most of us would argue that inequality hurts growth, that a highly unequal society inhibits the productive potential of those at the bottom of the income distribution. Some, though, would say that inequality, even severe inequality, is a necessary condition of economic freedom: those with the best ideas or best talents must rise to the top and be rewarded for their skills and their appetite for risk – the incentive effect. Identifying just which of these two effects are most important, though, is a precarious exercise, full of knotty measurement issues.

What we can measure quite accurately, though, is Olympic performance – the number of medals per capita. Can we discern which of these two effects are dominant when analysing the relationship between inequality and Olympic medals? Let’s begin by assuming that the rich and poor are equally endowed with sporting talents in any society. For any athlete to reach the level of Olympic medallist, however, requires thousands of hours of practice. It also requires access to facilities and money and time. It is more likely that the rich would have access to these resources than a highly talented but poor individual. It follows, then, that in a highly unequal society, only a small proportion of people would have access to the kinds of resources that would allow them to become Olympic athletes. Just like for economic performance, then, the expected relationship between Olympic medallists in a country would be negative.

But it is not that simple. Winning an Olympic medal also brings monetary rewards. These rewards are disproportionately larger for the poor (relative to their incomes) than the rich. This creates a strong incentive for the poorest to participate in sport and invest effort, especially if the road to other farms of wealth are even more treacherous. Put differently: if good schools are essential to go to university and qualify for a professional occupation, it would be rational for a kid from a poor neighbourhood to invest time and effort into becoming a marathon athlete where the barriers are not as high. It could thus be that inequality actually induces greater participation in sport, leading to more Olympic medallists – the incentive effect.

So which effect is larger? A forthcoming paper in the Journal of Institutional Economics by economists Vadim Kufenko and Vincent Geloso tests this relationship empirically on the 2016 Rio Olympic Games. Controlling for many things, including the size of the population and the country’s previous Olympic performance, the authors indeed find a negative relationship between inequality and Olympic medallists, but with an important condition: it is only true for countries that are economically unfree. To measure economic freedom, they use the Economic Freedom of the World database, a ranking produced by the Fraser Institute in Canada on which South Africa ranks 90th out of 162 countries in 2018, on par with Tanzania. For countries that score high on this list, the authors find no relationship between inequality in countries with economic freedom and Olympic medals won.

How to explain this? Kufenko and Geloso argue that in countries with strong property rights – an important component of the economic freedom index – the rewards of one’s efforts are secure. In fact, it may encourage more effort, in sharp contrast to weak property rights regimes where the returns to one’s investment can be easily expropriated. In this way sport outcomes mirror broader incentives in society. When social mobility is low, when the poorest see no reason to invest in themselves, no reason to put in extra effort – the case for many societies around the world where property rights and other institutions are weak – then those at the bottom of the income distribution is unlikely to invest. Inequality would then lead to sub-optimal outcomes. But when institutions are strong, when there is reward for effort, return on investment, then inequality will not stand in the way of development. The focus, suggests the authors, should be on improving the institutions rather than directly addressing inequality.

Another type of inequality that has received a lot of attention in recent times is the gender gap. Again, sport provides a fascinating insight into why the gender gap varies by country. A new paper by economist Maryam Dilmaghani in the Journal of Comparative Economics asks why it is that in Vietnam the number of Candidate Master chess players is 47 women for every 100 men when in France and Sweden it is far more unequal – 3 women for every 100 men. She attributes it to communism: ‘The present paper provides strong evidence for the influence of contextual factors on female attainment in chess. The fact that Post-Soviet countries and Mongolia largely stood out alongside China, Vietnam, and Cuba, support the possibility of persistent effects for socio-political institutions. Particularly, it may be the case that by making gender-role attitudes less traditional, the socialist institutions have steered women towards investing in activities that have been traditionally male dominated.’

Differences in the incentives of communist and capitalism regimes help to explain the gap. In most capitalist countries, gender equality efforts focused predominantly on social welfare, providing maternity leave and other such measures to support pregnancy and childcare. Communist countries, by contrast, explicitly promoted female labour-force participation, often at the cost of women’s fertility choices. That also explains why fertility rates are below replacement levels in most former communist regimes. The lower levels of gender inequality in the former communist countries could be easily interpreted as a sign of success today, but it would have come at substantial limits on women’s fertility choices.

Chess, just like the Olympics, exposes how institutions shape inequality – and how addressing inequality requires a careful understanding of the historical context in which that inequality is embedded.