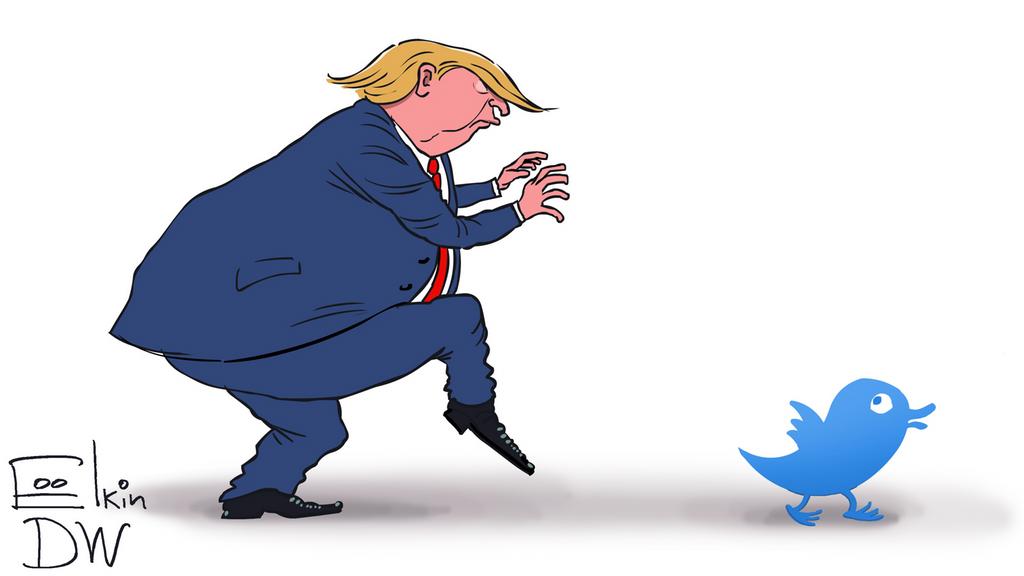 Social media has changed politics. It is now much easier for leaders to talk directly to their followers. In the US, Barack Obama was one of the first presidents to use social media to bolster support. Donald Trump tweets almost daily to his more than 88 million followers.

Twitter and other social media do not only benefit political incumbents. A recent study forthcoming in Management Science calculates the additional campaign contributions that politicians who run for the US Congress received after they began using Twitter. The authors estimate that ‘the differential effect of opening a Twitter account in regions with high vs low levels of Twitter penetration amounts to an increase of 0.7-2% in donations for all politicians and 1-3.1% for new politicians, who were never elected to the Congress before’.  When experienced politicians join Twitter, the effects are ‘negligibly small’. This, the authors argue, shows that social media can reduce the barriers to entry in politics.

But this direct line of communication can also have a dark side. History can help us understand why. The radio, for example, brought major changes to how information and beliefs disseminated in society. A remarkable study by University of Pittsburgh PhD student Tianyi Wang demonstrates the power that this new form of communication yielded. Wang investigates the first populist radio personality in American history, a man by the name of Father Charles Coughlin. In the 1930s, in the midst of the Great Depression, Father Coughlin blended populist demagoguery, anti-Semitism and fascist sympathies to create a hugely popular radio programme that attracted tens of millions of listeners. Wang wants to know what the effect of Father Coughlin’s populism was on American voters.

To answer this, Wang exploits a unique feature of radio signals: they travel in a straight line and thus cannot go over a mountain or a hill. By comparing people that lived on one side of a hill (with access to Father Coughlin’s radio broadcasts) to those on the other side (without access), and controlling for a host of other things, Wang can determine whether Father Coughlin’s radio programmes actually changed voting outcomes.

They did. Wang finds that ‘counties more exposed to Father Coughlin’s radio programme displayed lower support for Franklin D Roosevelt in the 1936 presidential elections’. The effect was larger in counties with greater numbers of Roman Catholic voters, consistent with Father Coughlin’s greater influence on Catholics. But it was not just voting that was affected. Using FBI records, Wang identifies all cities with a local branch of the pro-Nazi German-American Bund in 1940. He then shows that cities with a one standard deviation higher exposure to Father Coughlin’s broadcasts in the late 1930s were about 9 percentage points more likely to have a local pro-Nazi branch. People in those areas more exposed to the populist’s radio programme were also less likely to buy war bonds in 1944, ‘suggesting that Father Coughlin’s isolationist stance likely dampened public support for the war’.

These effects were not just temporary. In an extensive series of tests, Wang finds that Father Coughlin’s programmes continued to affect Democratic vote shares for more than two decades after it ended. He also finds that individuals in places with more exposure to Father Coughlin’s programmes in the 1930s were still more likely to have anti-Semitic views in the 1960s.

It is not just communication technology, like the radio or Twitter, that can ignite populist sentiments. In the mid-1850s, the Know-Nothing Party, the first avowedly nativist political party in the United States, gained several legislative seats. The Know-Nothing Party acted like a secret society – its activities included establishing and running lodges in towns, with membership requirements including being a nativeborn citizen, a Protestant, born of Protestant parents, and not married to a Roman Catholic. In the 1855 election, the Party did particularly well in Massachusetts, a state which had experienced a wave of Irish Famine immigration and was at the forefront of industrialisation in the United States. In a new NBER Working Paper, three economists, Marcella Alsan, Katherine Eriksson and Gregory Niemesh, show that voters in towns with more exposure to Irish immigrants were more likely to vote for Know-Nothing candidates. Why were these Irish immigrants moving to Massachusetts? Jobs. By the 1850s, the factory had arrived in Massachusetts, and factory production had let to the hollowing out of the skill distribution in manufacturing as skilled mechanism and artisans were replaced with less skilled factory operatives. These were often Irish immigrants. This created resentment and provided fertile ground for the Know-Nothing Party to prosper, an early example of how new technology had pushed voters into the arms of populists.

That technology can shape our beliefs would not be unfamiliar to South Africans, of course. Only a few years ago did Bell Pottinger fan the flames of hatred and hostility, using Twitter and other internet platforms to launch a propaganda campaign on behalf of the Gupta family. It failed, fortunately. But there is little doubt that new technologies, both in the way we communicate and in the way we produce, will continue to create opportunities for those who want to sow division.

Politics, economics and technology interact in complicated ways. John Maynard Keynes once wrote that ‘the ideas of economists and political philosophers, both when they are right and when they are wrong, are more powerful than is commonly understood. Indeed the world is ruled by little else. Practical men, who believe themselves to be quite exempt from any intellectual influence, are usually the slaves of some defunct economist’. Perhaps that is not entirely true anymore. Perhaps, instead, we are now all the slaves of some anonymous, agnostic algorithm, for better or for worse.