African industrialisation: the dawn of a new age – or the continuation of what came before? 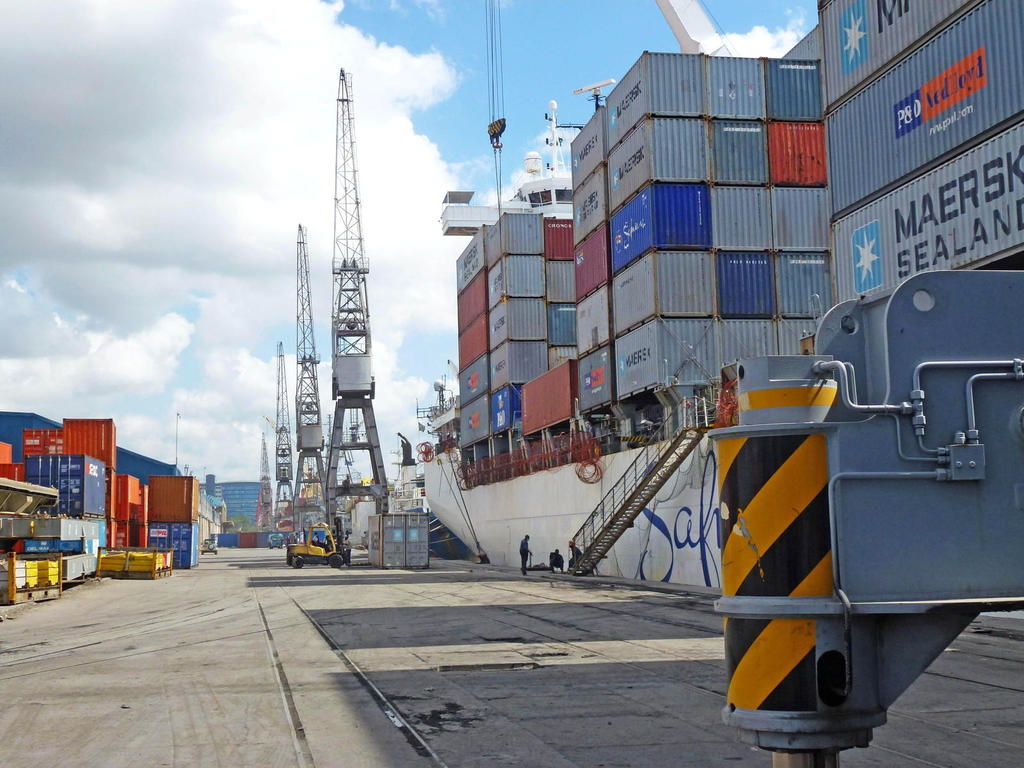 On the 1st of January 2021, amidst the worst pandemic in living memory, a new free trade agreement between African countries came into effect. The purpose of the agreement, which was signed by 54 of the 55 African countries (all except Eritrea), is to create one market for goods and services in Africa and, in doing so, to promote trade between countries. The removal of import tariffs on 90% of trade items is the first phase, which will hopefully lead to deeper integration later.

Despite the lack of media attention, this is a big milestone. In the early 2000s, when I was still a student, there was much the optimism over the plans for a pan-African trade agreement. Thabo Mbeki’s dream of an ‘African renaissance’ began with the foundation of the African Union in 2002. This was to be followed by a free trade agreement. Next would be a customs union (which means that all countries would have the same tariffs for imports from other countries). Following this would be an economic union, with the free movement of not only goods and services, but also people and capital. If I remember correctly, the plan was also for one Reserve Bank, with one opportunity. We referred to it, tongue-in-cheek, as ‘Afro’. All of this was to take place within a decade.

Now it is almost two decades later – and the first step towards deeper integration is a reality. Economists are cautiously optimistic. The Economic Commission of Africa calculates that the removal of tariffs could lead to a 15 to 25% increase of intra-African trade by 2040. That is between $50 and $70 billion, a tidy sum. Research also shows that when African countries trade with each other, it is mostly in manufactured goods – as opposed to the raw materials that they export to Europe and Asia.

But caution is needed. Trade between African countries requires a lot more than just low tariffs. The infrastructure that is required to transport goods between countries is, to say the least, not good enough. And by infrastructure I don’t just mean bridges between border posts or railways between major cities. It is especially issues with ‘soft’ infrastructure – such as bureaucratic sluggishness – that obstructs trade. It can sometimes take a truck days to cross the border between Zimbabwe and Zambia; just look at the recent chaos at the Beitbridge border post, where trucks stood in queues almost 15km long.

Other than these frustrations, it is also important to understand the historical reasons for the low rates of intra-African trade. Most economic historians of Africa will look to the railways that were built during the colonial period as an example of how Africa’s trade patterns were established. Look at a map of the continent south of the equator and you will see that most of the railways only run horizontally and not vertically: their purpose was to transport raw materials such as copper to the coast. There was very little trade between the European colonies of Africa at the time.

But going back even further, before European colonialism, the picture looks remarkably similar. East Africa had ancient trade networks with Arabia and India. In a book that will be published by Tafelberg in April, I tell, among others, the story of a camel from East Africa that was presented to the new emperor of China in the fifteenth century. Kilwa Kisiwani on the coast of Tanzania a ruin today, but it was once a flourishing entrepôt where goods such as gold, ivory and slaves from as far within the interior as Botswana were sold to Arab traders. A few centuries after its heyday the impressive coastal city fell into disuse after it was attacked by the French to protect their own trade networks.

The point is that Africa has not had much internal trade historically. This is probably a slight generalisation: within West Africa there were strong internal networks, although gold, salt and slaves had been transported to Europe along the Trans-Saharan routes since the Roman times. But where almost all trade in Europe and America and Asia was internal, most of Africa’s trade networks were with external markets – to ship goods from the continent to other parts of the world. The reason for this is simple. Africa had a low population density compared with other continents. Today this is still the case: in Africa there are 46 people for every square kilometre, as opposed to 153 in China, 174 in Western Europe and 464 in India. For most of the continent’s history it simply didn’t make financial sense for entrepreneurs to link the small internal African markets – transport costs were just too high. On top of this, the geography of Africa was not conducive to trade: there were, for instance, few navigable rivers that could facilitate shipping. The landscape is mountainous. Illnesses such as malaria and sleeping sickness complicated long distance transport using horses. And because of the slave trade lots of Africans did not want to live near to rivers or the sea, precisely because they wanted to escape the slave traders. This naturally made trade with other goods difficult.

Many of these factors are still true today. Markets in Africa are still small compared with other continents. Transport costs remain extremely high. It is mostly still cheaper to transport goods to South Africa from South America or Western Europe or China than it is from Zambia, despite the distance from Zambia being far shorter. The point is: the removal of tariffs, which the free trade agreement will do, will not be able to address these problems, which are deeply rooted in geography and history, alone.

This does not, however, doom the agreement to mere sentiment as some commentators suggest. Better technology and institutions help. New agricultural crops, better medicines and the general increase in democracy (with exceptions, of course) mean that mortality rates have decreased sharply in the last few decade, with high population growth. More people mean bigger markets. Urbanisation has further contributed to this, with bigger cities having economies of scale. Technology has also cut transport costs. Although railways originally mostly had the task of moving raw materials to the coast, better roads have connected a large number of landlocked African countries. This includes new infrastructure projects such as the recently completed, but still not opened, Kazungula bridge, which links Botswana and Zambia. The ambitious Trans-African highway, which wants to link Cape Town with Tripoli and Cairo with Pretoria, is making systematic progress. And then there are also various projects that want to ease the bureaucratic processes at border posts.

Even with all these attempts to encourage intra-African trade, it’s hard not to question if it is indeed enough to start an industrial revolution in Africa – the type of revolution that can raise living standards to those of the developed world. Ewout Frankema and Marlous van Waijenburg, in an article in African Affairs in 2018, have their doubts. They compare the industrial revolution of Britain (in the nineteenth century) and Japan (in the twentieth century) and give five reasons why the factors that led to revolutions in these countries are missing in Africa. One, for instance, is that the wage gap between Africa and Asia is much smaller today than it was between Japan and Britain at the beginning of the twentieth century. The cost advantage of moving labour intensive work to the continent is therefore limited.

I am, however, more optimistic. One of the features of the free trade agreement is that it doesn’t just focus on trade in goods, but also trade in services and even the regulation of e-commerce. Here lies Africa’s advantage. Even with the best railways, highways and harbours Africa will struggle to complete with Asia, Europe and America. The Fourth Industrial Revolution, with artificial intelligence and automation at the forefront, will nullify the labour cost benefit argument anyway. No, Africa’s future lies in services, from call centres (we speak English, just like the richest countries in the world) to tourism (with incredibly beautiful landscapes and wildlife), from financial services (compare payment systems on the continent to the archaic systems in the USA) to entertainment (our artists and soccer players don’t do too badly overseas). South Africa is already the leader the leader on many fronts: logistics, construction, education, information technology, insurance and health. What infrastructure do we need for this industrialisation through services? Lightning-fast internet is a good start.

Maybe it’s wishful thinking that this can work. But is there any alternative? Free trade in goods is a good first step to deeper integration, and there is no doubt that such integration will lead to bigger markets and economic growth. But the key to Africa’s future success, given our geography and history, lies in the empowerment of our people with the technology and skills to produce what we can sell to each other as well as the rest of the world.

*A shortened version of this article was originally published in Rapport (in Afrikaans) on 10 January 2021.