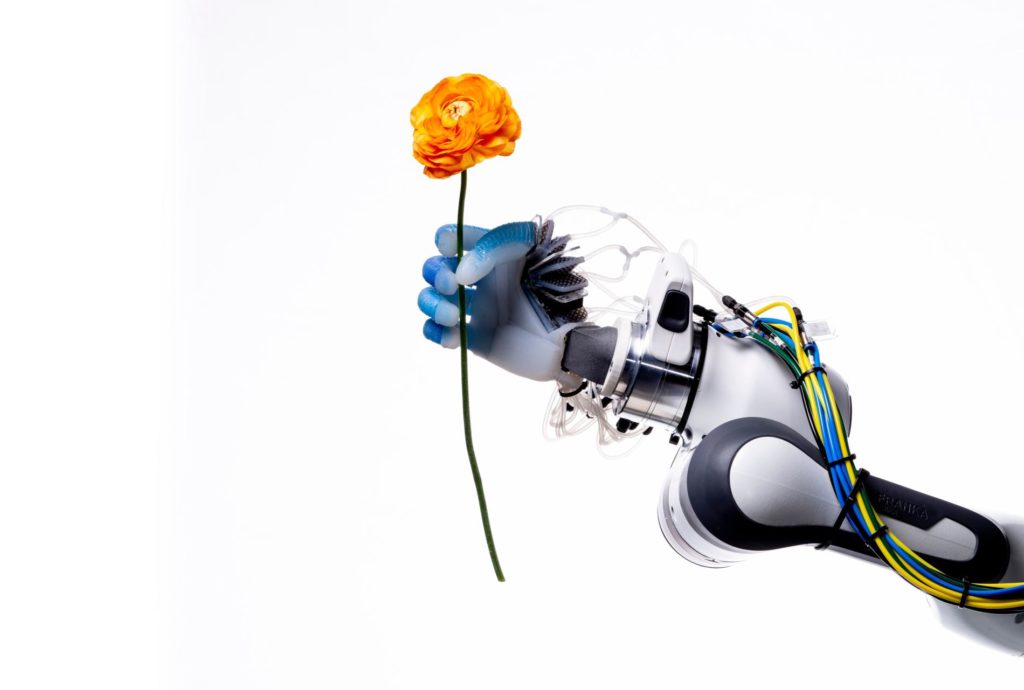 Historians are good forecasters. They are good not because they possess some original insight about the future, but because they are smart in their choice of time horizon: instead of speculating about life over the next few months, they prefer to predict the distant future. It buys them more degrees of freedom and less oversight. This is because humans tend to overestimate change in the short but vastly underestimate change in the long run. The historian’s way is the only way to forecast without fear of failure.

So, taking a leaf out of the historian’s playbook, let me try my hand not at predicting where we will be at the end of 2021 but rather the world of 2030. Ten years. What could happen in ten years?

Space travel, for one. SpaceX will be the world’s largest company in 2030, rivalled by Amazon’s space spin-off. A permanently settled colony will be operational on Mars. Don’t expect large numbers of inhabitants yet, though. SpaceX and their BRIC equivalents will have small settlements inhabited by geologists, biologists, engineers and psychologists, building a template for a future society. We will see the first tentative steps towards Amazon CEO Jeff Bezos’s dream to outsource all heavy industry to space.

But space won’t only be about life beyond earth. Space technologies could reduce the impact of natural disasters and connect those in remote parts of the world to high-speed internet. A new report by the United Nations Office for Outer Space Affairs (UNOOSA) is adamant that spacetech is key to achieve the ambitious Sustainable Development Goals by 2030.

Don’t be surprised if the biggest impact of spacetech is on those most ancient of industries: agriculture. Today, GPS technology allows self-driving tractors to cultivate most of America’s farmland. Remote sensing already helps with water resource management, especially in drier areas. As more satellites cover the globe and remote sensing expands into new markets, another green revolution may be in the offing.

The revolution will be green – and blue. Because catches from the open sea continue to dwindle, aquaculture is the future. Here Egypt is a great example of what can be done: despite its desert location, privately owned aquaculture farms produce 65% of Egypt’s fish, providing employment for more than 800 000 people, many of them rural women. As research on fish genetics and nutrition (insects!) improves, raising yields and lowering costs, expect more African entrepreneurs to enter this space.

These food revolutions will come not just from the supply side but from the demand side as well. By 2030, we won’t find it strange to eat a burger produced entirely of plant-based meat substitutes. That does not mean that meat consumption will decline; as incomes increase, notably in Asia and Africa, the demand for high-quality meat will soar. But just like a move away from lower-end wines towards boutique labels, meat will become a luxury product. More food predictions: we will consume less sugar, but more nicotine (gum not cigarettes); less alcohol, but more opioids.

Paying for your plant-based burger will also change. Because of the proliferation of digital currencies, central banks will issue their own. Central Bank Digital Currencies (or CBDCs) will be equivalent to a country’s fiat currency, backed by monetary reserves like gold, foreign currencies and other cryptos, like Bitcoin or Ethereum. But blockchain will soon expand beyond financial services. Expect healthcare and transportation to look very different within the next decade.

The astronomical speed at which renewables have replaced fossil fuels in the 2010s will continue unabated, now joined by hydrogen power and, perhaps surprising for some, nuclear. In October, two companies received grants from the US Department of Energy to demonstrate advanced nuclear reactors. TerraPower, founded by Bill Gates and Nathan Moyrvold, combines a sodium reactor with molten salt energy storage in modular nuclear units. X-Energy, a Canadian company headed by several South African scientists, will build a modular 80MW hydrogen-gas cooled reactor by 2027. It seals its uranium particles in a protective coating and retains the waste inside forever, making it meltdown-proof. Rolls Royce also has plans for modular nuclear reactors. Expect most large cities to be in the process of acquiring their own modular nuclear reactors by 2030.

The next decade will see not only technological but institutional changes as well. In contrast to the last year of the previous decade – I choose to include 2020 as part of the 2010s not because of a pedantic affinity to the calendrical basis for counting decades but rather because the disastrous year seems best paired with South Africa’s previous lost decade – the twenties will see cities come roaring back to life. In many parts of Africa, urbanisation will speed up further, creating large backlogs of public services and severe levels of inequality, but also fuelling demand for electric cars and (electric, automated) public transport. The rising economic power of cities will increasingly clash with the political power of the nation state; expect more, not fewer, movements for self-governance and independence.

That is why most countries will want to appease voters by rolling out basic income grants. Although there is no consensus on the long-term impact of BIGs – and whether alternative policies, like targeted transfers, do not buy more bang per buck – their introduction will be political rather than economic.

The greatest challenge of the twenties – climate change – will also pose great political challenges. Natural and social scientists will have the technological and economic solutions to preempt devastating hurricanes, clean up the oceans and reduce carbon emissions, but whether global collaboration can be reached will depend on political leadership. One clue will be provided by the response to Covid, a response that has seen a widening faultline develop between the rich and soon-to-be-rich world.

By the end of the decade, though, climate change will not be the biggest challenge facing humanity. With rapidly declining population growth rates, aging populations, and the digitalisation and robotification of even intimate relations, the most pressing issue by 2030 will be … loneliness.