Is there a case for a wealth tax in South Africa? 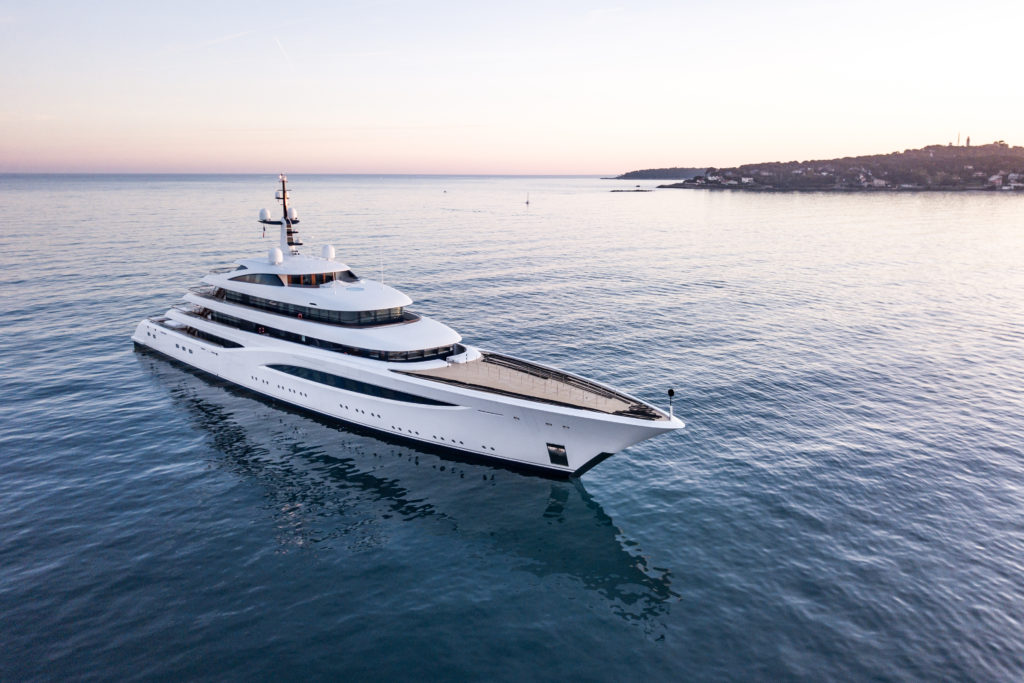 A wealth tax is the idea that we shouldn’t be taxed on our income or spending, but on our wealth or prosperity. And it is an idea that is increasingly attractive. In academic circles it has especially come to the fore since Thomas Piketty’s Capital in the Twenty-First Century. In January authors linked to Piketty’s World Inequality Lab published a research paper that specifically advocated for a wealth tax in South Africa. The authors, Aroop Chatterjee, Léo Czajka and Amory Gethin, write that the richest 1% of South Africans own 55% of the wealth in the country. The poorest 90% own only 14%. To address this great inequality they suggest a wealth tax of between 1% and 9% for the richest, which would bring in between 1.5% and 3.5% of GDP for Treasury. That is an amount equivalent to 40% of VAT.

One has sympathy for Piketty and his team’s plea. South Africa is one of the most unequal countries on earth. It is difficult to reconcile the lifestyles of the superrich, black and white, with the difficult living conditions of millions of their fellow citizens. Half of all South Africans earn less than R1200 a month – or less than $100. Read that sentence again. It is truly shocking. Add to that the consequences of a global pandemic and lockdown restrictions, an economy that’s floundering, loadshedding and blackouts, shrinking government revenue and one’s courage sinks: is there not a way to address these great challenges quickly?

It is especially in difficult times like these that populist pressure groups also join the conversation. Take the Congress of South African Trade Unions as an example: before the national budget speech a few weeks ago, they put pressure on Minister Tito Mboweni to place such a tax on the top 0.1% richest South Africans. In their words: We demand patriotism from the (mostly white) elite and need a wealth tax to prevent their sabotage of the economy.

Well, there are many ways to respond to this. I suspect that most readers will start with something like ‘it would be nice if the government put the tax income that they already collect to better use’ or ‘why would I pay for services that aren’t being delivered’ or maybe the more appropriate ‘what are they smoking?’. But let’s look at the argument seriously. Is there a case to make for a wealth tax in South Africa?

It helps to start with definitions. A wealth tax is a tax on an individual’s net assets. It usually excludes things like their pension or life insurance. Sometimes it also excludes an individual’s primary residence. But it is, in short, a tax on everything you own.

The standard proposal is that it should be an annual tax. Now here we already get to our first challenge: imagine that the annual wealth tax is 8%, as in one of the scenarios proposed by Chatterjee et al. If the yield of your investment is 7% – not an unusual annual rate of return – then a wealth tax of 8% means that your investment will shrink by 1% annually. Think about it like this: if you put R100 away at 7% and keep it for 30 years, you will end up with R761. If there is a wealth tax of 8%, you will have R74 left after 30 years. Therefore, one thing that a wealth tax does is that it discourages saving. As Florian Scheuer and Joel Slemrod explain in a new article in the Journal of Economic Perspectives: ‘Tax rates that might sound low in the income or sales tax context are actually much higher when they become part of the annual rate of return that is compounded over time.’

That is also why wealth tax is not popular elsewhere. In 1990 twelve European countries implemented such a tax. By 2018 only four countries – France, Norway, Spain and Switzerland – still had it. And in reality it is only still a large part of tax income in Switzerland. In contrast to the high rate that is being suggested for South Africa, the average rate for Europe was only 1%. This also excluded all households with assets under 500 000 euros.

Why did so many European countries lift their wealth tax? The reasons, as summarised in a 2018 OECD report, include: high efficiency costs (basically: the loss to society of moving money from more productive to less productive assets), the risk of capital flight, the inability to achieve redistribution objectives and the high administration costs. In Sweden it was also found that the rich found creative ways to avoid taxes.

This is not only true in the richest countries around the world. In a new study in the American Economic Review: Insights, Juliana Londoño and Javier Ávila-Mahecha investigate the success of wealth tax in Columbia, a country with many similarities to South Africa. They use the leaked Panama papers to determine the extent of tax evasion in Columbia and find that it is 1.73% of GDP, ten times greater than a similar estimate of evasion in America.

Illegal tax evasion is, however, just the tip of the iceberg. Tax avoidance and, more importantly, behavioural change, can have a much bigger effect. One example: some assets are difficult to value. A wealth tax can encourage the rich to keep their business interests in private equity – where valuations can be suppressed – rather than listing them on the stock market. And new companies will potentially avoid funding rounds and by doing that, limit their growth. The more that companies stay private, the more wealth will stay in the hands of a small elite. A wealth tax, rather than decreasing inequality, has the potential to increase it.

Then there are also administrative costs. Most commentators, including Chatterjee et al., usually explain that administrative costs of a wealth tax are low because there are just a few individuals involved. This might be the case for the tax authority, but research shows that the cost is extremely high for the taxpayer: in America almost a fifth of the total wealth tax is spent on compliance and administration – which is more than double the cost for personal income tax.

But it is not just the behavioural change and costs of a wealth tax that are concerning. One of the motivations in favour of such a tax – one which was especially talked about in the American election and that underpins the trade unions’ sabotage comment – is that the superrich have too much influence on politics. A welfare tax is therefore a good thing in and of itself, even if it does not generate an income for the state coffers. A more equal society, so goes the argument, is also a more democratic society.

But even here one must be careful. Will the rich not care more about politics if they suddenly have to pay a wealth tax? Scheuer and Slemrod suggest that political interference can, in fact, increase after the imposition of a wealth tax.

The good news is that Tito Mboweni, the Minister of Finance, did not listen to the trade unions in his budget speech. Company tax will actually be lower from 2022. And this is because the state’s tax income was higher than expected. The reason for this? Those who pay tax were not as badly affected by the pandemic as the rest of South Africa.

That provides another reason that wealth tax would not be a good move: South Africa’s tax system is already very progressive. Azar Jammine from Econometrix showed last week that 5.8% of South Africans are responsible for 92% of the tax income. A tax that would further burden those 6% of taxpayers would be fatal.

As with any policy, a wealth tax has advantages and disadvantages. If it was as easy to tax assets as the proponents want to argue, it would have been policy a long time ago in many other countries. The hard truth is that a wealth tax will make little difference to South Africa’s poor-performing education system, loadshedding, corruption, the mismanagement of public funds and the many other ills which cause the deep poverty and severe inequality so pervasive in our society. Addressing these problems will require rolling-up-our-sleeves hard work to better use the resources we already have at our disposal.

*A shortened version of this article was originally published in Rapport (in Afrikaans) on 13 March 2021.