What buying cereal can tell us about economic prosperity 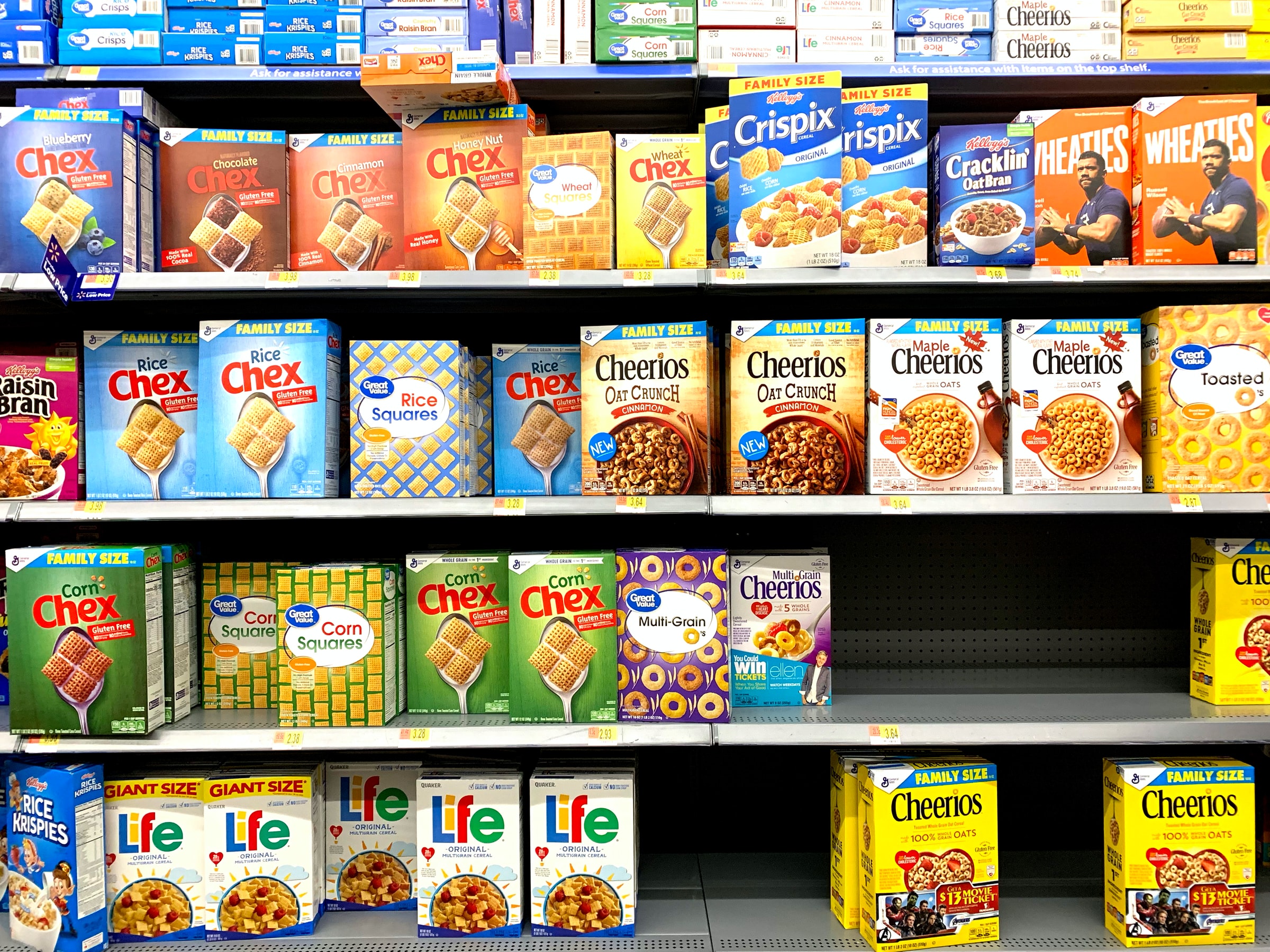 Photo by Franki Chamaki on Unsplash

Think of any ordinary day. We wake up, stumble to the kitchen for a coffee and a bowl of cereal. We don’t know the farmer who produced the oats, nor the truck driver who collected it. Neither do we personally know the factory owner and workers who processed the oats, packaged it and delivered it to the supermarket. We don’t know the retailer, nor the people responsible for processing the payments, nor the auditor who verified the company accounts every month. The list is endless.

The beauty of the market economy is that we don’t have to know any of these (thousands of) people to enjoy a bowl of cereal every morning. Why? Because we trust the system.

Trust is the cornerstone of wealthy societies. Cross-country surveys routinely report whether people trust their government, the judicial system — even their neighbours. Countries with high levels of GDP per capita also have high levels of trust. This is because trust allows for specialisation and interdependence required to create wealth.

But it is useful to remember that such impersonal trust in a system is a relatively recent innovation. For thousands of years we have lived in small groups where everyone knew each other. If someone shirked their responsibility, everyone else could see it — and punish them where necessary. In these small groups, it was relatively easy to differentiate the builders from the burglars.

As groups grew in size, though, and it became difficult for everyone in a group to meet and greet everyone else, new social institutions were invented. Gossip was one such ancient institution. It allowed us to gain information about others without actually having to meet them individually. The fact that news about your own actions may spread quickly in a larger community also curtailed bad behaviour. Of course, gossip created new challenges: how to differentiate accurate from fake news, but this was solved by punishing those that spread rumors.

Beyond a certain point, even gossip was not sufficient to mediate who could and could not be trusted in society. How large were these societies? In the 1990s, the anthropologist Robin Dunbar correlated the size of primate brains to the size of their social groups. He predicted that human societies would max out at around 150 individuals. And indeed, since then, numerous studies – from hunter-gatherer societies to Roman legions to Facebook groups – suggest that 150 is about the most number of relationships an individual can successfully manage.

Yet we don’t live in groups of 150 anymore. What changed? As Benjamin Ho explains in Why Trust Matters: An Economist’s Guide to the Ties that Bind Us, the next step in our social evolution was religion. Instead of having a personal relationship with everyone else, we created beliefs that was shared by everyone in the group. A new group identity was born. This new identity indicated who could and who could not be trusted. To identify with this identity often required some sacrifice. Some groups don’t eat certain food types, others don’t work on certain days of the week. Sometimes initiation practices were painful, like tattoos or, more recently, the expectation of financial contributions. The higher the barrier to membership, the greater level of trust there is between members. Of course, these group identities are not limited to religion anymore. Think of sport teams, or university dorms, or even simple social cues: Would you trust someone who drinks ice in their red wine? I won’t.

Second, belief in heaven and hell makes us more … patient. This is presumably because when we believe in an afterlife, we are more forward-looking, believing that even if we do not see immediate returns, if we are good, the returns will eventually come. Game theory predicts that how much we cooperate depends on how much we value the future. Those who believe in the afterlife are therefore more likely to be trustworthy and cooperative, allowing for greater interdependence, specialisation and wealth. In fact, in their book, The Wealth of Religions: The Political Economy of Believing and Belonging, Rachel McCleary and Robert Barro show empirical proof for this idea. It is also not too difficult to find real world examples: ask any entrepreneur whether they would want partners who value the long term or not. Those who only focus on short run gains – the impatient ones – are likely less trustworthy.

Religion was the first but certainly not the last social institution to build group identities. During the Middle Ages in Europe, guilds offered similar group advantages. Later, nation states and nationalism would perform the task. But these also exposed the downside of group identity: that all should be penalised if one of the group oversteps. All the members of a guild might be barred from trading if one member cheated. Group identities also incentived the creation of stereotipes of those not part of the group: just think of how Jews, Huguenots or other minorities were often treated. And do we still not attribute blame to an entire group when one of that group oversteps?

While group identities foster trust within the group, it often reduces trust in society as a whole. It may even inhibit growth, because it excludes new ideas, reduces diversity and limits creativity. In his book, The Diversity Bonus: How Great Teams Pay Off in the Knowledge Economy, Scott Page explains why it is not always the best to choose a team of simply the best performing students. Because the best performers at a given task tend to approach the problem in mostly the same way, it is redundant to build a team of only high performers. Page shows that teams of more diverse members find better and faster solutions to a problem. It might be easier to appoint people of the same language or ethnic group, but it is not a recipe to success.

The good news is that the role of groups identities faded with the arrival of formal and informal institutions around markets. Adam Smith’s invisible hand, where the price mechanism determines the supply and demand of goods and services, challenged the authority of both the church and the state. It wasn’t easy. The impersonal rules and regulations that now allow us to trust the system and not people took centuries to develop.

And for that very reason it is important that we protect our institutions from individuals or groups that want to demolish the trust we have in the system. A former president who does not want to go to jail breaks our trust that everyone is equal before the law. A corrupt businessman that cooks the company books and doesn’t pay for it breaks our trust in the market system to allocate resources fairly. An ideology that emphasizes group differences breaks our trust in anonymous rules that are free from prejudice. A culture of instant gratification lowers our patience and makes us less trustworthy citizens.

A society that destroys trust in its institutions, is a poorer society, one where we cannot get up every morning expecting to eat our cereal.

*An edited version was first published in Rapport (in Afrikaans).