Money and its stories 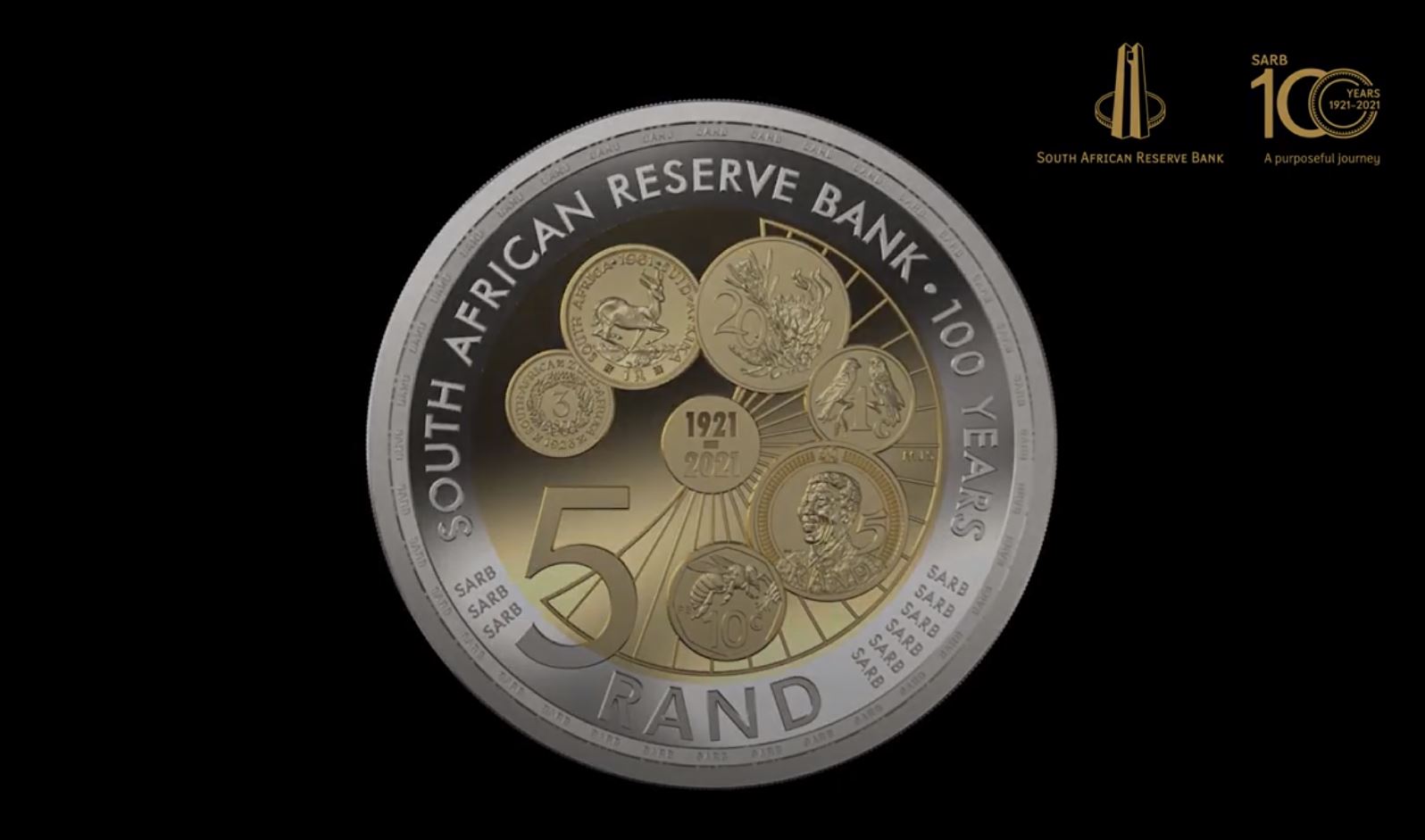 The R5 commemorative coin to celebrate the SARB’s centenary. Source.

Money makes the world go ’round. It also has stories to tell.

Our fascination with the origins of money is as old as civilisation itself. A new book by Jacob Goldstein – Money: The True Story of a Made-Up Thing – shows how money is a useful fiction that has shaped societies for thousands of years, from the rise of coins in ancient Greece to the first stock market in Amsterdam to the emergence of shadow banking in the 21st century. The blurb continues:

At the heart of the story are the fringe thinkers and world leaders who reimagined money. Kublai Khan, the Mongol emperor, created paper money backed by nothing, centuries before it appeared in the west. John Law, a professional gambler and convicted murderer, brought modern money to France (and destroyed the country’s economy). The cypherpunks, a group of radical libertarian computer programmers, paved the way for bitcoin.
One thing they all realized: what counts as money (and what doesn’t) is the result of choices we make, and those choices have a profound effect on who gets more stuff and who gets less, who gets to take risks when times are good, and who gets screwed when things go bad. 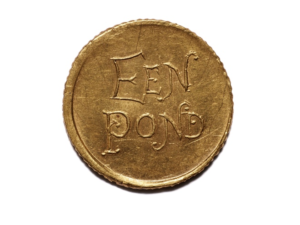 A new (open access) paper by Ellen Feingold (Smithsonian), Leigh Gardner (LSE), and me, published in a special issue of Economic History of Developing Regions, tells the story of money in South Africa. While research about money in other parts of Africa has provided new perspectives on the impact of colonialism, commercialisation and the role of the state, for example, southern Africa has remained on the periphery of these debates. To fill the gap, we use newly digitised South African objects in the National Numismatic Collection of the Smithsonian. These include a five-shilling note from the 1920s Cape Colony, a penny pattern coin, struck in Berlin, for use in Griquatown in the 1890s, a one pond coin (or ‘veldpond’, see image), a gold bar of the Transvaal from 1901, a sixpence coin from 1933 and a one-cent proof coin from 1964. We find that:

South Africa’s story is quite similar to other African countries. The transition from a system of multiple currencies, both indigenous and foreign, was a gradual one contingent on rising state capacity and changing levels of political autonomy. Just as beads and cattle circulated alongside Spanish coins and Dutch banknotes in the early Cape Colony, cowries and manilas and shillings and francs also circulated together in West Africa in the nineteenth century. In all regions, political efforts at consolidation were often stymied by economic reality which required governments, merchants, and other economic actors to use whatever currency was available which best suited particular transactions. During the turmoil of the interwar period and beyond, the management of the currency became a key area of contested authority between the imperial government and colonial administrations. Over this period, as African economies became more closely linked to international financial systems, discussions of money shifted from being focused on local issues of coins and notes to macroeconomic questions of exchange rates and capital flows.

It is an opportune time to think about the role of money in our society. Money is said to have three functions: as a medium of exchange, as a unit of account, and as a store of value. New technologies like blockchain now allow for new types of money. Cryptocurrencies are great as units of account, but it is still not clear whether they can serve as a viable (and cost-effective) medium of exchange and a (reliable) store of value. What is clear, though, is that a century from now, the history of South Africa will almost certainly include new forms of money. With the South African Reserve Bank announcing, in the year of its centenary, that it is launching a feasibility study for a general-purpose retail central bank digital currency, money is about to experience another transition. Whether that will be to the benefit of all, time will tell.