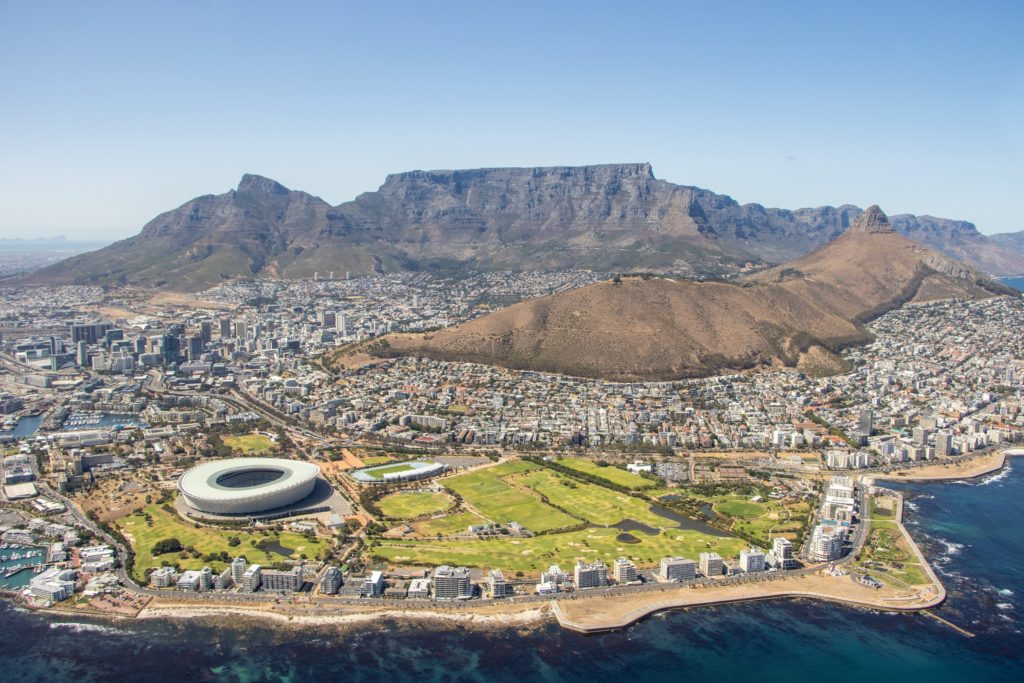 Photo by Captureson Photography on Unsplash

It was the lighting of the Barcelona Olympic Cauldron that ignited my love of the Olympic Games. The bravery of Antonio Rebollo, the Paralympic archer who shot a flaming arrow over the crowd to begin the Games of the XXV Olympiad, was my first memory of the Olympics. Many memories would follow. Elana Meyer with her Olympic flag celebrating her silver medal – South Africa’s first since re-entry – in the 10 000 meters. In Atlanta, the two golds of Penny Heyns. And my favourite: Josia Thugwane, arms slinging, winning the marathon. When I have a bad day, I open YouTube and rewatch his entry into the stadium for the millionth time.

A younger generation would create new memories: Chad le Clos that outgunned the great Michael Phelps in London (with shocking commentary). Wayde van Niekerk’s lane-8 world record in the 400m in Rio. Tatjana Schoenmaker swimming to a world record in Tokyo (wait for the moment she realises it is a world record).

My involvement with the Olympics took a somewhat different route. Since Barcelona in 1992, I’ve dreamed of Cape Town hosting an Olympic Games. In school, it was Cape Town 2004, the one and only Olympics Cape Town actually did bid for. At varsity, it was Cape Town 2020. My former supervisor reminded me the other day of a passionate conversation we had in the early 2000s, where I talked up the merits of a Cape Town bid. He was a bit more skeptical. Given what happened in 2020, he was probably correct.

I kept my dream alive in an unlikely way: a paper I wrote with María Santana-Gallego in 2011 measured the impact of hosting a mega-sport event on inbound tourism. The paper, now with more than 500 Google citations, asked a simple question: do countries that host an event like the Olympic Games see an increase in tourism?

The answer may not be that obvious. Some experts had noticed that sport tourists displace normal tourists during these big events. In some cases, when the event is held during the high-tourist season, for example, the number of tourist arrivals might actually fall. We used a gravity model for global tourism to test whether this was true. On average, the answer was yes: a mega-event (we looked at 5 types) increase tourism by 8%. But, mostly, we find heterogeneous effects. Some events, like the Summer Olympic Games, did increase inbound tourism. But smaller events, like the Rugby World Cup, we found, had a limited effect. We also tested whether tourism increased in the years before or after the event (anticipation and legacy effects). We found some evidence of anticipation effects but no evidence of legacy effects.

Despite the wide impact the paper had, we were never quite satisfied with it. We needed more years (we only had tourism data from 1995 to 2006). We also wanted to test more events. And new techniques were being developed that would allow us to mitigate the biases of OLS.

That is why, this year, we replicated and expanded our study. The paper is currently under review, but here are some teasers. We find a smaller effect than before: about 4% versus the previous 8%. We still find a large and significant effect for the Summer Olympics – 18% – but of the nine events we analyse, only four have significant positive effects. (Surprisingly, the Rugby World Cup is one of them.) We again find no evidence of a legacy effect, but do find some evidence of an anticipation effect. This effect is, however, limited to developing countries. It would seem that developing countries gain far more in terms of increases in tourism than developed countries.

This creates a dilemma. After Tokyo, the Summer Olympics will move to Paris (2024) and Los Angeles (2028). Last month, the Olympic Committee chose Brisbane as the host city for the 2032 Olympic Games, an uninspiring choice in my opinion. All three events will be hosted in developed countries. It is unlikely that the sizeable effects we’ve measured of past Olympic Games will repeat in future. FIFA, though, has an opportunity to make a better decision. In 2022, the organisation responsible for the largest World Cup will choose the host of the 2030 event. England, Morocco, and teams from Iberia, Eastern Europe and Latin America are in contention. Give it to one of the developing countries, I say.

Although an African country has hosted the FIFA World Cup, no African city has hosted the Summer Olympic Games. As the continent of the future, surely it is simply a matter of time before the Olympic Committee casts its eyes to the most likely African cities. There are some excellent contenders. Cairo, Lagos, Casablanca, Addis, Nairobi, and Kigali all come to mind. But given its ability to host big events, and its excellent tourism infrastructure, South Africa, in my biased view, is the most likely host. Here, two cities are the main contenders: Johannesburg and Cape Town. And given Cape Town’s impressive tourism offering – and its sea and mountain – it has to be the Mother City.

Imagine: Archery on top of Table Mountain. Soccer in Cape Town Stadium. Surfing in Muizenberg. Volleyball in Camps bay. Rugby sevens on Coetzenburg. Rowing in the Berg River. And a new Olympic stadium in the decommissioned Athlone power station. It is not impossible to host a Games that is financially and environmentally sustainable. The Olympic Village can be turned into affordable housing afterward. Most sport codes can use existing facilities with temporary seating. An electric transport system can add much value after the Games.

At the start of July, the International Automobile Federation announced Cape Town as a new host city for the Formula E race calendar of 2022. Cape Town is taking a chance: who knows whether Covid will be tamed by then. But in difficult times, like now, a bit of bravery is necessary to ignite the flame of hope. Just like Barcelona’s Paralympic archer in 1992.

*An edited version of this was first published in Rapport on 8 August (in Afrikaans).