The future of an ancient industry 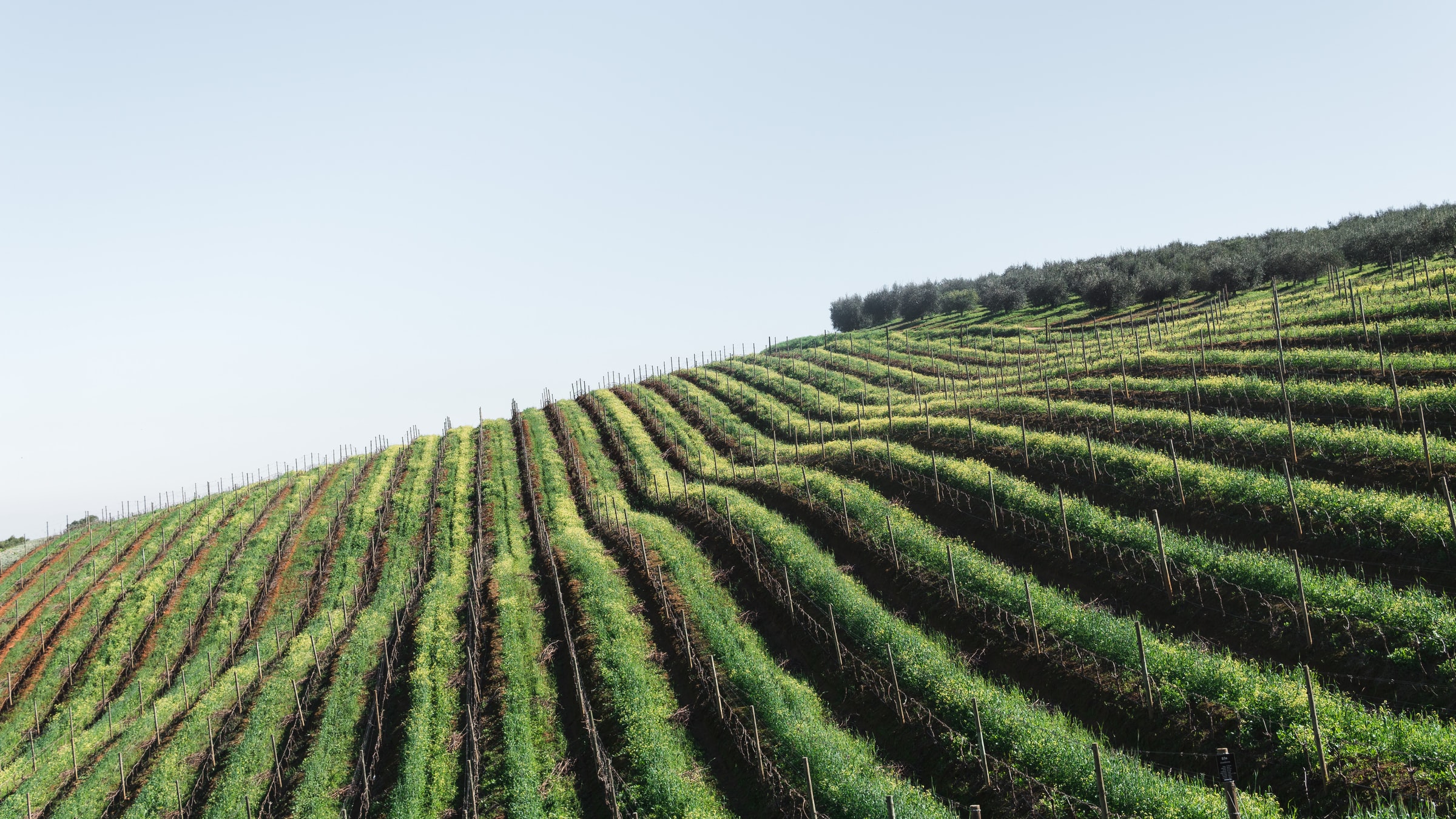 Do a quick Google search, and you will discover that wine is one of the oldest industries on earth. A 2017 study by a team of archaeologists found evidence of wine-making in Tbilisi, Georgia almost 8000 years ago. To put that in perspective, it is almost 2000 years before humans domesticated horses, 2600 years before we invented writing and 3300 before we built the first pyramid. What is more, Georgian winemakers today use largely the same tools and methods as their ancestors eight millennia ago!

Hein Koegelenberg is CEO of La Motte Wine Estate, where the French Huguenot Gabriël du Toit planted the first vines in 1752. Why, I asked Koegelenberg, do we associate wine with timelessness? ‘Much of wine’s romance lies in its age. Wine is predominantly vintage-specific. Each year has a unique character depending on the growing conditions. This sense of history, together with the fact that it is somewhat unpredictable, add to the mystique.’

But South Africa’s wine industry is struggling. Covid-19, lockdowns and alcohol bans – again imposed as South Africa moved to lockdown level 4 in July – has hurt sales. There are obvious consequences in the short run. Says Koegelenberg: ‘Whether people lost their jobs, had to close their businesses or just because of a general sensibility when it comes to spending, Covid-19 has definitely resulted in people buying less expensive products. At the same time, because of the ban on alcohol sales, wine cellars face an oversupply. Some premium brands offer discounts they would not have done before and this, in turn, affects the medium ranges. This might be a temporary tendency, but it still affects the market.’

I ask him whether there has also been a noticeable change on the demand-side, for example, a change in consumers taste or preferences as they now consume more wine at home? ‘I don’t necessarily think the consumer preference has changed. I think the consumer profile has changed! There is a new category wine drinker that might know less about wine, who takes wine less seriously, but who are focused on the brand. The challenge for the wine industry is to connect with this new consumer. Winemakers and wine people often focus on what the traditional tastes and preferences are; they refer to terms like terroir and tannins like it is general knowledge. We need to embrace a new way of thinking about wine or we will miss a new generation of wine consumer entirely.’

But the decline in wine is not just a Covid-19 induced effect. According to Wines of South Africa, a not-for-profit industry organisation which promotes the exports of South African wine, the number of primary grape producers in South Africa have fallen from 4360 in 2005 to 2693 in 2020. What explains this? And what can prevent a further decline?

‘This fall is due to financial reasons. It is more profitable to farm with products like lemons and plums and many traditional wine farmers choose the more profitable option. The consumer is used to a certain price bracket for wine and is not willing to pay much more. Inflation is a serious concern. It impacts heavily on the producer. Over the years, producers tried to get better yield to ensure better profitability but at some stage yield affects quality. Most vineyards are already producing double what they were 10, 15 years ago. But we cannot push it any further. Inflation also makes South African producers less competitive compared to our international counterparts.’

Higher yields have indeed allowed producers to increase output. Between 2005 and 2019, exports have increased by 153%. One reason, a new study by a team of South African economists suggests, is that South African wines increasingly use geographical indicators (GI) as value proposition. ‘Protected wine GI names command higher prices, given that some consumers may be interested in buying wine of a specific origin and quality attributes unlike the other standard wines’.

Koegelenberg also sees South Africa’s geography as an advantage: ‘What makes South Africa the most exciting wine area in the world is our diversity and the fact that there are still many pockets of excellence to discover. We know about certain areas and climates working better for certain varieties, but there are still many more we can explore. Places like Stellenbosch and Franschhoek are reshuffling as these former small towns grow bigger. While the traditional way of wine grape farming might be influenced by this, I think, technology such as satellite mapping opens a whole new world to the wine industry. We might soon be farming in a way that is smarter and more competitive!’

It seems almost an oxymoron to use technology and this ancient industry in the same sentence. Where to next for wine? ‘While there are constant changes to winemaking technology, the online space is the most exciting technological advance for wine. It is about understanding online behaviour and how wine as a category manages to make the most of it. Covid has opened the online world for wine – from shopping to virtual experiences – and we cannot afford to neglect it.’

An industry that has perfected its art over eight millennia will have to adapt quickly. Whether it can sell its timelessness to a generation that is always busy will be a vital ingredient if it is to continue producing vintages of exceptional quality.