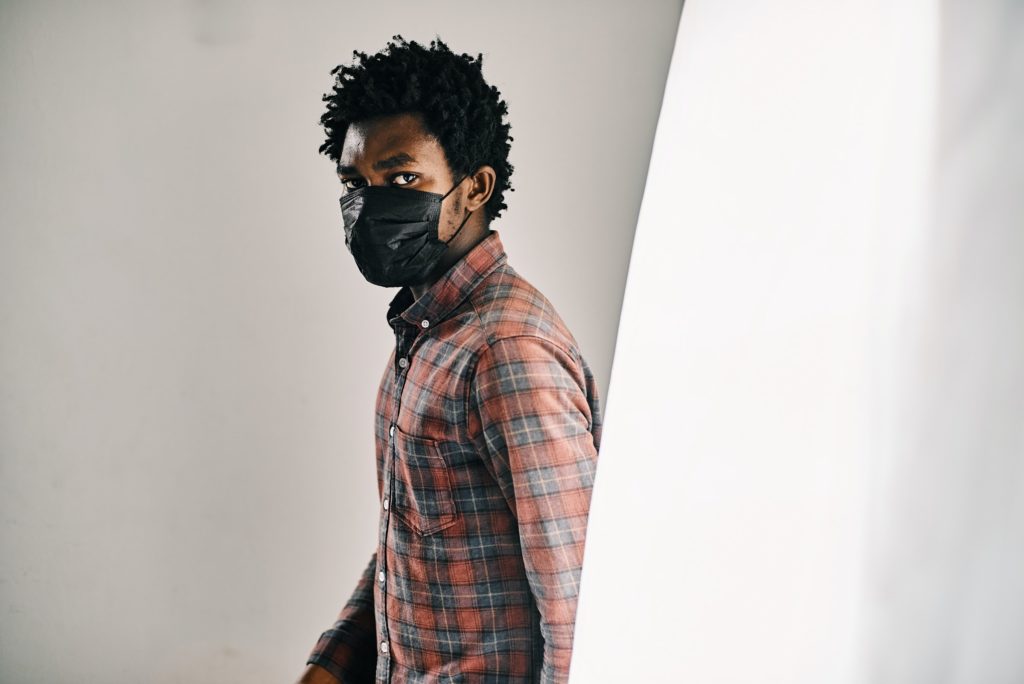 Photo by Emmanuel Ikwuegbu on Unsplash

Here is a fun exercise for when you can’t sleep. Imagine someone deposits $100 billion in your bank account with one simple goal: make the world a better place. What would you spend the money on?

There’s of course no right or wrong answer. Bill Gates, who almost has that much to spend, chose to spend it on researching the unsexy (but laudable) topic of sanitation. Others would build schools, clinics, houses. Some development economists might say it’s best to give kids in developing countries de-worming medicine or support school feeding programmes to improve their nutritional intake. Some might build rocket ships to send humankind to Mars.

But what would you do with all that money during a global pandemic?

During the first phase of Covid-19, the goal would have been to develop a vaccine. It’s not that we had to innovate from scratch; coronaviruses have already attracted a lot of research and mRNA technology had been invented almost a decade ago. No, the first challenge in our quest for an efficient vaccine was testing. Here some economists would have recommended an alternative route. In a recent podcast of his fantastic series People I (Mostly) Admire, Freakonomics author Steven Levitt asked a guest: what if instead of a randomised control trial that required months to get results, we simply did the following: found 1000 terminally ill patients and offered each of them $10 million to participate in a study. Half of them would have received a vaccine and the others a placebo. After two weeks, we infect all with Covid-19.

Yes, 500 volunteers would have died. But we would have saved millions of lives (the official global death toll at the end of August was almost at 5 million) and billions of dollars of lost income and revenue.

Medical professionals, on the one hand, would surely question the ethics of economists. Would an experiment like this not be the exact opposite of the Hippocratic Oath – First do no harm?

The second challenge economists would face in their quest to make the world a better place is to ensure that enough of the vaccine is produced and distributed equitably. The fear of vaccine-apartheid has materialised: according to the WHO, 75% of all Covid-19 jabs has been concentrated in only 10 countries.

One way to address this is simply for poor countries to buy more. This could be funded from your $100 billion slush fund, but a better idea would have been to involve the international organisations. I still find it strange that the World Bank, the IMF, and the United Nations did not play a more active role in vaccine acquisition and distribution. Of course, the governments of many developing countries, including South Africa, are not free from blame. If the South African government had acquired vaccines three months earlier – a realistic target – the third wave would have likely be much less pronounced, saving thousands of lives. Will any politician (or political party) ever be held accountable? I doubt it.

But the most difficult challenge has nothing to do with the supply of vaccines. Rather, it is demand: how to get people to change their behaviour. Even now with enough vaccines in South Africa, many choose to not get the jab.

I get the distrust in government. If you cannot even register your candidates for an election, what is the likelihood that you weigh up complex medical questions accurately?

Yet the South African government has done the right thing by making vaccines freely available. The evidence is clear: those that have not been vaccinated are far more likely to be hospitalised and die. Do yourself a favour and play around on ourworldindata.org. Scroll to the countries that have vaccinated more than 75% of their population, countries like Malta, Portugal, Uruguay. Mortality rates are low and on the decline. It’s better to get the vaccine, even if you’re young, fit, and not someone who likes it when being told what to do.

But there is another why governments want their population vaccinated. A pandemic is expensive. People that are ill cannot work. Those that are seriously ill end up in hospital. With space limited, other operations are postponed. The government must spend more on care for patients that require longer stays and more expensive treatments. Government expenditure increases while its revenue declines.

Covid-19 thus creates what economists call negative externalities. The pandemic has personal costs, but the costs for society are much larger. The classic example of a negative externality is pollution. Just think about all the regulations we’ve implemented to discourage smoking. We even created restaurant-apartheid: one area for smokers and another for non-smokers.

Another way we penalise smokers is through taxation. This is one option governments may encourage the skeptics to take their jabs. Or maybe the inverse: instead of taxes, subsidise it. Some American states entered all vaccinators into a special lottery. Levitt proposes another solution: give cash. Imagine we paid every South African R1000 for their second Pfizer jab. With 60 million people, that would be R60 billion. It might sound like a lot, but it is only a fraction of the cost of Covid-19 and the lockdown measures imposed to mitigate it.

I suspect the end effect will be a combination of stick and carrot approaches. Rewards, like cash in shops or access to exclusive events, can work. But stick approaches will be necessary too. Frequent tests will be necessary for the unvaccinated. Several university campuses in the US already require a vaccine to participate in sport, for example. In South Africa, certain employers, like Discovery Health, have now made a vaccine compulsory.

The biggest question now is how long vaccine immunity lasts. Americans are getting a third jab after eight months. New variants will arise that will reduce the efficacy of earlier vaccines. This is not a surprise but it is a challenge. It will require another change in behaviour: how to get people to commit to regular updates?

Another more permanent behavioural change will be mask-wearing. I must put my cards on the table: As I wear glasses, masks are a major irritation for me. But a massive recent study in Bangladesh shows the benefits of mask-wearing: those villages that received free masks and were encouraged to wear them, saw reductions of 10% in Covid cases. Those with surgical masks, saw a reduction of 35% for those older than 60 years old. Those are big effects. Perhaps fully vaccinated populations don’t need the benefits of masks, but a fully vaccinated population seems a long way away.

Billions of dollars were spent on developing a vaccine. That the free market was able to do it in such a short space of time is commendable. The profits that pharmaceutical companies made from the vaccines is surely only a fraction of the value it created for all of us.

The more difficult challenge, though, is in changing human behaviour. As natural scientists are quickly realising, human behaviour is far more difficult to model and to change. If I wake up tomorrow morning with $100 billion in my bank account, I’ll dedicate some of it to addressing this question.

*An edited version of this was first published in Rapport on 12 September (in Afrikaans).