How to build a city 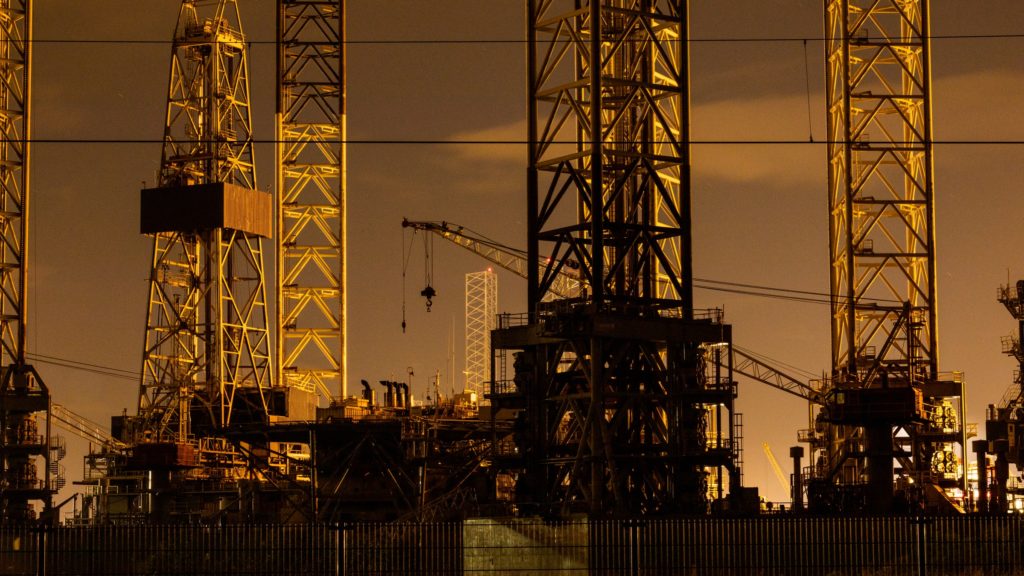 In September, Minister of Cooperative Government and Traditional Affairs Nkosazana Dlamini-Zuma presented a plan at the ANC lekgotla: the South African government will build a new city in the Eastern Cape’s Wild Coast. Planning is still at an early stage, but the goal is clear: to create economic opportunities for people who are now forced to move to Gauteng or the Western Cape in search of jobs.

It was certainly not coincidental that president Ramaphosa visited the Wild Coast only days later where two massive new bridges are being built for a new highway linking Port St. Johns and Port Edward. The ambitious roadbuilding aims to uplift the poorest part of South Africa. As the president correctly remarked: ‘Mobility is a major challenge for our people in the province especially rural communities. This highway will narrow travelling distances and time, and it will also be safer. This highway will support the transportation of goods and services to the entire Southern African region. It will create a trade corridor running along the Indian Ocean coastline from Cape Town through to Gqeberha, East London, Durban, and Ermelo in Mpumalanga.’

But roadbuilding is not the same as city building. And in truth, it is relatively rare for a city to just be ‘built’. Rome (which, as we know, was not built in a day) and London are both located where a river crossing was possible. Baghdad, capital of the Abbasids in the 8th century, was built along a strategic trade route on the river Tigris. It emerged next to the ruins of Babylon, the largest city in the world four millennia ago. Timbuktu, one of the largest pre-colonial African cities, was built where Tuareg traders would usually stop. In short: cities develop where traders congregate.

One fascinating example of this was demonstrated by Hoyt Bleakley and Jeffrey Lin in a 2012 paper. They show that many cities in North America developed where there were rapids on rivers, and continued transportation of goods required overland hauling or portage. These portage sites attracted commerce and supporting services. They investigate the fall line, a geomorphological feature in the southeastern United States that created many of these rapids. Even though water transport is long since obsolete, they show that cities along this fall line continue to thrive. Once a city has been established, it gets a life of its own.

Their position on strategic trade routes is also why Cape Town, Gqeberha (formerly PE), East London and Durban were settled: harbour cities that reduced trade costs and serviced tired travellers. The origins of Kimberley and Johannesburg are different: here it was minerals rather than merchants that played a role.

The question is thus what the new Wild Coast city’s advantage will be. It is, of course, vital to reduce transport costs for people in the region, something that the new highway will help to achieve. And building a port will allow businesses to gain easier access to international markets. But building a city is unfortunately not as simple as building a port and highway and hoping that investors will stream in. Skilled labour, property rights and the vertical and horizontal integration of other industries are just some of the examples investors typically look for when they search for new opportunities. South Africa had actually learned this lesson already when the apartheid planners tried to attract manufacturing firms to the borders of the homelands: despite massive investment in infrastructure – 1.5% of GDP between 1972 and 1979 – very few firms relocated.

There is, of course, a different option. Several years ago, Paul Romer, Nobel prize winner and former Chief Economist of the World Bank, proposed the creation of ‘Charter Cities’. It works like this: a developed country (the guarantor) creates a city in a developing country (the host). The guarantor promises to administer the region and has the power to create their own laws, judiciary, and immigration policy outside the control of the host country. According to Romer, a charter city would give the inhabitants of the host country the option to choose to live in a city with a different set of economic policies. Let’s say the United States is given land in the Wild Coast to build a Charter City. The idea is that the business-friendly policies of this US city – together with the safe property rights and rule of law – would become a template for the other cities in the host country, who would adopt these policies as their success in creating better living standards becomes apparent. Although Madagascar and Honduras both seriously considered the idea at one point, it has never been tried.

It seems that China, rather than America, will build the new Wild Coast city. The details are vague, but in 2019 the Daily Maverick’s Kevin Bloom reported that King Mangalisa Ndlobuyezwe Ndamase of Western Pondoland signed a contract to lease a pristine stretch of the Wild Coast to a Chinese company. For R1 million per year, the Nyandeni Kingdom will lease 10 000ha of land and 30km of coastline for the construction of, first, ‘a marine fisheries development base’, with a processing plant, refrigeration facility and terminal. An ‘agricultural development base’ would follow, as well as a ’10 000-ton grade port’. Then ‘RDP houses, commercial economy houses and high-grade commercial houses’. And, of course, a ‘Disney playground’, which would include ‘tourism, food, entertainment, hotels, casinos and golf courses’ as well as a ‘Pondo cultural village’.

What can go wrong?

Granted, the Chinese know something about building cities from nothing. In the last few decades, millions have migrated from the countryside to newly built cities. Much of this was the work of state-owned companies. But the consequences should also have been obvious: a few weeks ago, the Financial Times reported that there are now enough empty apartments to house 90 million people. That is enough to give everyone in South Africa, Lesotho, Eswatini, Namibia, Botswana and Zimbabwe a bed, and still have room left. The Chinese property sector in China contributes 29% to Chinese GDP, which means that the Evergrande debt-crisis, where the world’s largest property company cannot repay its debt, can severely curtail future growth. It is unclear how the Chinese Communist Party will deal with this market imbalance.

And that’s exactly the problem: in a market economy, the price mechanism should balance demand and supply. But in the top-down command approach, things can go terribly wrong; what the planners (with their big visions) want is not always what the people want (or can afford).

This is my fear for the new Wild Coast city. Big plans can inspire, but they can also easily misappropriate; white elephants on the Wild Coast. Cities that rise organically, where residents choose the type of infrastructure they need (through a democratic process) are more likely to be happier and more productive. That is why the local government elections of 1 November are so important. A city created by bureaucrats around a table is not a city I want to live in, regardless of how awe-inspiring the ‘Disney playground’ is. Rather give me a city filled with coffee shops, where the traders of today discuss and exchange their latest innovation and entrepreneurial ideas.

*An edited version of this was first published in Rapport on 10 October (in Afrikaans).