The future of space 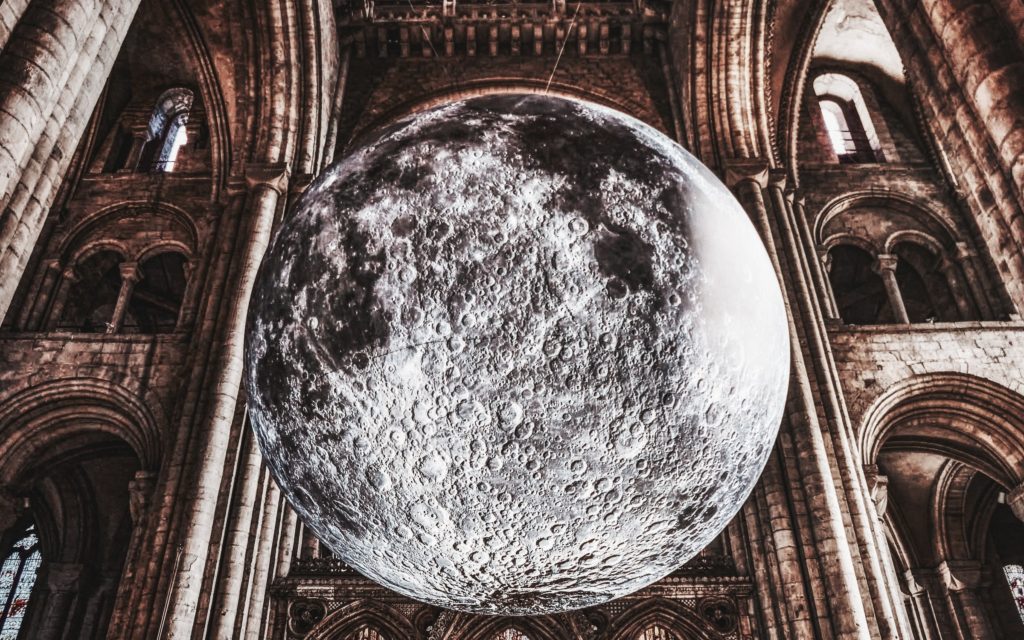 In 2002, a 31-year-old South African immigrant to the US founded a company that is likely to transform the course of human development. SpaceX would, within two decades, become the first private company to send a spacecraft to the International Space Station (in 2012), achieve the first vertical take-off and vertical propulsive landing of an orbital rocket (in 2015), be the first to reuse an orbital rocket (in 2017) and become the first private company to send astronauts to the ISS (in 2020). SpaceX also launched, by January 2020, the largest satellite constellation – Starlink – to provide commercial internet services. (For anyone feeling dejected about their own achievements in their thirties, just remember: SpaceX is not even Elon Musk’s most valuable company. Only a year after he founded SpaceX with the aim to make humans an interplanetary species, he founded Tesla, today the world’s largest electric car company.)

Although Musk is an enigma, there are many who have caught on to his vision and who now see space as the next frontier. Jeff Bezos’s Blue Origin and Richard Branson’s Virgin Galactic are already flying paying customers to space. And even in South Africa, the opportunities of spacetech are attracting a new generation of entrepreneurs.

I spoke to 32 year-old Mike-Alec Kearney, CEO of CubeSpace, based in Stellenbosch. What is it that CubeSpace do? ‘We significantly simplify the most complex part of a satellite, namely the Attitude Determination and Control System (ADCS), and through doing so we enable more companies to build satellites and access space. The space industry is undergoing a change in approach to schedules, cost and risk, where time to launch and low costs are prioritized above mission lifetime and robustness. Companies wanting to get to space quickly now build satellites from off-the-shelf building blocks (like our system) instead of spending years to build a team and develop their own high reliability satellite parts.’

One challenge with investing in spacetech seems to be the long time horizon and the high risk. It took Elon Musk’s SpaceX several years to just have its first successful space flight, and it is still not profitable. What should investors look for when they consider investing in spacetech?

‘The fact of the matter is, space is a future technology, and future technologies always carry risk. Investing in space because it is ‘sexy’, because it is the ‘final frontier’, and because it is cutting edge is not enough. These things usually cloud the judgement of investors. Not enough effort is put into properly analysing business plans. I usually label such companies as those digging for gold. Some will find the gold, and some won’t. One thing that is certain is that they all need shovels. We provide space shovels and they all use them. This makes our company’s risk profile completely different, and we have been profitable from the get-go.’

Some might argue that there are way too many immense challenges on earth to be addressed – things like poverty and unemployment – before humans should consider going to space. This is especially true, they argue, in developing countries, where there are severe resource constraints. How would you respond to this claim?

‘I agree with Musk that it is justifiable to spend a small fraction of our world’s resources on exploring the solutions beyond our earth. In the process we push technological boundaries, we significantly push the limits of engineering, we train an insanely skilled workforce, and we inspire people. So much of the technology underlying modern transport, telecommunications and many other sectors come from research done during the first space race. Apart from these indirect benefits, it is easy to overlook more direct practical uses of space, since it is simply always there. Almost everything you do – from checking the weather to answering a WhatsApp message, to using GPS – relies on satellites. Constellations of satellites like those built by Astrocast enable global access to low bandwidth data transfer, at a low cost. This means revolutionary new applications for remote control as well as remote data monitoring in remote locations. Similarly, earth observation constellations will enable low-cost hyperspectral imagery of earth, which will give us the ability to monitor things like water content of soil, pests and disease, and other critical agricultural factors from space. This can enable huge improvement in agricultural yields in developing countries, having a very direct impact on their economies and the lives of their people.’

‘The South African space industry has completely pivoted from government-funded projects. The entire industry is pushing towards commercial applications, and these demand lower-cost satellites at quicker lead times. These demands create opportunities such as the ones that we rely on for our success. One should however not overlook or forget the critical role that government funding played pre-2000 in developing military and space technology in this country, and through doing so creating know-how and highly skilled human resources. Without those roots, the South African industry would not nearly be where it is today.’

The space industry seems to have a strong inclination towards monopolisation. Once there is a SpaceX, with cheap, reliable missions, it seems unlikely that a competitor will emerge. How would a small country like South Africa, or the firms within it, be able to compete?

I don’t think this is necessarily true. SpaceX has a monopoly because they were the first to land rockets. This brought down the cost of launches so much that even NASA, with all of their experience, started relying on SpaceX for launches. In turn, NASA support then started fuelling their ‘order book’, giving them a further competitive edge over the rest of the world. It was the perfect ‘one-two’ combo punch. However, there are many companies and governments globally that are going to chase them. Chasing SpaceX from South Africa is not impossible, but very unlikely. Our two biggest limitations are probably funding and human resources. Even our relatively small company is starved of engineers appropriately trained for our industry. It is a huge personal motivation of mine to help improve that situation by not only building demand for highly trained people, but also helping to fund university research and support university space programs. Space focussed university programs are a key ingredient to a growing industry.’

Elon Musk has shown that South Africans can change the world. Let’s hope the next visionary thirty-one-year-old has the opportunity to build the next SpaceX right here at the southern tip of Africa.