How to build a climate change-secure business 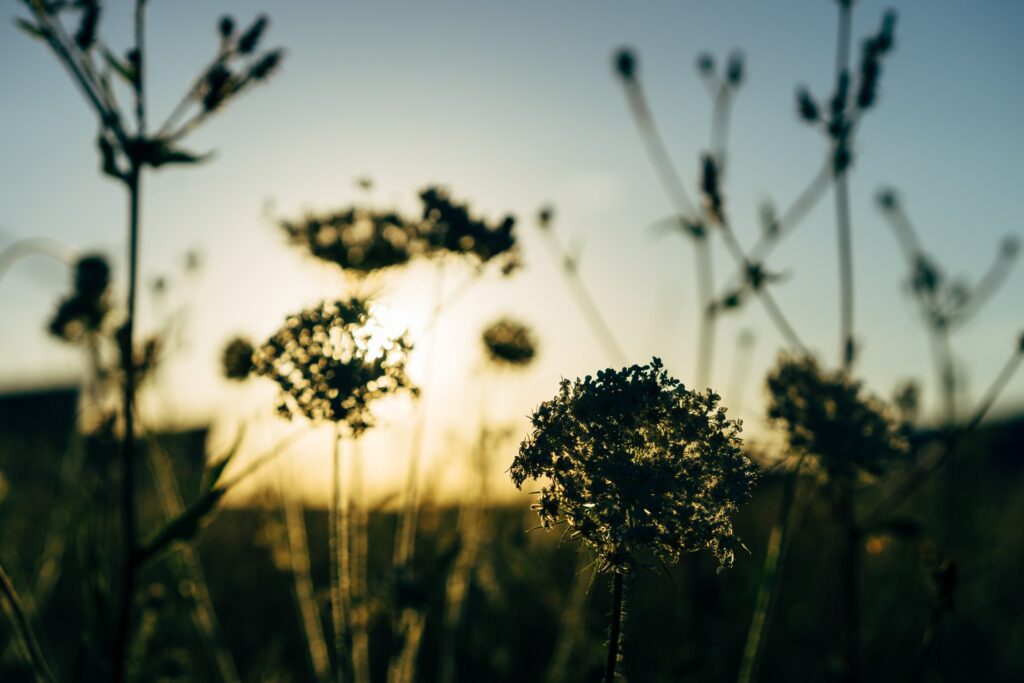 Photo by Markus Winkler on Unsplash

Before a global pandemic disrupted our lives, the most pressing global question, from Davos forums to corporate boardrooms, from farmers’ markets to parliaments, was simple: How do we stop climate change? And as we learn to live with the pandemic, fears about the future of our planet are likely to return.

I spoke to two experts in the field of sustainability to ask them about what business leaders can do to mitigate the effects of a changing climate. Megan Sager is the founding director of the Sustainable Solutions consulting and advisory group which serves clients in SA and across the globe. Willem Fourie is an associate professor at the Albert Luthuli Leadership Institute at the University of Pretoria where he heads the South African Sustainable Development Goals Hub.

Climate change, I suggest to them, is likely to introduce severe risks and greater volatility into our lives. What are the most serious environmental threats that South African firms need to worry about?

‘Physical risks arising from climate change include both acute and chronic changes in weather patterns’, says Sager. ‘This could result in a range of environmental disasters, from creeping desertification to flash flooding and wildfires. Some SA towns have already run out of water.’

‘But while the nature and extent of these climate risks vary by area, systemic risks will affect all businesses, regardless of location.’

There are other risks too. ‘Transition risk arises from changes in the structure of the economy as it decarbonises and adapts to climate change. Demand for some good and services will disappear, at the same time as new industries built around electric vehicles and green hydrogen emerge. For example, SA banks have started implementing fossil fuel financing policies which restrict support for affected industries.’

Fourie adds that in an unequal upper-middle-income country such as South Africa, the impact of environmental threats is aggravated by their social, economic and political knock-on effects.

‘Think of how changes in rainfall patterns and an increase in temperatures will put pressure on food production. Higher levels of food insecurity will, in turn, increase the incidence of malnutrition and stunting, which will negatively affect the school performance of food insecure learners. The likelihood of protests will also increase if food insecurity becomes extreme in some communities. Practically this means that, for firms operating in South Africa, environmental risks are never only environmental risks.’

Let me play devil’s advocate. Milton Friedman once said that the social responsibility of business is to increase its profits. As ESG standards become the norm in the investment world – many funds weigh, for example, carbon-neutrality more heavily in their investment decisions – are we not expecting too much of firms? Is there not a trade-off between profitability and pursuing alternative goals?

We are beyond the point where a trade-off can be made, answers Fourie. ‘I tend to think of it this way: environmentally unsustainable business practices increase the severity of climate change, which in turn impacts on the stability of businesses’ operating environment, often even at a local level. It is in companies’ self-interest to take environmental sustainability seriously.’

There is also no sense in trading off the short and long run, says Sager. ‘As investment practices change, and negative externalities like greenhouse gas emissions are priced into assets and firms, it seems the trade-off is really only a short-term one. Even Friedman would agree that firms focused primarily on short-term performance are seldom good long-term investments.’

With a MSc in Economics from Oxford, I ask Sager why the obvious solution of a carbon tax, something economists have long punted, is politically unattractive. What can the South African government do to mitigate the effects of climate change?

‘Tax is one way to deal with carbon as a negative externality, with others including quotas and trading systems. Because of its carbon-intensive industrial base, SA has a huge opportunity to monetise the transition, at national government level, through entering into bilateral agreements to sell future emission reductions to developed economies, and at firm level, through participating in markets for carbon offsets. This can happen either domestically, for carbon tax purposes, or globally, given surging demand for corporate offsets to meet net zero carbon pledges. These economic incentives are shaping behaviour in real time and will drive even greater change as the carbon price increases. Recently, Trove Research forecast a voluntary carbon price of USD20-50 by 2030, representing an order of magnitude increase in less than a decade.

‘Similarly, green hydrogen could be enormously transformative for our energy mix and economic growth outlook, given SA’s abundance of platinum group metals and resources for renewable energy production.

‘But the government will need to ensure that policy and regulation are properly aligned to secure this transition, ensuring any undesirable social impacts are properly managed.’

As his area of expertise is leadership, I ask Fourie an unfair question: How can we get our leaders in both the public and private sector to shift South Africa’s trajectory towards such a carbon neutral future?

‘Because combating climate requires collaboration across sectors and fault lines, leaders are faced with a tricky challenge: they need to balance the interests of different groups and organisations whilst retaining legitimacy and trust within their core group of followers, or their ingroup. This means they need to walk a fine line.

‘The complexity of the challenge is compounded by the fact that all groups will need to make sacrifices. In my view leaders need to split their time between getting and keeping their ingroup or home organisation on board (and showing them why their sacrifices are in their own best interest) and building solid coalitions with other groups and organisations.’

Whether we like it or not, climate change will disrupt existing practices and systems at a scale and speed we have not seen before. But what seems equally true is that it will create immense opportunities for those who are agile and assertive enough to build coalitions and lead their organisations into this brave new world.