Us against the world 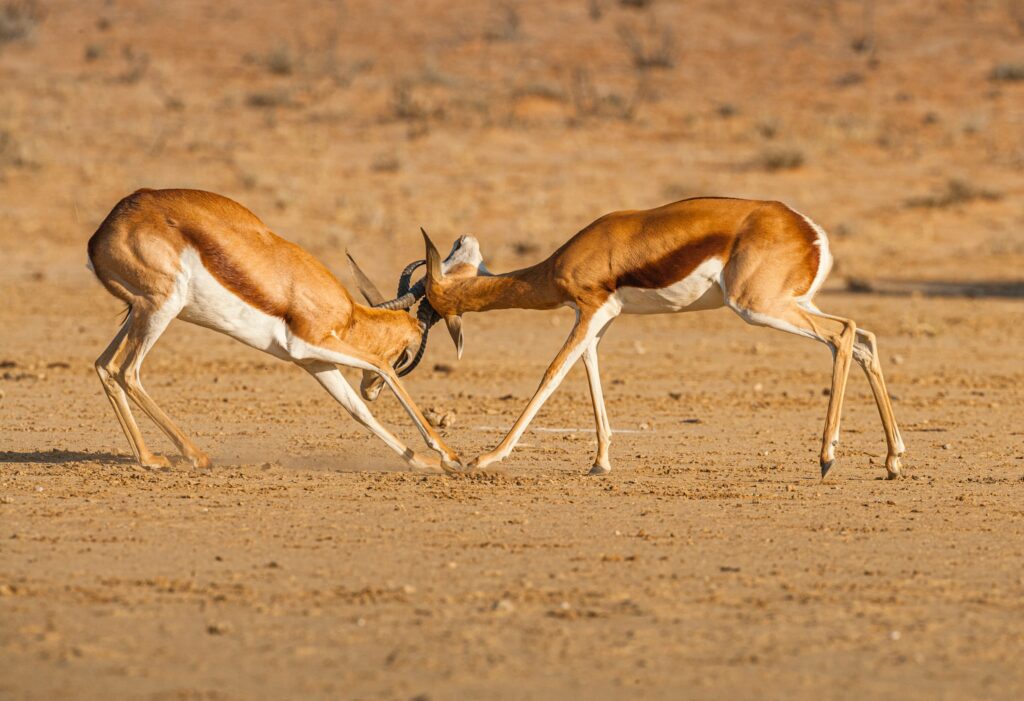 Photo by Chris Stenger on Unsplash

The one thing that unites South Africans is our shared belief that the world is against us. It is most evident in rugby. When the Springboks lose, we like to blame the referee, not the players. Even as a social scientist aware of my biases, I find it hard not to pinpoint the ref’s errors as ‘turning points’ in the game. The Springboks’ director of ruby, Rassie Erasmus, went even further earlier this year, criticising Australian referee Nic Berry (in a private video call that was later leaked to the media) for some blatant errors after the first British and Irish Lions game. One major concern was Berry’s disregard for captain Siya Kolisi when he questioned some of his calls. Whether you believe Rassie did the right thing or not, it was quite obvious that the referees in the following two games spent more time explaining their decisions to both captains. Rassie paid a heavy price for his leaked video; he was handed a year-long ban from rugby earlier this month. This month, the Aussie coach publicly criticised a referee after their match against Wales. He was given only a warning by World Rugby. Bias, anyone?

This week, the bias turned deadly. On Wednesday, South African scientists announced the discovery of a new corona variant in South Africa, now called Omicron. South Africa still has few Covid cases compared to European countries, but the new variant seems to be spreading rapidly. It also has several mutations that raise concerns about whether current vaccines would work. How did the world react to this news? Instead of congratulating South Africa on its excellent science and transparency, it locked down. Flights from most of our main tourist markets, including the UK and the Netherlands, were canceled. As epidemiologist Katelyn Jetelina points out in this excellent summary of Omicron, there is absolutely no evidence that travel bans work. It is a political move, rather than scientific. And it will have devastating economic consequences.

South Africa relies heavily on tourism, and after a tough tourist season in 2020, the expectation was that hundreds of thousands of visitors would flock to our shores for sun, sea and safaris, watching real springboks battle on the African savannah (and with no worries about a biased referee). Now, they’re not coming. Omicron might turn out to be very infections but have only mild effects. That seems to be the (very tentative) verdict by doctors on the ground at the moment. It would also fit with what we know about disease mutations in general; from an evolutionary perspective, diseases tend to become more transmissible and less deadly over time.

Speculating, with the folks seated around me: if the US CDC had announced a new variant, with 22 confirmed cases, yesterday – would all flights from the US have been barred from Europe?
Just speculating.

The genie is already out of the bottle. Omicron has already been identified in several other countries. The variant has already been identified in Israel, Hong Kong, and several European countries. One Belgium patient had no contact with southern Africa: a young, unvaccinated woman developed flu-like symptoms 11 days after traveling to Egypt via Turkey. One has to question, as a NY Times journalist on a flight from South Africa to Amsterdam that was quarantined at Schiphol did, whether the UK or the Netherlands would have canceled all flights from the US had 22 cases of a new variant been identified there?

Is this a case of the world against South Africa? You bet it is. But this time it’s not just a silly rugby match at stake, but thousands of livelihoods at an already difficult time.