The possibilities for our grandchildren 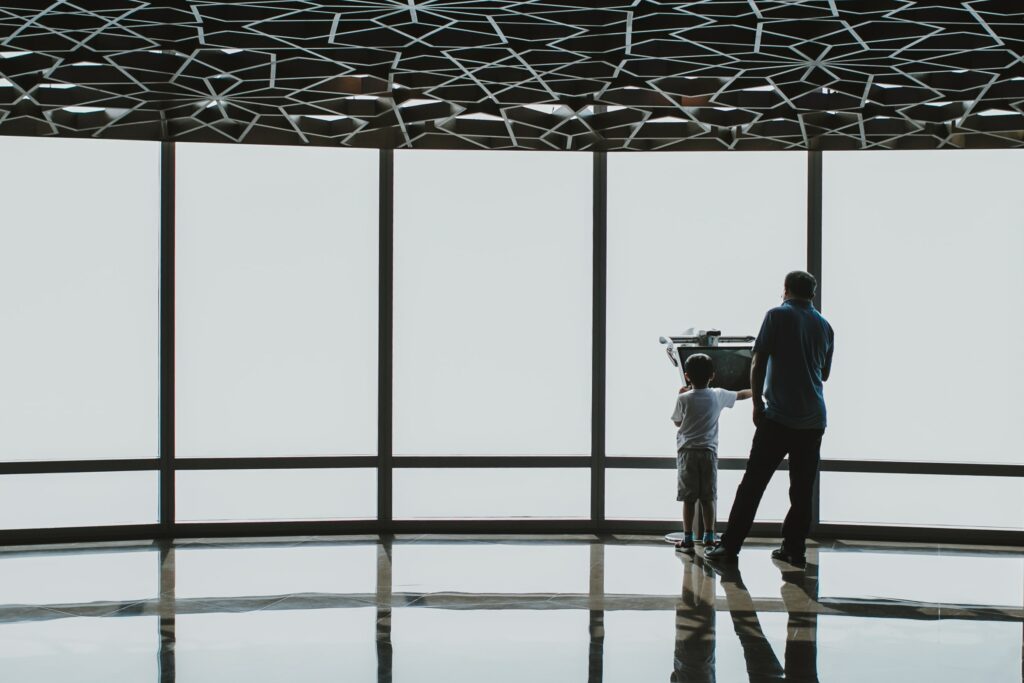 Photo by Kate Trysh on Unsplash

In 1930, a few months after the Great Crash on Wall Street, the British economist John Maynard Keynes penned a remarkable essay. ‘The Economic Possibilities for our Grandchildren’ is a surprisingly upbeat vision of the future: ‘We are suffering just now from a bad attack of economic pessimism. It is common to hear people say that the epoch of enormous economic progress which characterised the nineteenth century is over; that the rapid improvement in the standard of life is now going to slow down – at any rate in Great Britain; that a decline in prosperity is more likely than an improvement in the decade which lies ahead of us.’

But this view is shortsighted, Keynes believes. ‘We are suffering, not from the rheumatics of old age, but from the growing-pains of over-rapid changes, from the painfulness of readjustment between one economic period and another.’

The cause of the ‘growing-pains’, Keynes explains, is the rapid speed of technological progress. Machines now do what humans used to do, which causes temporary unemployment. But stand back and the immense increase in prosperity is clear; in England, he reckons, the income of the average workers is four times larger than those of workers only two generations ago.

His essay is also a prediction: that the pace of technological progress is unlikely to diminish. He expects that the average Brit would be eight times more affluent a century later, that is, by 2030. That would solve the economic problem of scarcity; generations in the future will have to face the problem of abundance rather than shortage.

But Keynes was also wrong, because it is clear we have not solved the economic problem yet. Though severe poverty has fallen from 44% to 10% of the global population between 1980 and 2020, millions of people still suffer from malnutrition, avoidable disease and a low life expectancy. Many still don’t have the kind of surplus funds that would allow them to spend on the things they deeply care about. The income of the average global citizen in 2017 was less than $6.70 per day. 85% of the global population earn less than $30 per day. If you earn more than $70 per day, you are in the top 5% of the global income distribution. There is still a lot of work for economists, it seems.

I’ve thought a lot about Keynes’s essay over the holiday. My grandmother died in November. She was born in South Africa’s Klein Karoo amidst the Great Depression, a year after Keynes penned his essay. I can only imagine what her parents thought about the future: I doubt whether they could have imagined that in their daughter’s lifetime, the income of the average South African – of all race groups – would increase by six times. It is unlikely that they would have believed that her life expectancy would far outstrip theirs or that of their parents. That we would witness everything from genetically modified seeds to Google searches, things that make our lives easier and more productive.

Just as in the time of Keynes, most of us would agree that we live in a time of economic pessimism. South Africa just experienced a fourth wave of a coronavirus pandemic that has killed approximately 19 million people globally. After two years of lockdown that impeded almost all aspects of our lives, our patience (and bank accounts) are running on empty. What seemed like a sunny summer here at the southern tip of Africa, filled with cash-injecting tourists, was an Omicron mirage. Unemployment is at a record high and social cohesion at record lows. Although most of us do not want to admit it, we hide our struggles behind masks, literally and figuratively.

It may be difficult, but perhaps we ought to rediscover some of Keynes’ optimism. The world my son will inherit is likely to be one of increasing incomes. Technological improvement is likely to be far more rapid in the 21st than in the 20th century; in Keynes’s time, innovation was limited to a few European countries while today, companies and governments from Brazil to Bangladesh invest in research and development. There are so many more millions of entrepreneurs that hope to make the world a better place (and make money doing so). Combine this with artificial intelligence – algorithms that can arrive at solutions to specific questions at a much more rapid speed, like the mRNA technology that helped develop Pfizer and Moderna’s vaccines – and the possibilities for our grandchildren do indeed seem limitless.

Of course we have to caution against overoptimism. Much can go wrong. Several experts now believe that the world is heading to a war between the US and China. Many suspect that pandemics will become a more permanent part of our lives. If we do not price carbon right soon, climate change will cause major upheaval. One of the world’s leading physicists, Max Tegmark, believes there is a 50% chance of nuclear war within the next 50 years. And then there is always the threat of a massive volcanic eruption that affects global weather patterns (think 1815) or an asteroid that hits earth. On the same day Dawid was born, NASA sent DART into space to test a system that can shoot a space rock from its (earth-bound) course.

What Keynes misjudged, perhaps, is that technology is not the factor inhibiting progress. It is politics. How will we ensure that new ideas or technological breakthroughs do not end up in the hands of a tyrant or a corporate monopoly? Who will protect us against the misuse and manipulation of machines smarter than us?

The good news is that human ingenuity over more than 100 000 years has frequently managed to overcome these challenges. The risks may increase in scale, but our ability to innovate also stretches further, soon even into space. Maybe my grandson – when he sits down in 2100 to pen a letter to his grandson – do so with a view of earth outside his Martian window.

*An edited version of this was first published in Rapport on 12 December (in Afrikaans).