Life as we want it 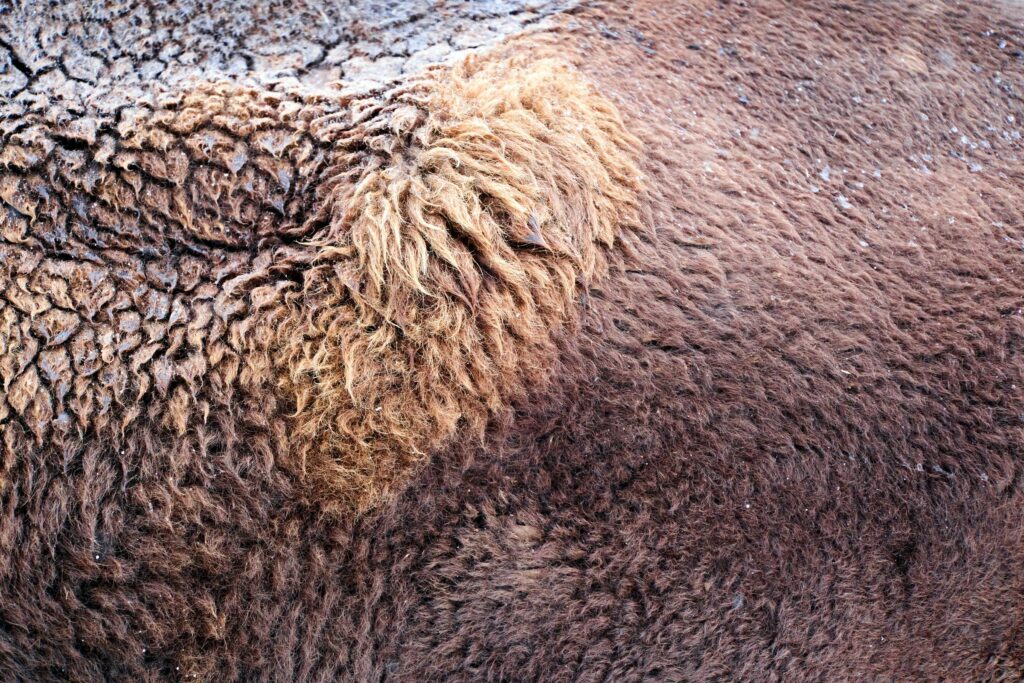 Photo by Wolfgang Hasselmann on Unsplash

Three research teams are currently working on bringing mammoths back to life. Mammoths – those woolly, elephant-like animals made famous by the Ice Age movies – became extinct around 4000 years ago. That is relatively recent; there were still mammoths in Siberia when the Egyptians built the Great Pyramid of Giza.

But maybe our generation will be lucky enough to see mammoths in the flesh again. This, at least, is what the latest genetics technology promises, and what the three teams are working towards. Each uses a different method. A South Korean team is searching for living cells in the Siberian ice. A Japanese team will use molecular biology to grow mammoth cells in mice. An American team hopes to clone mammoths from Asian elephant DNA.

Yet according to Beth Shapiro, professor of evolutionary biology at the University of California, Santa Cruz and author of Life as We Made It, all three attempts are pretty unlikely to yield results in the short run. It’s unlikely that living cells will be discovered in the Siberia ice. And Asian elephants’ DNA differ in more than 1 million places with mammoth DNA. Our current technology does not allow us to tweak DNA at more than one or two places; it will take super long to make 1 million changes.

But let’s assume that it is technically feasible. The question is: should we? Shapiro is cautious. She writes: ‘While scientists may someday record the elephant genome into a mammoth genome and clone that cell using an elephant mom, the developmental process itself could also be a technical barrier to resurrecting a mammoth’. If a genetically human baby was raised by a family of monkeys, would that human baby be entirely human? ‘Would that baby mammoth, exposed to an elephant’s prenatal developmental environment, raised by elephants, fed elephant foods, and hosting an elephant’s gut microbiome, act like a mammoth, or would it act like an elephant?’ (p. 223)

A more philosophical question is probably: Why do we want to bring mammoths – or any other extinct animal – back from the dead? Is it just to see them again, even if the environment they used to inhabit does not exist anymore? Is it to study them? Or to make money from them? In a few Asian countries, it is now possible to clone your pet – at a cool cost of $100 000. Clearly, there is demand for this kind of thing. And who would not want to visit a true-life Jurassic Park? Wouldn’t Cape Town be even more exotic if tourists kan take day tours from the Waterfront to Robben Island to spot a brachiosaurus, triceratops, or tyrannosaurus? That is one way to get the economy (and the nerves) working.

According to Shapiro, the most sensible reason for bringing back extinct animals is ecological. For example, mammoths may help to preserve a sensitive ecosystem. This is indeed what Sergey Zimov, head of Siberia’s Pleistocene Park, argued. His research shows that where large mammals live, grasslands flourish, reducing the speed at which ice melts, mitigating climate change. But, writes Shapiro, for this we don’t really need mammoths; we just need Asian elephants that are genetically engineered to live in colder climates.

Genetic engineering may sit uncomfortably with us, but the truth is that it has been part of what we do for thousands of years. That is exactly the point of Shapiro’s book: to expose how humans have already engineered plants and animals to suit our needs. Her own research is on American bison. She shows how through hunting humans have transformed bison to today be much smaller than their ancestors.

There are, of course, many examples of this. To take one of the most common: cattle were domesticated around 10 500 years ago from aurochs. As people settled down, they probably fenced in and bred aurochs in captivity, choosing, over time, the least aggressive males to breed. Over several centuries, a new species developed.

What is new today is the speed at which we can create new species. Technology like CRISPR – developed by Jennifer Doudna and Emmanuelle Charpentier in 2012 which won them the Nobel prize in Chemistry in 2020 – allows scientists to select certain traits within one generation. No need to wait for the randomness of evolution. Shapiro documents one such experiment: the attempt by biotechnology firm Recombinetics to produce a hornless Holstein cow. In 2015, Buri and Spotigy were born from embryos that were genetically engineered. Neither had horns. Success!

But it wasn’t that simple. American regulatory authorities discovered additional genetic material. Other technical concerns were raised, which resulted in terrible publicity (and, as Shapiro explains, unfairly sensationalist). The entire experiment was called off, despite its apparent success.

But the biggest opportunities will come in food production and environmental protection. Existing crops can be manipulated to suit new environments, fight specific diseases or be less susceptible to drought, for example. We can create flowers with new smells; imagine if we were to create vegetables that kids (and adults) actually enjoyed eating!

Or we can replace food that takes a heavy toll on the environment. Impossible Foods is a company with the aim to create an entirely plant-based burger that tastes like the real thing. Their secret ingredient? Plant blood made from yeast. (This week, Beyond Burger in the US announced that they will now sell their chicken in KFC.) Other companies are doing something similar: Bolt Threads uses yeast to produce fabrics; Modern Meadow uses yeast to make leather.

The environment, perhaps ironically, will also benefit from genetic engineering. Plastic is polluting our oceans; we pump 8 million tons of plastic into the ocean each year. It can take hundreds of years for plastic to break down naturally. But CRISPR technology may allow us to create microbes that eat these pollutants, creating cleaner oceans.

The logical next step, of course, is the manipulation of the human genome. Though we can probably see the benefits of improving crops or reducing pollution, most of us would hesitate when it comes to genetically modified humans. I’m not sure I would want to choose the characteristics of my child from a menu. And, in addition, there are serious ethical concerns in terms of equity: who will have access to this technology and who not?

The good news is that scientists agree. When He Jiankui, a Chinese biophysicist, announced in 2018 that he had cloned two girls, Lulu and Nana, the scientific community reacted with condemnation. He is currently in jail for falsifying documents and failing to get the necessary ethical clearance.

There is little doubt that genetic engineering will be part of our future, despite the massive biological, regulatory and ethical issues that will arise. It has the opportunity to create, as Shapiro explains so well, a transformation of our personal, social and environmental lives. I would add economic too. Jurassic Park on Robben Island? Maybe not as far-fetched as we might think.

*An edited version of this was first published in Rapport on 9 January (in Afrikaans).